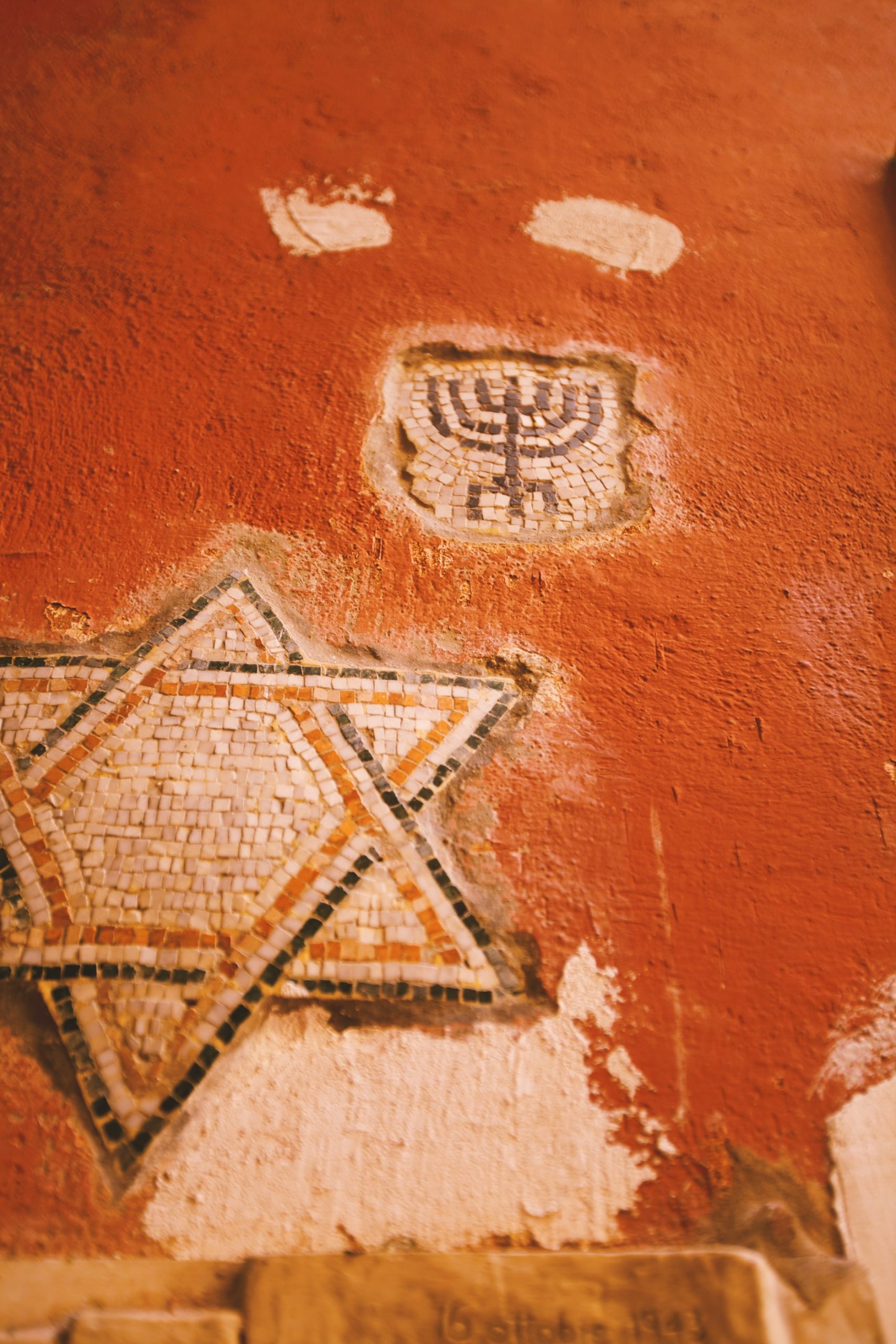 The Middle East has been home to the Jewish People for over 3000 years. The Jews began developing their unique civilization in the Land of Israel around the 11th century, BCE, and they flourished there until they were conquered by the Romans in the first and second centuries of the common era. In 135 CE, the Romans renamed the country “Syria-Palaestina.”

The Jews were twice exiled from their land, which during the course of history has been occupied by the Assyrians, Babylonians, Greeks, Romans, Muslims, Crusaders, Ottomans and British. The exiled Jews established centers throughout the Middle East and North Africa, beginning in Iraq in 586 BCE. But throughout the millennia, Jews always attempted to return and reestablish communities in their ancient country.

In telling the tale of 20th century Jewry, an important story is often overlooked: the return of the Jews from the Middle East and North Africa to their ancient homeland. There were large, rooted and sometimes thriving Jewish communities in every Arab-Islamic country at the beginning of the 20th century. For instance, during the 1920’s Baghdad was 40 percent Jewish. However, these communities no longer exist.

There were three main factors behind the exodus of Jews from Arab-Islamic countries:

Zionism: Some Jewish communities were inspired by ancient dreams to return to their homeland.  For instance, a few hundred Yemenite Jews from the area surrounding Sana’a, the capital of Yemen, moved to Israel between 1881-82.

Western Colonialism and Arab Nationalism: After World War I, the Levant was divided up by the British and the French, and new territorial entities were given as League of Nations mandates to the colonial powers.

In the countries with Arab majorities, Western-inspired Arab Nationalism excluded Jews from the new national framework.

The British Mandate for Palestine, however, was ordered at the San Remo Conference to establish a “Jewish National Home.” This created the space for these ostracized communities to resettle in a Jewish state.

During the 20th century, atrocities were committed against Jewish communities across the Middle East and North Africa involving loss of life and significant assets. Here are a few examples:

Iraq: The Farhud was the name given to a series of riots against Jewish communities beginning in June, 1941. Over 180 Jews were murdered, 1000 were injured, and 900 Jewish homes in Baghdad were destroyed. Iraqi Jews had lived in the country for 1500 years before the Arab conquest in 1258 CE, and much of the ancient Jewish community wanted to remain. However, by 1952 hostility was too great and the Jewish community was forced to relocate en mass to Israel, where they were quickly absorbed as refugees. The following year the property of the Jews who left for Israel was confiscated and their assets frozen, while economic restrictions were placed on the Jews left in the country.

Libya: In 1945 more than 140 Jews were killed and scores were in injured in an attack on the Jewish community of Tripoli. Homes, businesses and houses of worship were looted and destroyed. Only one hundred Jews remained in the country when Muammar al-Gaddafi assumed power in 1969. Gaddafi’s government quickly moved to confiscate the Jews’ property while cancelling all debts owed to Jews. Gaddafi also prohibited Jewish emigration. Luckily, the remaining Jews managed to escape.

Yemen: Yemen was home to an ancient Jewish community, dating back to the third century BCE. In 1947, Yemeni police forces joined with rioters, killing 82 Jews and destroying hundreds of Jewish homes and businesses. In Aden, the Jewish community was decimated and economically paralyzed. In 1948 the Jews were granted permission to leave the country by the Yemeni government, and by 1950 nearly 50,000 Jews had been airlifted to Israel. Today there are only a few dozen Jews left in the country.

“We were stripped of our Egyptian nationality, which we had through five generations. Our personal assets—bank accounts, homes, etc.—were also confiscated, and we were told never to return.”—Henry Mourad, Jewish refugee from Egypt, 1956

“We were uprooted and expelled. We have been denied compensation. We watch helplessly as our culture, language, and legacy disappear and our part in history is systematically erased. In short, we have been truly ethnically cleansed.”—Raphael Luzon, Libyan Jew whose uncle and eight cousins were murdered in Libya in 1967

The Moroccan Exception: While Jewish communities across the Middle East and North Africa were persecuted throughout the 20th century, it is important to note that Morocco by and large has been an exception to the rule. For instance, the Moroccan Sultan protected Moroccan Jews from the occupying French Vichy regime during World War II, while Morocco’s 2011 constitution explicitly recognizes the Jewish contribution to Moroccan history and identity. The Museum of Moroccan Judaism in Casablanca is the only museum of its kind in the region, Israelis regularly visit the country, and Morocco remains home to a community of 3,000 Jews.

In order to understand the Middle East and North Africa today, including the waves of intolerance that continue to wash over the region, it is essential to understand what happened to the Jews who lived in Arab-Islamic countries during the 20th century.

The story of Middle Eastern and North African Jews is also essential for understanding the character of Israeli society. After all, Jews from Arab-Islamic countries make up more than 50% of Israel’s population.

Finally, the story of Middle Eastern and North African Jews is crucial for viewing the Israeli-Arab conflict in a larger and more accurate perspective. Hundreds of thousands of Jews from Arab-Islamic countries fled to Israel as refugees with little more than the clothes of their backs. While Israel absorbed them into the country, the issue of their stolen property and assets has yet to receive the attention it deserves.

PrevPreviousSocial-Psychological Considerations for a Community with a Shared Future: Implications for Policy and Practice
NextU.S.-China Relations: Israel in the Crossfire?Next