In 2013, SIGNAL launched its Academic Seminar program, sending Israeli professors to lecture at Chinese universities. These lectures enrich the Chinese students’ study experience and simultaneously add expertise to the Israel Studies Program’s (ISP) curriculum. The visit by Israeli professors is often the first time many students have encountered someone from Israel. As a result, the Academic Seminars offer students a more accurate, tangible understanding of the society they are studying.

Prof. Meron Medzini is an Adjunct Associate Professor in Political Science at the Rothberg International School of the Hebrew University of Jerusalem. He is also an Associate Fellow at the Truman Peace Institute of the Hebrew University, specializing in Israel’s relations with the nations of East Asia. Born in Jerusalem, after his military service in the Israeli Army, he was educated in the United States. He received his BA degree from City College of New York, MA, from Georgetown University and Ph.D. from Harvard University, where he majored in The History of Modern Japan and Modern China. He began his teaching career at the Hebrew University of Jerusalem in 1965 and then taught for many years at Tel Aviv University courses on Modern Asia. He is the author of six books and some sixty articles in academic publications in Israel and overseas. His book – Golda, A Political Biography, won the Israel Prime Minister Prize in 2010. 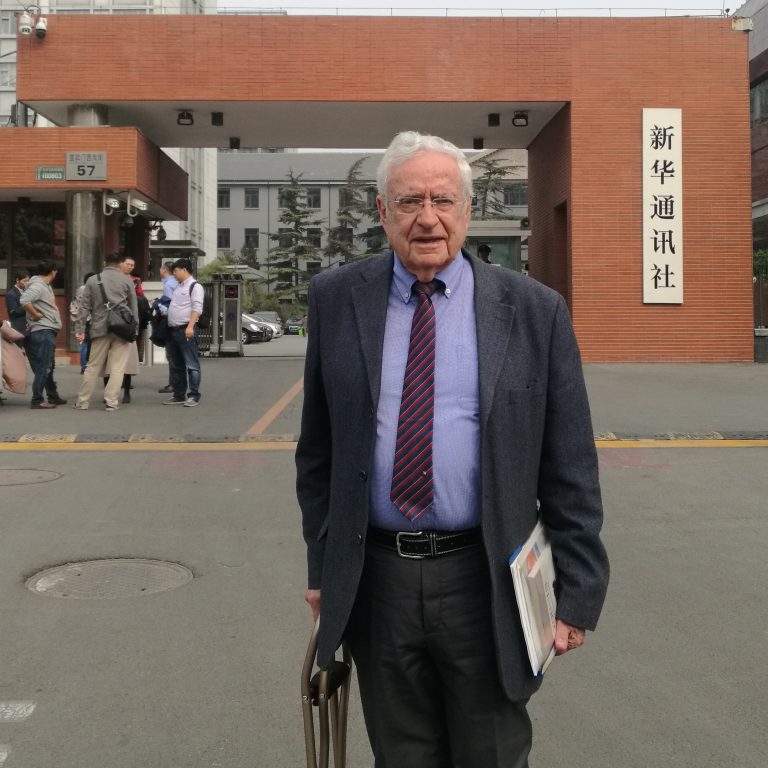 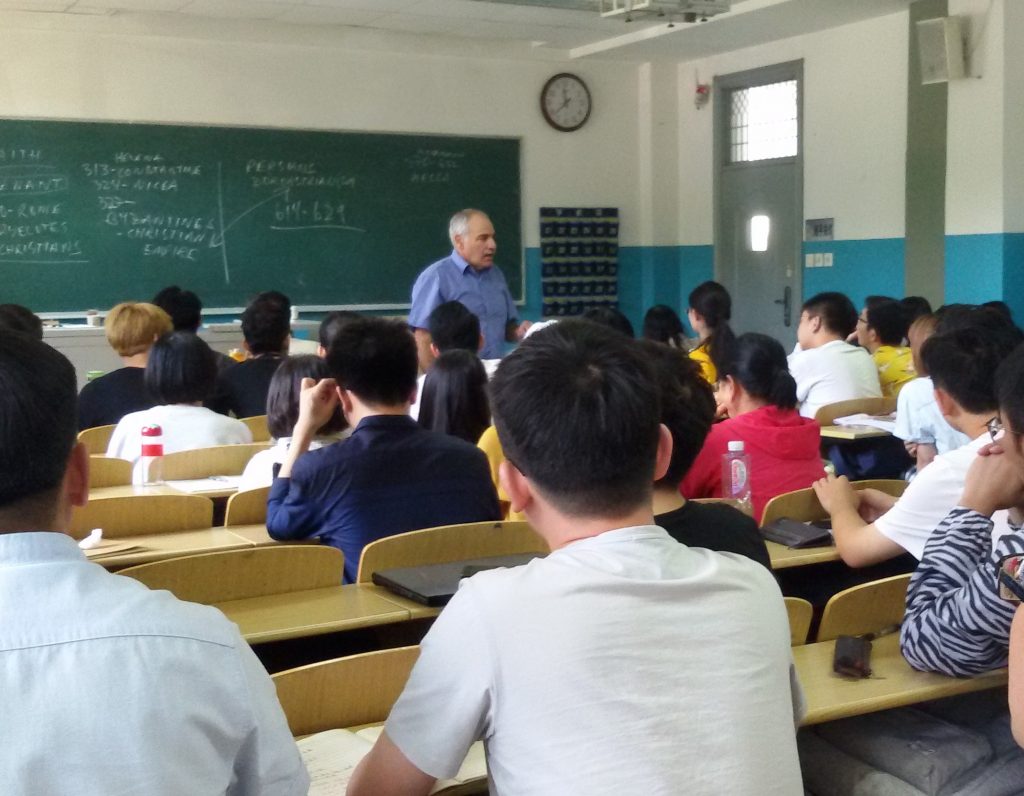 Yisrael Ne’eman​ has a BA in Mideast Studies from Rutgers University and an MA in Jewish History from the University of Haifa. He has been a professional tour guide for the past 12 years, writes educational touring programs, and lectures both in Israel and abroad. Yisrael is a local council chairman of the Eshchar Community Village, where he lives with his wife and four children. Yisrael's recent book, Hamas Jihad: Antisemitism, Islamic World Conquest and the Manipulation of Palestinian Nationalism, was published by White Hart Publications and is now available on Amazon.

Professor Arieh Saposnik is an Associate Professor at the Ben-Gurion Institute for the Study of Israel and Zionism at Ben-Gurion University in the Negev. He is the recipient of fellowships from the America-Israel Cooperative Enterprise, National Foundation for Jewish Culture, University of Wisconsin Institute for Research in the Humanities, and the Institute for Humanities Research at Arizona State University. Saposnik is a historian of Zionism and Jewish nationalism. He is the author of Becoming Hebrew: The Creation of a Jewish National Culture in Ottoman Palestine, published by Oxford University Press. 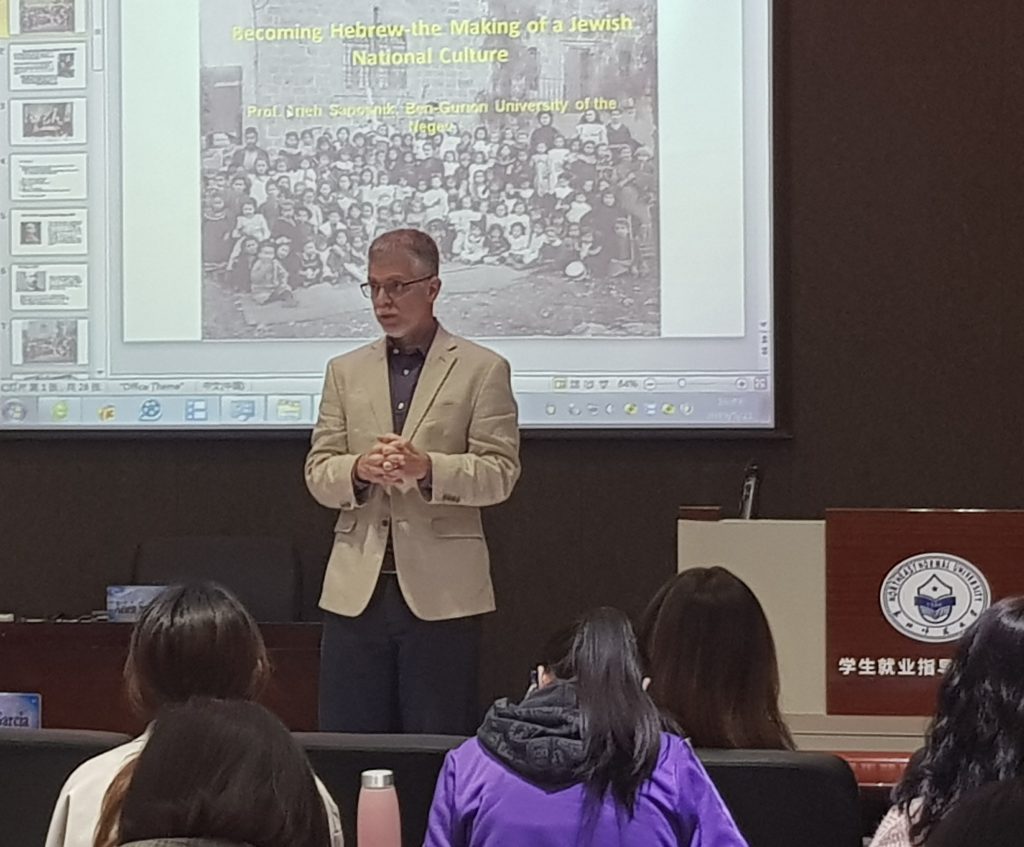