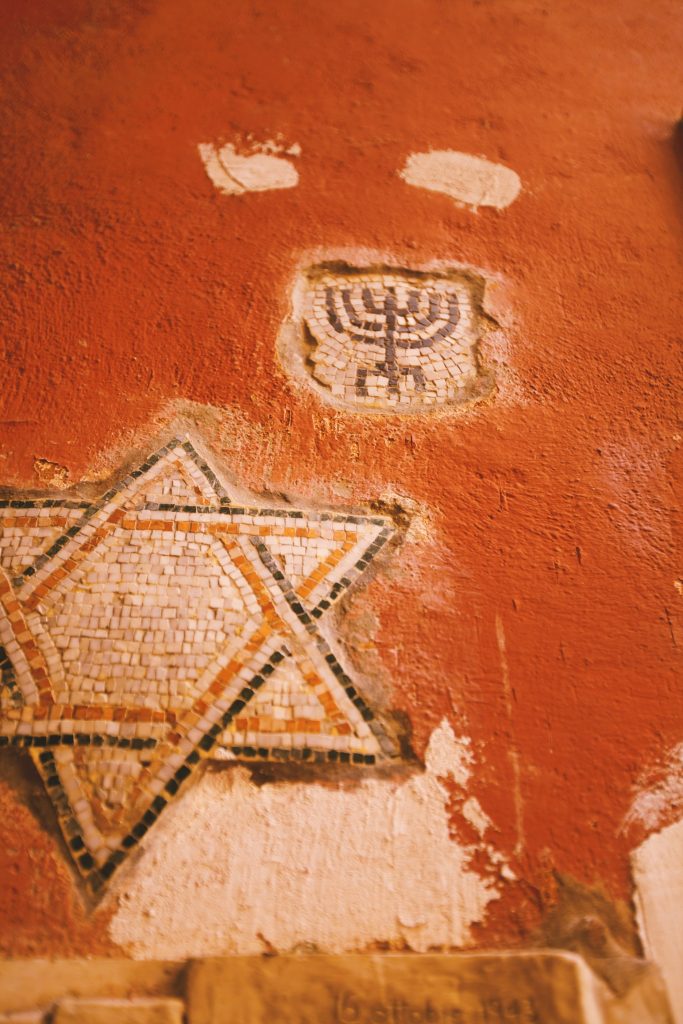 The Middle East has been home to the Jewish People for over 3000 years. The Jews began developing their unique civilization in the Land of Israel around the 11th century, BCE, and they flourished there until they were conquered by the Romans in the first and second centuries of the common era. In 135 CE, […]