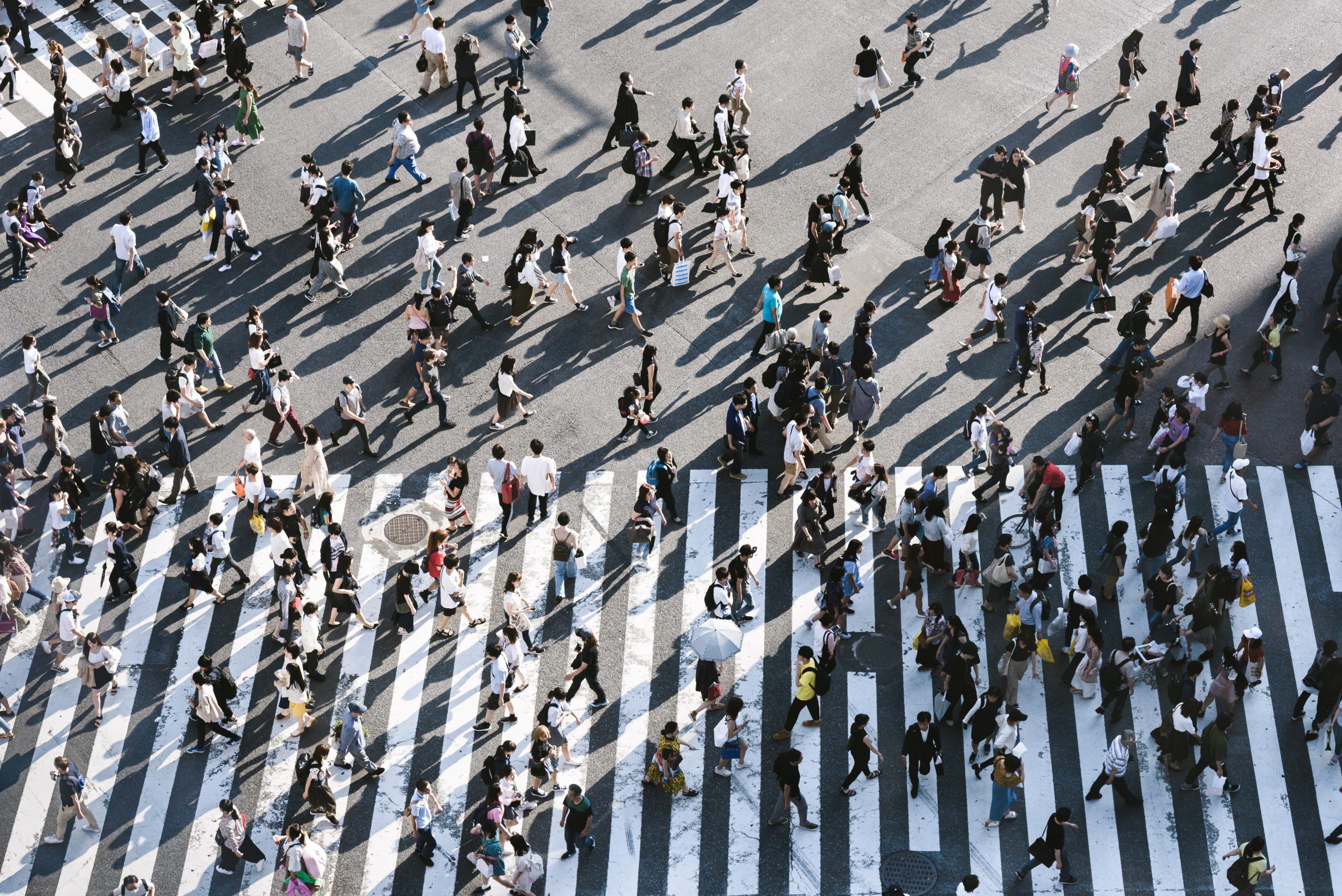 What will it take to rescue the global economy in the wake of COVID-19? Are adjustments, improvements, or amendments enough? Haven’t we done this before? Maybe it’s time to rethink this with a mindset, not of ‘starting again’ which would tend to invite ‘again’ thinking, but instead to begin with a completely blank slate – no preconceptions – just goals.

I suggested a new paradigm, a total reset.

Change most often happens incrementally, over decades, if not centuries, and many historical truths define the present long past their relevance. For one, the fundamental principles of our global economy still rest on the agrarian and industrial revolutions. Tilling the soil and staffing factories remain the foundations of today’s economic planning – despite the fact that we have well entered the digital, automated world.

Another of these historical, yet increasingly outdated conventions is the pervasiveness of male leadership.

The position of women has evolved incrementally and at best- unevenly – throughout the world. Although women comprise half the population, the world’s political, economic, and social systems continue to be based on designs stemming from and reflecting men’s nature.

All things being equal, it is very costly to knock down the entirety of something and start from scratch. Perhaps fortunately, the devastation caused by COVID-19 is happening at a time of acute and increasing awareness of the imbalance in society. This offers a rare, first-ever opportunity to revisit the definition of effective.

That is why it makes sense to re-architect these systems now, imbuing governance with a mix of qualities of success that are peculiar to women as well as those of men. An op-ed in the British Medical Journal recently noted that to avoid ‘groupthink’ and blind spots, policy decisions must include representatives with diverse backgrounds.  But during the outbreak of covid-19, the male-led governments of the UK and Sweden relied mainly on epidemiological modeling by internal advisors. Few channels were open for dissenting views. By contrast, Merkel looked to outside sources, beyond epidemiology to medical providers, and as far as South Korea’s successful testing and isolation procedures.

Two notable characteristics of leadership of women leaders during Covid-19 were inclusiveness and compassion: embracing diversity in political institutions and empowering society. In the battle against corona, this meant transparency, clarity of responsibility with everything visible – not behind the scenes. It meant swiftly finding ways to allow the populace to become stakeholders in the solution. It included appealing to the citizenry with an executive demeanor that conveyed commitment and a sense that there was a consistent plan of action that demanded civic responsibility while at the same time, leaving the people with a great deal of discretion and personal influence over their own experience.

Some like Peter Huang of the University of Colorado Law School have already noted the most important leadership lesson of COVID-19: put more women in charge. But is that enough when the system itself is informed by and imbued with male characteristics, language, and energy?

Societal norms are defined and shaped by millennia of men at the helm.  Thus most women remain compelled to conform to the existing framework, created by and for men, to attain and hold their positions. In most cases, that means; act like a man. Adapt to systems where leaders are expected to be aggressive, domineering, and cut-throat.

The devastation wreaked by COVID-19 shows that the existing framework is no longer relevant, opening an opportunity to invent something totally new. The virus has created a moment where we can begin to see the possibilities devoid of the limitations of our old ways. The time has come to expand the definition of what is effective and reimagine measures for governance based on entirely new systems that emerge from a cooperative process of creation. For the first time in the history of humanity, society can be built on foundations rising from a fully cooperative process between men and women.  With a clean slate and a balanced – male and female, yin and yang -defined approach, we have the opportunity to do it right.

This article was originally published at moderndiplomacy

PrevPreviousCreation Amidst the Chaos: How Israel is Building Cultural Bridges During a Global Pandemic
NextThe Clock is TikTok-ing down for China’s Food SecurityNext