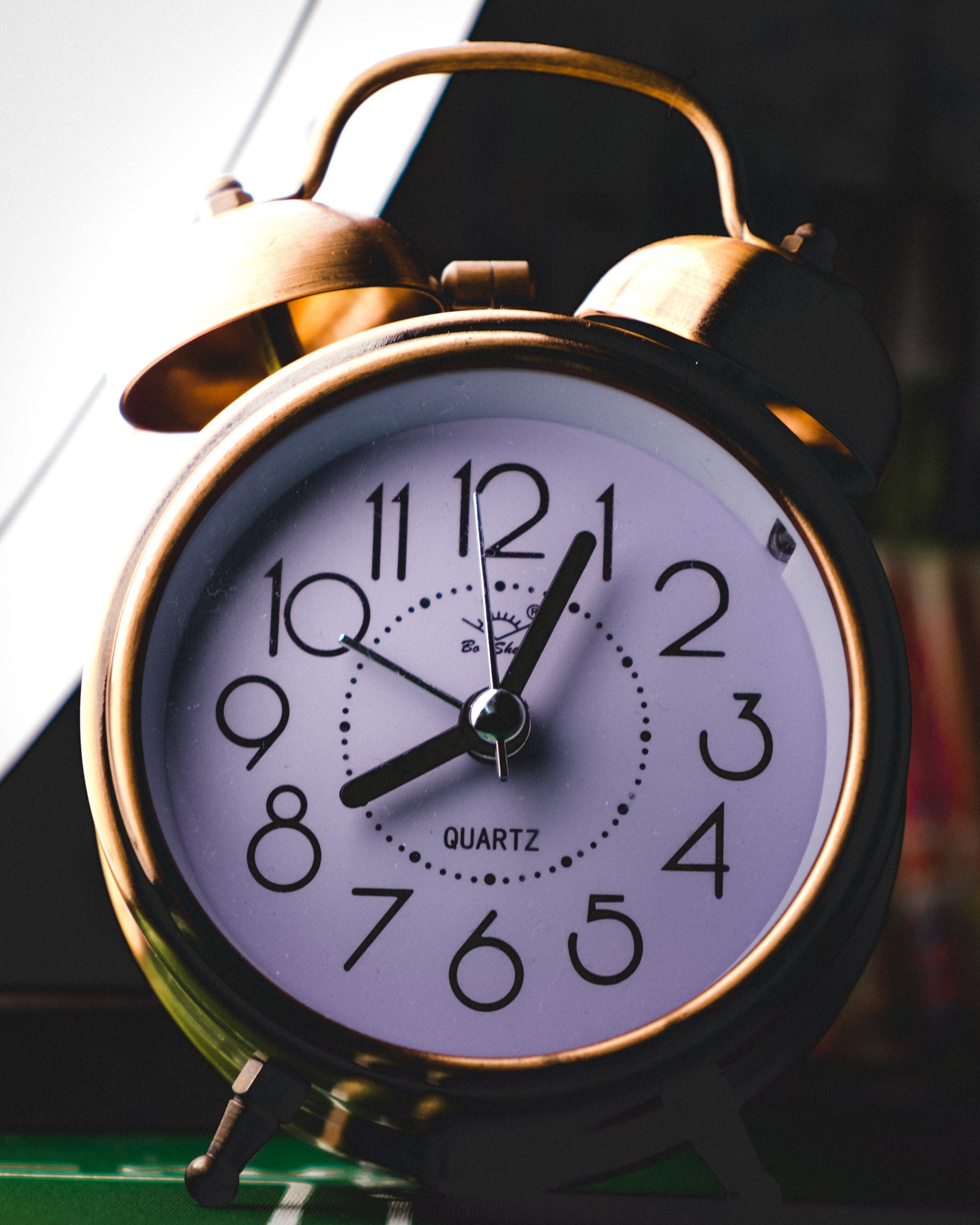 President Xi Jinping’s first thoughts when he wakes up each morning, revolve around his responsibility to feed China’s 1.4 billion citizens. Bearing the Mandate of Heaven, Xi’s main objective is to sustain the Chinese people’s confidence in the ruling Communist Party of China. Amid a global pandemic, unprecedented rainfall, and contaminated crops, China’s leader’s mission is easier said than done. Meanwhile, roughly 6,316 km West of Beijing is the tiny State of Israel, with unparalleled agricultural research and technology and well-positioned to help satiate Chinese hunger for agricultural solutions. But has Israel’s food tech industry been paying attention to its potential as a solution to Chairman Xi’s predicament?

Just last year, when Israelis were remembering the 10 plagues inflicted on Egypt, a modern-day plague was afflicting China. In April 2019, the Middle Kingdom lost over 200 million pigs to African swine flu. Considering that pork is the meat-staple of the Chinese diet (the average Chinese person consuming roughly 120 pounds per year), it’s perhaps not surprising that Beijing kept the news of the disease quiet to prevent domestic unrest. One result of this policy was that pig wholesalers were able to buy infected pigs for pennies on the dollar and resell them across China. The disease spread far and wide, upending the global meat industry. Pork imports rose 86% this year, causing a price spike of 69%.

After the pestilence of livestock came the insects. Instead of locusts, China was infested with ravenous worms. As the swine flu subsided, armyworms of the genus Spodoptera frugiperda invaded, pulverizing everything in their path. In under two weeks, the worms managed to destroy 200 km² of crops. By the time the worms – now moths – had all died, millions of acres of farmland had been destroyed. To lend perspective, only 7% of China’s 9.597 million km² is arable in the first place.

Next came the successive summer floods of 2019 and 2020. Massive rainfalls last year uprooted nearly 20 million people from their homes, ruining roughly 1.76 billion acres of farmland. The floods returned in 2020, this time affecting approximately 60 million people in the Yangtze River region. China’s Three Gorges Dam, spanning the Yangtze River, is 2,335 m (7,661 ft) long. The top of the dam is 185 m (607 ft) above sea level. It was built using 27.2 million cubic meters of concrete and 463,000 tonnes of steel (enough to build 63 Eiffel Towers) yet could not contain the unprecedented water levels. Crops spanning millions of acres that were near-harvestable were destroyed.

Singularly, each of the disasters resulted in significant suffering and devastation. In total, the catastrophic events forced China to increase food imports at a historic rate. Compared with last year, China’s meat imports rose by nearly 74%. From Brazil alone, China purchased 5 million tonnes more soybeans than the previous year. In June of 2020, China’s wheat imports jumped to the highest in seven years – up by 197% in 2019. China has plans to further increase its wheat imports in the upcoming year.

The summer 2020 floods hit just as Beijing began reporting signs of financial recovery from the effects of COVID-19. The economic resurgence has been a source of pride for China, symbolizing the Communist Party’s strength and its ability to deal successfully with a global health crisis. Unfortunately, the rest of the world did not similarly rebound, and Chinese exports severely faltered. In an attempt to compensate for this loss, President Xi Jinping is promoting domestic expenditure. However, with the double-digit increase in food prices, many Chinese consumers are much less willing to make nonperishable purchases.

While promoting spending on the one hand, China’s leader is addressing the massive impact of the recent damage to the domestic food industry by calling for an end to “food waste [in the country],” deeming it both “shocking and distressing.” His message rang loud and clear throughout both the government and the private sector. Almost immediately after Xi’s public condemnation, the Federation of Industry and Commerce in Chongqing, a mega-city in China’s western region with a population of over 30 million, issued a statement promising to alleviate Chairman’s displeasure. City officials erected large LED screens, flashing messages to “establish a frugal consumption reminder system” and enacted measures to “supervise consumers to eat frugally.” In Wuhan, the N-1 policy was instituted, and restaurants were ordered to serve a maximum of one dish fewer than the total number of diners.

After the ten plagues reigned upon Egypt, the Pharaoh knew he needed to free the Israelites to relieve his own people’s suffering. President Xi Jinping has no such apparent course of action. But that’s where modern Israel comes in. The Jewish nation has a robust agricultural technology sector that has already been identified by China as a valuable investment target. Accordingly, food technology companies should be aware of their research, development, and products’ existential significance to China when Chinese companies inevitably come scouting.