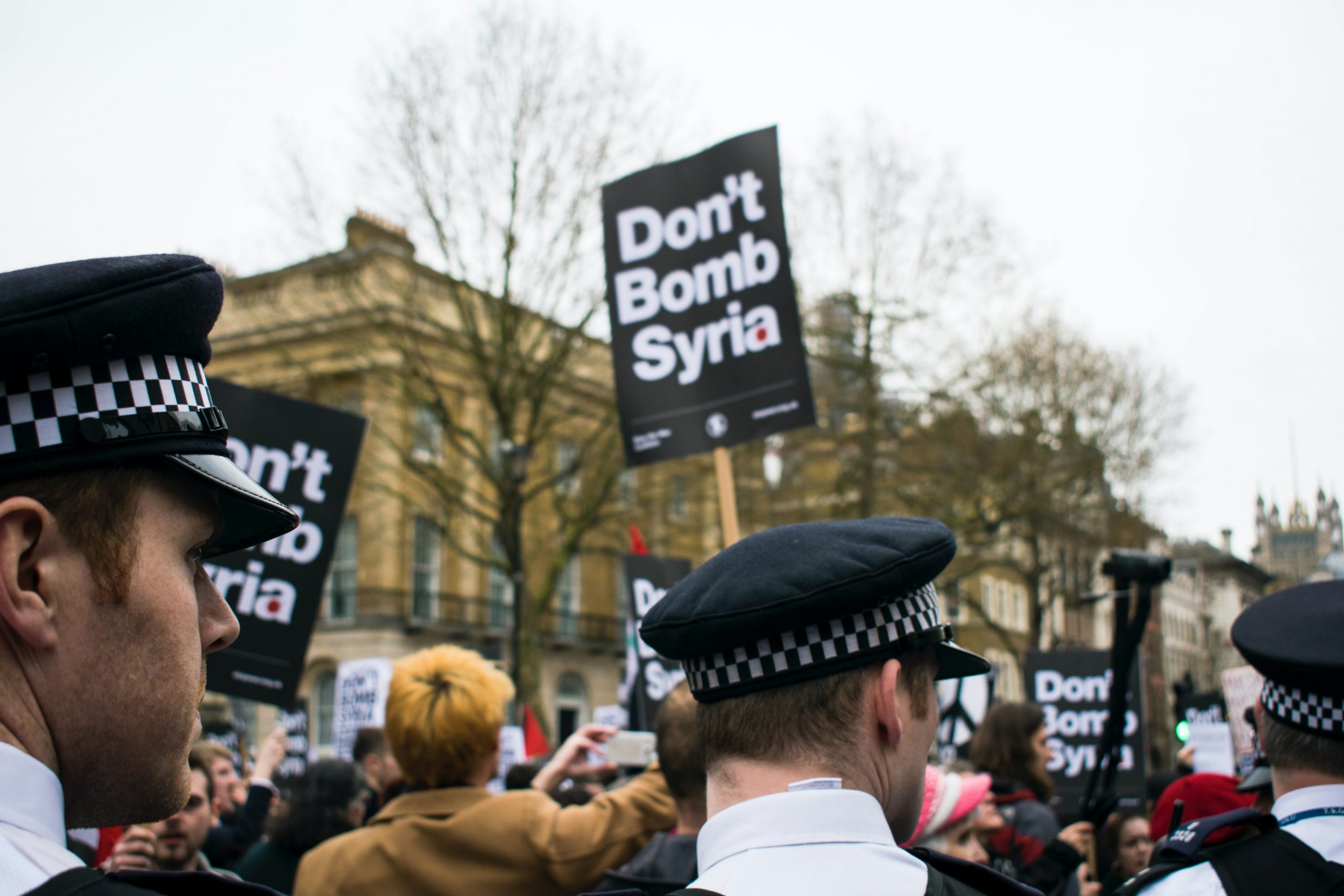 Israel’s Policy on the Syrian Civil War: Risks and Opportunities

Xi Jinping Thought advocates the adoption of a new approach to international relations.SIGNAL’s research on Israel’s perspective on Xi Jinping thought and its implications for the Middle East causes us to examine aspects of Xi Thought in the context of Middle East issues. President Xi has called on global powers to abandon “outdated ideas of the cold war mentality and big power diplomacy” and for the “world to replace alliances with friendship, and through mutual win-win cooperation” to build a community of a shared future for all.

It is in this context that we look at the 7-year prolonged crisis in Syria. The involvement of Russia, the US, and Iran -either directly or via their proxies-preciselyepitomize the mentality and approach that motivated the principles of Xi thought outlined above. One country, however, seems to have adopted an approach which echo’s elements of coexistance that inform Xi’s vision of foreign affairs. This country is Israel.

Regarding the Syrian crisis, due to the historical antipathy of Arab States for Israel, the Jewish State initially adopted the attitude of “passive onlooker.” However, as the dynamics in the region changed, Israel shifted its policy, taking on the role of “good neighbor”, providing medical service to Syrians. While the proximity of the war to Israel’s border have required some military intervention by its forces, considering the scale of the crisis, Israel’s northern border region has remained relatively quiet. Israel’s “humanitarian diplomacy” encouraged cooperation between government and non-government aid organizations, both Israeli and Syrian, speaking to the common interests of many parties in the region.

In this unique SIGNAL note, long time SIGNAL colleague and Syria expert, Dr. Nir Boms presents a paper that expertly outlines Israel’s approach to engaging this sensitive situation. In the spirit of Xi Jinping Thought- through “humanitarian diplomacy,” advocating mutual-cooperation, Israel hopes to stabilize the border and promote stability in the region. The relevance of this paper was hammered home of the weekend of Feb. 10 when an Israel F16 was shot down by Iranian militias following an Iranian attempt to penetrate Israel using a reconnaissance drone.

Based on his years of field research in Syria and his work on humanitarian cross-border projects in Southern Syria, Dr. Boms explores the dynamics of Israel’s strategy and how it has evolved over the last 7 years, identifying the opportunities as well as the many challenges which lie ahead.

Since the start of the war in Syria, Israel has provided a range of humanitarian support. This support has a number of facets all of which are focused on helping Syrians in this time of ongoing and terrible crisis. The result has been to strengthen pockets of territory in the southern section of Syria.

As Assad’s regime, supported by Iran, gains success, Israel realizes more and more that its efforts on the ground on the border with Syria are becoming ever-more important. Israel sees that the territory where it has implemented valuable humanitarian work, is not being threatened by the Iranian axis. In fact, these areas are becoming the foundation of what may be a security zone or, a “zone of influence” dynamic. The events of the Feb. 10 weekend, where for the first time Iranian and Israel forces directly clashed, shows why this local southern policy is highly correlated to a broader policy aimed at tacking the Iranian penetration to Syria. Where Israel is dealing with the strengthening of the pro-Assad axis and it Iranian influence, the southern policy creates the new front line between Israel and Iran.