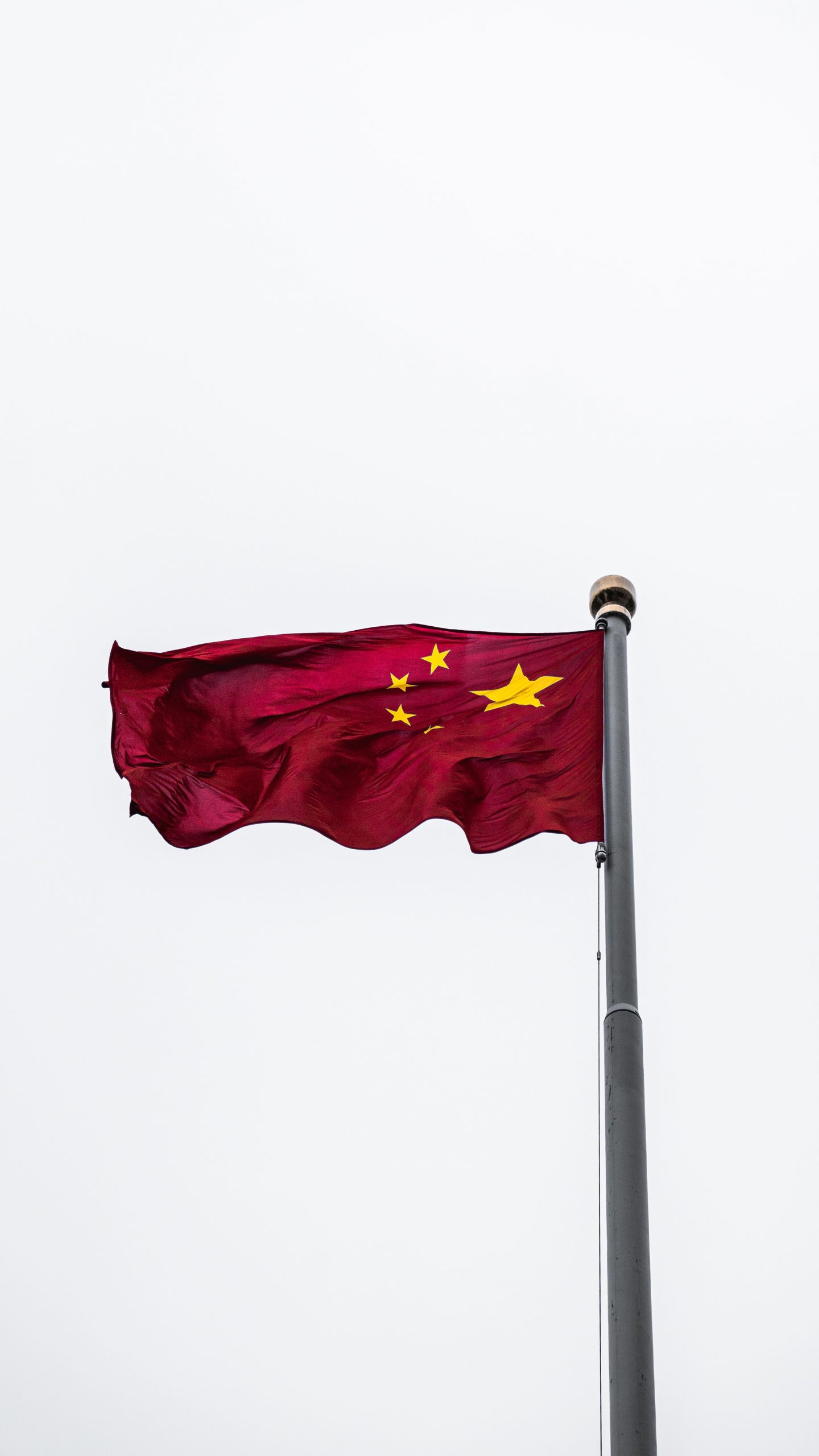 Xi Jinping Thought and the Middle East – The Dialectics of Normalization

The rise of Donald Trump epitomizes the challenge to normalcy on the international stage.Many of Trump’s supporters consider the notion of normalcy to be a conspiracy perpetrated by powerful elites. According to this approach, the “normal” is a state of affairs which favors the interests of those elites, covertly enforcing sectorial agendas with regard to every aspect of social life, from the economy to public morality. As such, the “normal” represses the “true will of the people” and must be fought on all fronts. Many of Trump’s opponents consider his behavior to be an affront to common sense and to the “normal” code of political conduct, both internally and on the international stage. For these opponents, the “normal” is the continuous dominance of universal and generic order. It is a “one size fits all” arrangement grounded in a capitalist, individualist mindset. The specific needs and priorities of specific communities are discarded in favor of this global vision. The two sides to this debate are mutually exclusive. The “normal” as an object of resistance cannot tolerate the “normal” as an object of desire, and vice versa.

Xi Jinping thought allows for a way out of this paralyzing debate. This way out lies in the insistence of Xi Jinping thought on framing a dialectics of normalization. Xi’s predecessors dealt mostly with the necessities of revolution and its aftermath. Theirs was a dialectic of struggle against forces hostile to the revolutionary achievements of the CCP, forces both internal and external. Within this dialectic, a socialist society and a socialist people were forged in motion. Xi Jinping thought begins with a Chinese state and a Chinese people both well established and continuously progressing. President Xi himself describes the foundational contradiction of China today as one between “unbalanced and inadequate development” and “the people’s ever-growing need for a better life”. The main challenge of the CCP is now maintaining the momentum towards becoming a “moderately prosperous country in all fields”, and doing so while enhancing ideological conviction and the committed leadership of the party.

Both sides of the “normalcy” debate focus on concepts of sovereignty as the keys to social virtue. Those critiquing elitist normalcy see it as an attempt to obstruct the sovereign values of their societies and communities. Those supporting global “normalcy” do so in the name of universal, individual sovereignty. Xi Jinping thought, however, perceives “the normal” is born from the dialectic, the product of an ongoing struggle between different elements of society. A fluid state is the normal state requiring constant guidance and navigation between lofty ideals and undeniable, practical needs. This stands in opposition to the idea that ‘normal’ is absolute. The dialectics of normalization in Xi Jinping thought establish a notion of sovereignty and authority which considers both society and the individual and creates a dynamic relationship between the two, grounding the authenticity of both in their ongoing mutual existence.

This view of “the normal” is shared by Jewish tradition and scripture. In the book of Deuteronomy, the final book of the Torah (Five Books of Moses), Moses lists the rules of war for the Jews, from the mobilization of forces to actual fighting on the battlefield. Before fighting commences, all the Jewish men are convened by a special priest, known as “anointed for war”. This priest has two main duties. The first is to give the people a rousing talk meant to make them brave by reminding them that they are fighting in God’s name and that they will be rewarded with victory. The second duty is to provide exemptions from the fight. Three groups of fighting men are provided exemptions – Men who married but whose wives have not conceived, men who have built houses and have not lived in them and men who have planted vineyards and have not yet picked their first crop of grapes.

Why are these men given exemptions? The wars described in Deuteronomy are holy wars. In principle, not only are all the men commanded to fight but women may be enlisted as well. How is it that these three groups of men may leave the battlefield and go to war only after they have experienced these moments? This is the Jewish dialectic of normalization. While wars are a holy necessity, so is a decent and stable life. The welfare of the collective depends not just on winning wars, but on allowing individuals to lead good, meaningful lives. Such lives include becoming useful members of the community by tilling their land and adding new children, alongside enjoying the fruits of their labor when drinking their wine and admiring the handiwork of their new house. The balance between duty and fulfillment is a dynamic one, and it is just as holy (permission to enjoy these things is given by a special priest) as a holy war.

The dialectics of normalization are sorely needed in the Middle East. Extremism rules one end of the political spectrum while ineptitude controls the other. The middle ground of the Middle East is left to flounder between the two, normalization remaining out of reach for the majority of the region’s population despite abundant desires to the contrary. The notion of normalization as an ongoing struggle, rather than as a “magic” solution to be reached in detached, abstract negotiation, could not be more relevant for the volatile politics of the region. Xi Jinping thought offers a perspective on normalization that is both unique and remarkably familiar to many of the inhabitants of the region.

PrevPreviousIsrael’s Perspective on Xi Jinping Thought and its Impact on the Middle East – a 2018 SIGNAL update
NextIsrael’s Policy on the Syrian Civil War: Risks and OpportunitiesNext