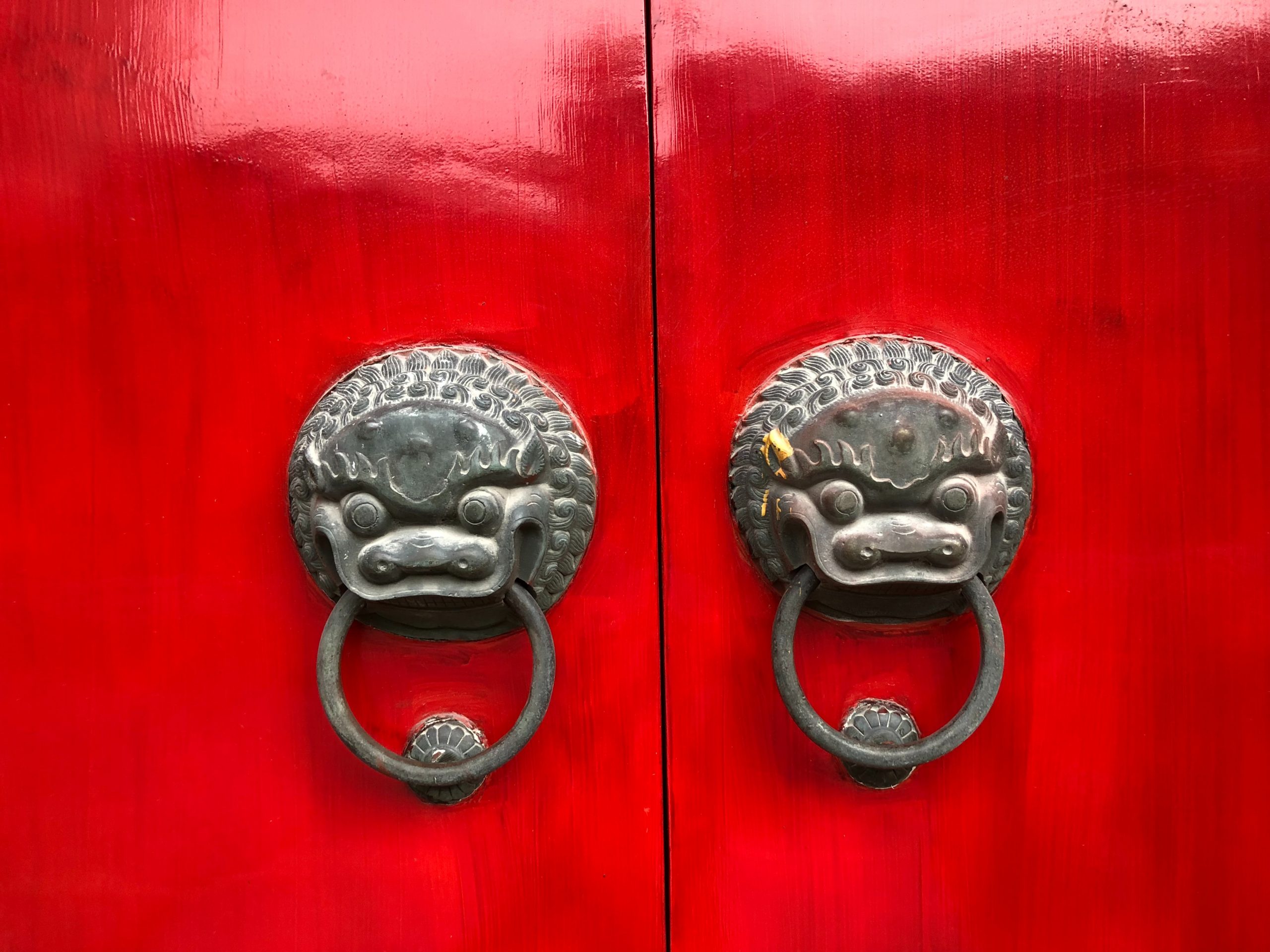 Israel’s Perspective on Xi Jinping Thought and its implications for the Middle East involves examining four key areas from the Israeli perspective: Global Governance, Great Power Relations, the BRI, and A Community for a Shared Future.

When examining the topic, Xi Jinping Thought on- A Community for a Shared Future one cannot help but recognize echoes of ancient Jewish teaching. Within Jewish thought and tradition is the concept of ‘Tikkun Olam,’ repairing the world – helping to improve one’s community and society as well as the wider world.

This parallel between ancient Jewish thought and Xi Jinping thought reminds us that the similarities between the Jews and the Chinese run deep and exist on both philosophical and practical levels. From the time of its founding, the modern state of Israel has been committed to the goal expressed by President Xi of building a community for a shared future. Israel’s first Prime Minister, David Ben Gurion, declared upon the founding of the State of the Jewish people that if the country could not help the world through its natural resources, the Jewish nation would contribute to all peoples through innovation. Israel went on to live up to PM Ben Gurion’s vision with such contributions as the stent that saves lives throughout the world, the flagship microprocessor of Intel used globally, and the cherry tomato that graces tables around the world.

Prime Minister Ben Gurion was acutely aware, as is President Xi, that for a nation to be able to contribute to a better world, it is essential that the world not view that nation as a threat. In this context, Xi Jinping Thought conveys two inextricably intertwined concepts – first, alleviating the world’s reticence regarding China’s genuine desire for a better world; second, that China’s unique approach may facilitate the evolutionary progress towards a shared future that is truly good for all peoples. While these messages should be warmly welcomed by the global community, oftentimes, they are received with hesitation. Conceptually, few nations would dispute the goal of seeking a better world for all peoples. One potential area of miscommunication lies in the differing perceptions of ‘better world’ across cultures. Some consider democracy and freedom of speech as requisites for a better world. Others believe that a better world must be ruled by Sharia law. Few in the international community understand how exactly President Xi defines a ‘better world’.

Another challenge to global acceptance of President Xi’s altruistic statements is President Xi’s distinctly Chinese style of linguistic expression which strikes a tone unfamiliar to most of the global community. Given the concern of many countries about China’s rise, its growing economic strength and its new foray into international affairs, this unfamiliar language may also cause some to consider the ideas in the speech to be disingenuous, perhaps an attempt to cleverly disarm the world while China advances some hidden agenda.

The global community is unfamiliar with a powerful leader conveying solidarity with the international community and promoting mutual responsibility. They do not necessarily understand that Chinese leaders use language as a generator of dialectics, defining ideological horizons while simultaneously laying out a plan of action. Western leaders employ discourse in a more one-dimensional fashion, either reviewing accomplishments and failures or conveying their intent to act. As China steps more often and more assertively into the international sphere, it is incumbent upon its representatives to be sensitive to the modes and execution of communication that are familiar and accepted in global affairs. If Chinese rhetoric is to accurately express China’s thinking, it will be important to demonstrate to western circles that this rhetoric is not designed to camouflage China’s actions.

To the contrary, it would behove China to convey that the language used is part and parcel of China’s dialectical engagement with the world. This engagement is driven by China’s approach to global politics, one that in essence aspires to be collegial and cooperative. It seeks a balance between dependence and interdependence. In other words, for China to advance a community of a shared future, it would do well to help the world realize that these two goals – 1) changing the language of global politics and 2) building a more interconnected world – are intrinsically connected. Moreover, the international community needs to understand that the language itself is part of the process of reaching the goals – the words provide both horizon and grounding for action, enabling the dialectic necessary for progress.

Jewish teachings state that the universe was created with words. For the Jews, words are creation and define creation. It is natural for the Jewish people that President Xi first wants to introduce the world to alternate forms of linguistic expression and that the way of speaking, itself, leads to new kinds of thought. Israel can also grasp that those forms of speech and thought can seamlessly lead to new modes of action. Israelis can understand that the Chinese way does not necessarily translate to seeking world domination or global control but instead is about truly fashioning an interconnected world that moves dialectically and seeks normalization. Israel appreciates China’s commitment to align the globe in a way that eliminates poverty, the need for armed conflict, and other blights that cause immense suffering to people around the world.

Xi Jinping Thought portrays the interplay between the ideology and action that defines the Chinese order of dialectic, the constant motion that constitutes the primary mode of historical progression. Because Jews recognize that words made the world, they see the wisdom in exposing the world to alternate forms of discourse and cognition. At the same time, Israel is sensitive to the need to bridge the communication divide among countries and cultures, and that language and forms of speech are critical to this goal. One of the reasons for Prime Minister Netanyahu’s unparalleled success with the USA is his mastery of American communication style. I had the pleasure of being invited to the AIPAC Annual Policy Conference in March of this year where 18,000 people congregated to discuss Israel and US-Israel relations, global affairs, and policy. I sat with most of those 18,000 in the audience when PM Netanyahu spoke. He knew exactly how to choose and present ideas and information in a way that would reach his targeted goals. Included in this was the aim of earning the trust and adulation of the audience. Few, if any Israelis have the level of skill and expertise of Benjamin Netanyahu in this area. His grasp of American communication allowed him to succeed in his goals for that speech – even those who may not agree with him were moved and impressed. The value of recognizing and addressing the need to bridge the gap in culture and communication cannot be overstated.

From Israel’s perspective on Xi Jinping Thought and its implications for the Middle East, China’s approach to a community of a shared future shows excellent potential for promoting regional stability and security. To reach its potential, there will need to be a learning process regarding communication – its style and goals – both on the part of the international community and China’s leadership.