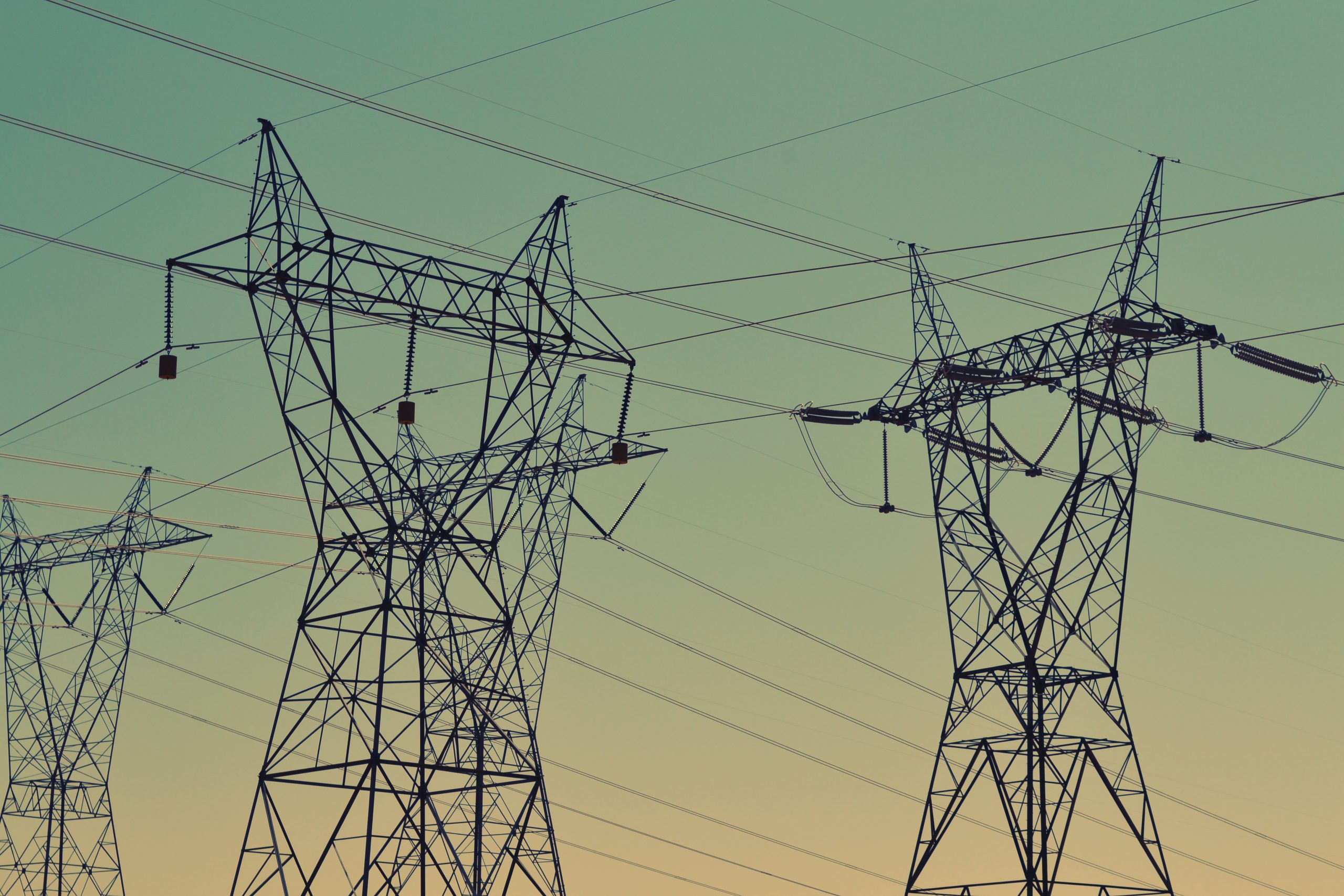 President Xi Jinping’s keynote speech at the United Nations (UN) in Geneva in January 2017 titled “Work Together to Build a Community with Shared Future for Mankind”, has been adopted as a guiding philosophy for China’s approach to global challenges and global governance. Essential to President Xi’s “community with a shared future” is the goal of improving people’s lives.

The idea stresses promoting trade and investment liberalization and facilitation, making economic globalization more open, inclusive, and balanced so that its benefits are shared by all. 1Furthermore, the idea holds that humans should be kind to the environment, cooperate to tackle climate change and protect the planet for the sake of humanity’s survival. Inherent in the concept of a Community for a Shared Future is interconnectivity. The logic behind this is that projects that expand interconnectivity also drive regional economic development. Through the Euroasia Interconnector, Israel is advancing both the conceptual and practical intent of a Community for a Shared Future cooperating with its European neighbors in the field of electricity.

Europe has its own vision for a community with a shared future where interconnectivity is the goal. One area where this vision is expressed is through PCI’s or Projects of Common Interest. PCI’s are intended to help the EU achieve its energy policy and climate objectives: affordable, secure and sustainable energy for all citizens, and the long-term decarbonization of the economy in accordance with the Paris Agreement.2 The EuroAsia Interconnector is recognized as a cross-border project that links the energy systems of EU countries.

In the Eastern Mediterranean, Israel is making interconnectivity for a shared future a reality in the Middle East with an electricity corridor to Europe. The foundation of this project is the setting of the EuroAsia Interconnector cable to link the power grids of Israel, Cyprus, and Greece. Just as President Xi views infrastructure connectivity as a catalyst for shared access to resources and economic opportunity so does Israel. Its leaders have increasingly realized the value of investing in in the country’s economic and geopolitical future through a commitment to regional, cross-border infrastructure development. This reflects a broader understanding that we live in a global interdependent society which stands to benefit significantly from sharing our limited resources. By investing in the global shared future, Israel, like China is betting on the prospects of cooperation and interconnectivity to enhance global market growth.

As noted, Projects of Common Interest (PCI) focus on the EU region’s energy climate needs. Every two years the European Commission draws up a new list of PCIs. To date, PCI’s have only been forged among EU member states. What’s special about this project is that Israel, a non-EU member, is a critical part of it.
Work on an electric cable linking the power grids of Israel, Cyprus, and Greece is on track to start in the first half of 2018. The EuroAsia Interconnector will be constructed in three phases; Cyprus-Israel, Crete-Attica, Cyprus-Crete. The actual construction activity along the interconnector route is expected to last between 12 and 24 months. The first part of the cable construction and its related facilities has recently begun.

Work on an electric cable linking the power grids of Israel, Cyprus, and Greece is on track to start in the first half of 2018. The EuroAsia Interconnector will be constructed in three phases; Cyprus-Israel, Crete-Attica, Cyprus-Crete. The actual construction activity along the interconnector route is expected to last between 12 and 24 months. The first part of the cable construction and its related facilities has recently begun.

Indeed, the discovery of major gas reserves in the Near Mediterranean partially explains Israel’s blooming relationship with Cyprus and Greece. The three countries, which in the past shared little in common, have become regional partners.

The strengthening relationship between Israel, Greece, and Cyprus has manifested in a variety of ways, from military-security to people-to-people relations. The three countries now regularly hold joint military exercises and other security-related collaboration. Greece and Cyprus have also seen a significant influx of Israeli tourists who prior to 2010 flocked the less expensive Turkish coast. But a key part of the growing relationship is also grounded in the shared economic interest stemming from regional gas finds and cooperation potential on energy issues.
Exporting natural gas to these countries and to Europe is just one option. Gas and other energy sources can also play an additional role in these countries: generating electricity that could be exported directly to Continental Europe. That is the premise behind the 1518 KM Eurasia interconnector subsea cable. It will be the longest subsea cable in the world connecting the distance of, for example, Berlin to Moscow! And, can provide electricity to the equivalent of 3 million households.

In parallel to the subsea electric cable, a communication “Quantum Cable,” with a capacity of up to 160Tbps will be laid, and its operation is expected to commence simultaneously with the 2,000MW EuroAsia Interconnector. This will establish a regional electric grid from Israel to mainland Europe and create a data superhighway.3

The Eurasia Interconnector is an economic driver that will serve as a model for inter-regional cooperation and a catalyst for further commercial activity. Through this interconnectivity project, Europe becomes a direct market for Israeli electricity and, if successful, this cable could be the first of others which would reshape the regional energy landscape.

An alignment between Israel and its neighbors on economic issues along with Israel’s technological strength are contributing to Israel’s pivotal role in the region. Through a range of major infrastructure projects such as the Eurasia connector, Israel is being physically integrated into the neighborhood. Gas pipelines and underwater electric grids are creating new economic opportunities that are noted by global players such as China as it works to expand development of the BRI.

Though situated in a turbulent region, Israel is an island of relative stability that, according to the Economist Intelligence Unit, holds the second lowest risk on investment of countries on the BRI.4 In considering China’s strategic vision and plans, one sees that Israel’s own economic and geopolitical advancements are intersecting with those of the People’s Republic of China. As the land and maritime BRI reaches Israel, it will meet a country Israel physically interconnected with its European neighbors that is building a community for a shared future. As expressed by President Xi, this connectivity can promote trade and investment liberalization and facilitate a type of globalization that leads to more open, inclusive and balanced economic development. In the process of greater Sino-Israeli policy coordination, Israel should be considered as a hub for electricity export to Europe, thus serving as a catalyst for major energy infrastructure projects throughout the region, increasing broader interconnectivity and improving people’s lives.