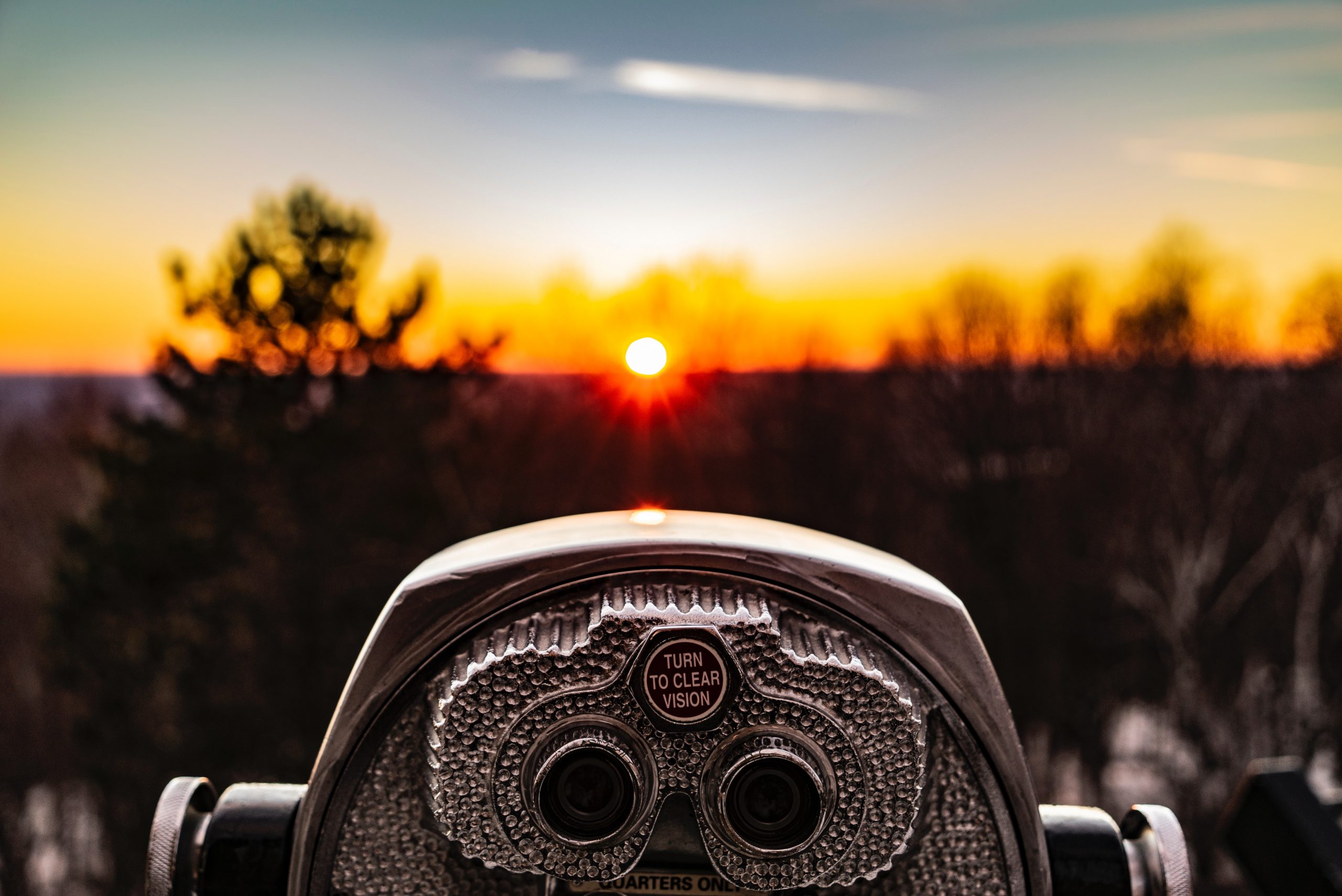 A Global Order of Connectivity – The Chinese Vision

The international political order that was created after the Second World War is based on the concept of sovereignty. With the breakup of the western empires, the sovereign nation-state became the basic and dominant form of political order. These sovereign states adopted numerous treaties that regulated the complicated relationship between them. The treaties attempted to cover as many aspects of this relationship as possible, from the delivery of mail to the development of nuclear energy. The pervasive nature of this order has earned it the title “global”. Being a part of this order is a prerequisite for providing citizens with global services such as information technology and financial clearance.

Still, the basic logic of the “global” order is a narrow notion of sovereignty. Globality is enforced to the extent that it suits the specific interests of specific states. It is possible to wage a “global war on terror”, for example, because all states are concerned about the physical security of their citizens. It is less possible to create “global” cooperation in order to fight global warming, as this is potentially damaging to the economic interests of some states (more than others). First and foremost, sovereignty still serves to impose borders. Free movement is a privilege reserved mostly for capital, not for many goods and commodities and certainly not for people. The “global” remains an exception to most rules and is dependent on express consent which is not easily given.

The ensuing “global” commitment focuses mostly on principles, meant to be interpreted by every sovereign state in the context of its own priorities. This expression of sovereignty is, ultimately, the most treasured aspect of the global order.

It is clear that the global international order is struggling. The tension between practice and principle is intense. Powerful countries are opting for willful isolation and detachment from the global grid. The prevailing definition of sovereignty, intent on tension and disruption, expands and strengthens the confusion. However, the complex challenges of the current time necessitate cooperation on an unprecedented scale. The ability to move and transport goods, services, information and people is essential for the continued development of the world’s human potential. How can this discrepancy be addressed?

The Chinese answer is grounded in the concept of connectivity. China sees the future of sovereignty in the continuous creation of infrastructure which constantly enhances and optimizes global traffic. The Belt and Road Initiative (BRI) is the epitome of this approach. China’s partnerships with various states are forged with full respect for national sovereignty. While each country forges its own economic and political agendas, sustainable harmony is produced through the ongoing movement of goods and services. When roads are upgraded, food and health needs in the peripheries of various nations are met with greater effectiveness and scope. When railroads are laid and expanded, the distance and gaps between center and hinterland become less important. The social and economic fabric of all participant nations grows more resilient as a result.

Simultaneously, the ability to transport energy, food and manufactured goods (as well knowledge and labor) creates a sustainable axis of exchange and coexistence between diverse nations. There is no need to share worldviews or models of government in order to profit from expanding connectivity. All parties to such cooperation are committed to the promotion of security and stability around the axes of traffic, both domestic and international. Borders can be maintained in accordance with the security and political priorities, but they are not the ultimate expression of sovereignty. Interests, opportunities and threats are defined within a shared medium and little incentive exists for solitary or contrarian action.

The future of national and global development depends on the ability to adapt to a rapidly emerging reality. The idea of connectivity as the cornerstone of a sovereign international order stands in contrast to the limited, restrictive focus on solitary prioritization.