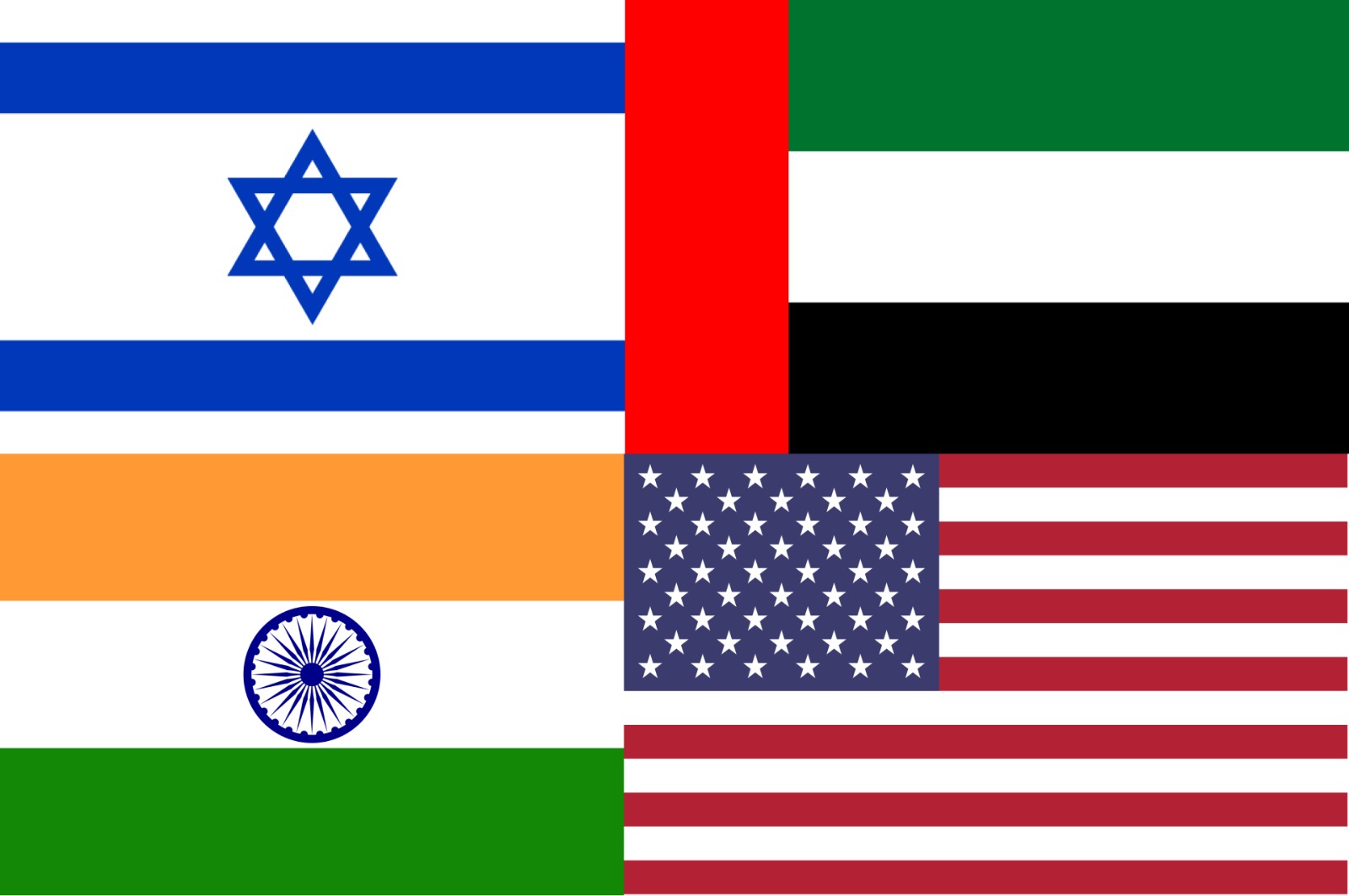 U.S. gets an ally in India to counterbalance China in the Middle East

With American President Joe Biden scheduled to visit the Middle East between 13-16 July, stopping off in Israel and Saudi Arabia, many anticipate that a significant regional diplomatic breakthrough will accompany his trip. Since one of the stated goals of Biden’s very first trip is to discuss Israel’s ‘increasing integration into the greater region,’ pundits have speculated that this breakthrough could come in the form of normalization between Israel and Saudi Arabia.

If this is too much to expect, there are still some other significant developments to preempt: the revival of American foreign policy and multilateralism in the Middle East, regional economic and security cooperation, including new and promising infrastructure and climate initiatives, as well as deterring threats from Iran. According to a recent statement by Press Secretary Karine Jean-Pierre, “the President looks forward to outlining his affirmative vision for U.S. engagement in the region over the coming months and years.”

Among the major highlights of this visit will be the first summit-level virtual meeting of the emerging regional grouping (alliance-in-the-making) of Israel, India, United Arab Emirates, and America –now formally named I2U2. Biden will host Israel’s interim Prime Minister Yair Lapid, Indian Prime Minister Narendra Modi, and UAE President Mohamed Bin Zayed. Notably, the inclusion of India makes this minilateral a transregional initiative. The rise of China in the Middle East is a crucial factor behind such a creative diplomatic move.

China’s economic outreach in the region

America successfully established a sphere of influence in the Middle East during the Cold War. With the dissolution of the Soviet Union in 1991, America adopted a proactive foreign policy to fashion a new world order based on liberal democratic principles. Reshaping the Middle East was part of this plan which saw America step up efforts to have Israel resolve its conflict with the Palestinians and the Arab States. The Madrid Peace Conference of 1991 was unsuccessful as far as the Israel-Palestine Conflict goes. Still, it did garner substantial praise for American diplomacy. This sentiment changed post 9/11 terror attack: U.S. foreign policy suffered the follies of the ‘War on Terror’, which fostered anti-Americanism across the region and globally.

The New York Times reported earlier this year that “as the United States, fatigued by decades of war and upheaval in the Middle East, seeks to limit its involvement there, China is deepening its ties with both friends and foes of Washington across the region.” Moreover, China has better economic ties with the Gulf because “China promises to be a long-term buyer of oil and gas and a potential source of investment, without the political complications involved in doing business with the United States.” China does not bother any of the Gulf states regarding human rights issues or paucity of democratic practices as has traditional U.S. policy. China’s development model is attractive to many governments in the region, which are among the least democratic in the world today.

Gulf states have been receptive to China’s economic rise and view it as an alternative to the West. In 2020, China replaced the European Union as the GCC’s largest trading partner, with bilateral trade valued at 161.4 billion dollars. In 2021, the total trade between the two surpassed 200 million dollars. Another factor that has led governments to want to strengthen ties with Beijing is the perception of America retreating from the region.

According to Atlantic Council senior fellow Jonathan Fulton, “It’s not just a matter of choosing between the U.S. or China. The European Union, the UK, India, Korea, Japan, and many more are all playing larger roles. China gets more attention because most countries actively engaging in the region are U.S. allies or partners, so the expectation is that they won’t challenge the status quo in any fundamental way, while China is America’s main strategic competitor and is less likely to bandwagon or accept U.S. leadership”.

Responding to China’s expanding regional influence has become a priority for American policymakers. Against this backdrop, America has indicated that it seeks to re-engage the Middle East.

Within this new context, the U.S. seems to believe that India can serve as an effective counterweight to Beijing’s growing regional influence.

Accordingly, India was invited to join the new multilateral forum, I2U2. India has excellent economic relations with UAE: The two countries signed a comprehensive economic partnership in 2022, and UAE has emerged as India’s third-largest trade partner (after U.S. and China). Unlike Israel, India is more inclined to work with the U.S. in countering China’s growing influence in South Asia and West Asia (as the Indian government refers to the Middle East). India’s participation brings economic opportunities for a region looking for alternatives to oil-based prosperity.

India offers a market magnitude that can compete with China’s. With close to eight million Indian immigrants working in the Gulf alone, it also harbors massive regional human capital. Unlike aging China, India’s demography is dynamic, with the world’s largest young population. India’s favorable demographics imply that millions of Indians are poised to excel globally during this century. Moreover, India has credibility, historical, and cultural ties with the people of Arabia that China doesn’t yet enjoy. India has 209 million Muslims, it is a prominent count globally speaking.

Meanwhile, India also has top infrastructure companies. China’s influence is greater with the ruling elites. India is a strategic partner for Israel, and both have ambitious plans to sign a free trade agreement later this year.

India has demonstrated much confidence in playing a global role under Narendra Modi. China’s growing hostility towards India’s territorial integrity incentivizes India to be part of multilateral alliances that can contain China’s global hegemonic temptations.

The I2U2 reflects America’s attempt to bring fresh ideas to enhance its engagement with the Middle East. The grouping has all the potential to establish an extraordinary regional alliance between the Southern and Western parts of Asia that promises to bring significant benefits to the region. However, for now, the grouping remains a framework with little substance. The first summit-level meeting of the four leaders would do well to rectify this shortcoming and define a clear agenda and approach that would facilitate meaningful and fruitful cooperation between all four parties.