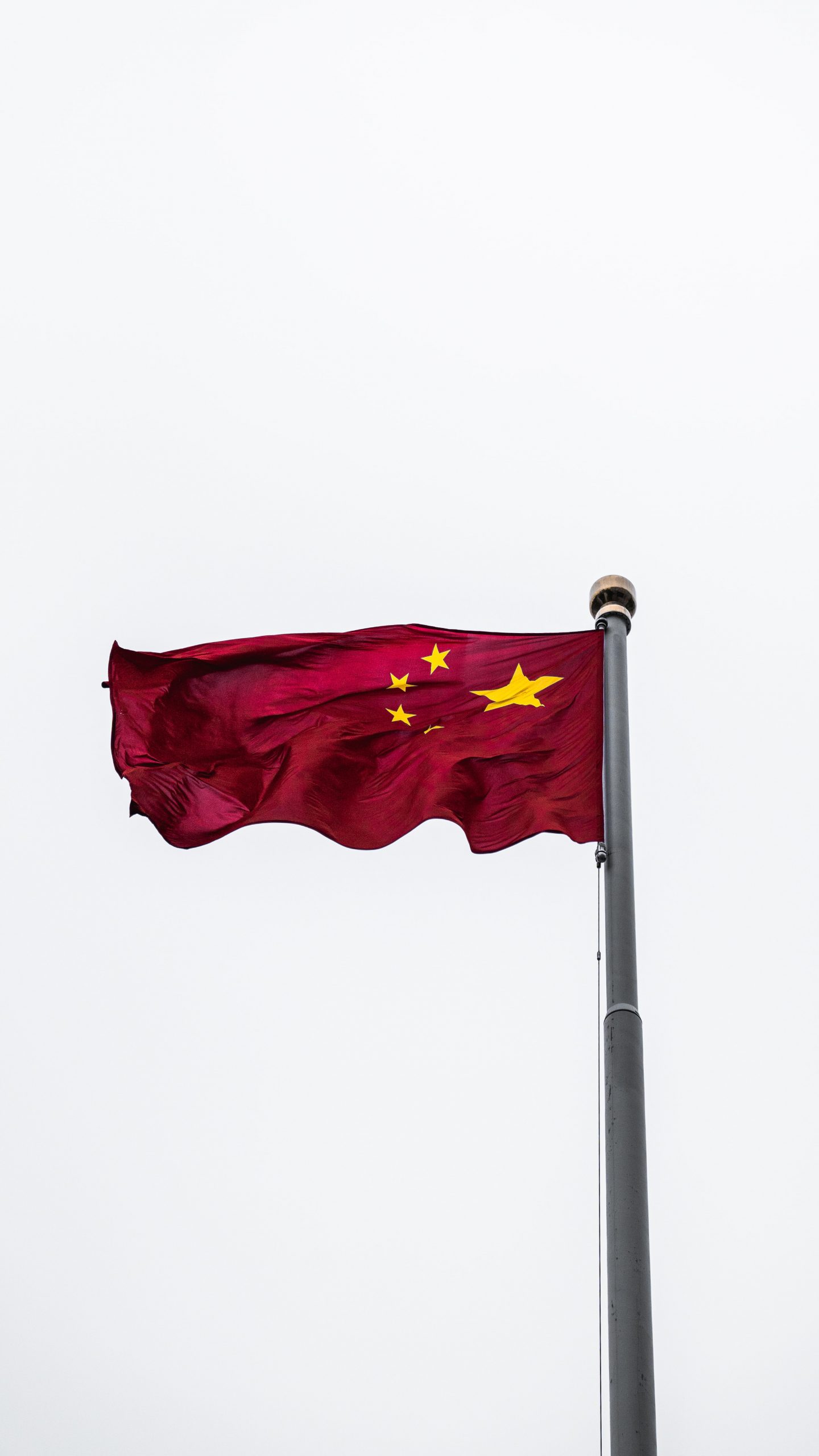 The China factor: US strategic turning point in the Middle East – opinion

President Biden’s recent Middle East visit might come to mark a strategic turning point. Viewed through the lens of great power competition with China, the Middle East is no longer a distraction for the US but rather a priority. Instead of exiting the Middle East, the US sees it must bolster its posture in the region to address China’s global impact. In the run-up and throughout his visit – in both Israel and Saudi Arabia – Biden repeatedly pledged, “We will not walk away and leave a vacuum to be filled by China, Russia or Iran.”

During the past decade, the Obama and Trump administrations sought to disentangle the US from the Middle East in order to free up resources to refocus on Asia and China’s rise. Biden was now making the opposite case – reassuring allies and partners in the Middle East that the US is committed to an “active, principled American leadership” in the region.

One could easily write off these statements as political spin, an attempt to concoct an additional justification for the highly controversial meeting with Mohammed Bin Salman, the Saudi crown prince. However, Biden’s comments follow the US military’s evolving outlook on the Middle East. In May, soon after assuming command of the US military in the Middle East (CENTCOM), Gen. Kurilla stated, “The CENTCOM area of responsibility is literally and figuratively at the center of America’s global competition with China.”

If the China factor would have been a mere excuse, it would not have featured so high on the visit’s “deliverables.” Furthermore, the US ambitions regarding China were not limited to specific measures that could mitigate China’s growing influence in the region; the US enlisted its regional partners to support its global priorities in challenging China’s rise.

For instance, Saudi Arabia agreed to become the new testing ground for an innovative cellular technology that might rattle Huawei’s 5-G global grip. The kingdom also undertook to finance major infrastructure projects of the G-7-endorsed “US Partnership for Global Infrastructure and Investment” – an alternative to China’s Belt & Road.

Under the aegis of the new “quadruple” I2-U2 grouping, Israel and the United Arab Emirates took on enhancing the role and involvement of India in the Middle East. From the American perspective, enhancing India’s engagement in the Middle East could be a counterweight against Chinese influence in the longer run.

The full article can be found here, where it was originally published on July 29, 2022.