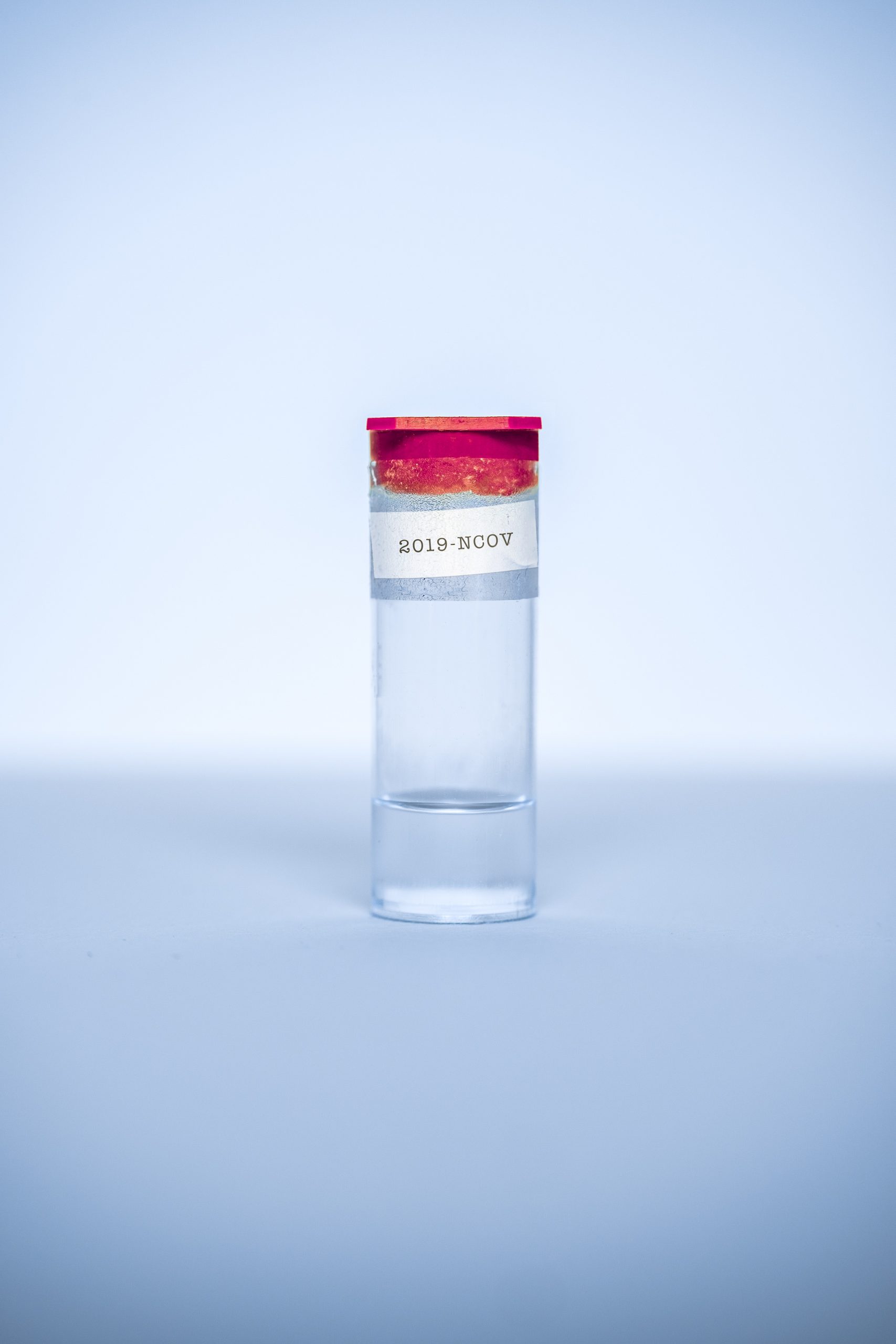 The impact of the coronavirus in China: Implications for Israel

The coronavirus has so far infected more than 200,000 people and claimed almost 10,000 lives. Aside from the major challenge posed to public health systems across the world, it is already clear that China’s massive presence on the international stage and the interdependency of the global economy means the virus is likely to cause far-reaching economic and geopolitical consequences as it continues to spread, including here in Israel.

In an effort that has proven effective in containing the spread of the virus in China, factories and businesses have been shut down, and some 60 million people were confined to their homes in Hubei province alone. The city of Wuhan, where the virus originated, and Hubei province, in general, were effectively sealed off, in what has been described as the largest quarantine in human history. This dealt a major blow to productivity. In an attempt to stem the spread of the virus, many countries placed restrictions on movement to and from China, severely hampering the flow of trade. Economists predict that China’s economic growth could slow to as low as 4% in the first quarter of 2020, the slowest pace in over a decade.

The effects of this economic slowdown continue to be felt beyond China’s borders. In South Korea, for example, Hyundai has closed several production plants due to the unavailability of car parts that were due to be shipped from China. This situation is being replicated across varying locations and industries.

The widespread cancellation of air traffic between China and other countries presaged what has become a global air travel and tourism debacle. In modern times, we have never seen so many borders close so completely. In 2018 163 million Chinese tourists accounted for almost a third of all tourist sales worldwide. The China lockdown drastically impacted regions that rely on Chinese tourism but also served as indicators for what was to come for tourism globally.

In Thailand alone, revenue losses due to China’s closure are expected to reach as much as $1.6 billion. Singapore, where Chinese comprised almost a fifth of all incoming tourists in 2018, has likewise revised down its expected growth forecasts for this year. As the virus continues to spread around the globe, far beyond China and Asia, the airline industry is being hit hard, with the International Air Transport Association already predicting losses of $29.3b. for the industry.
In Israel, El Al is anticipating losses of $160 million in the first quarter of this year and has canceled flights to all but six of its forty destinations. The company has laid off around a thousand workers, and most of the remaining staff is expected to be sent on unpaid leave.

Economics aside, the coronavirus outbreak is taking place against the backdrop of already tense relations between China and the US, criticism over China’s treatment of the Uyghur in Xinjiang and rioting in Hong Kong, raising the geopolitical stakes of the outbreak.

Although at first the cancellation of flights to and from China was not well received in Beijing, it became clear from the spread of the virus that such strict measures were commendable though difficult. However, the initial response to the US decision to cut flights took a stronger tone; the Chinese Foreign Ministry accused the US of “fear-mongering and taking advantage of the crisis to belittle China.” Such reactions reflect a widely held belief in China that the US is determined to stifle its growing prosperity and influence.

With such sentiments propagated by online comments in China, the ability of conspiracy theories to fuel public mistrust and suspicion is immense.

One such conspiracy theory claimed that the coronavirus was created by the Americans to “wage economic war” on China. Russia’s propaganda department has allegedly been spreading this narrative to sow further discord between Washington and Beijing. The opposite version, claiming that the virus originated as part of a Chinese “covert biological weapons program,” was also spread widely across social media in the West.

In addition to the spread of conspiracy theories, people of Asian descent have become the target of racist attacks and abuse around the globe. With Chinese and American views of one another already low before the outbreak, conspiracy theories and racial stereotypes born out of the virus could serve to further sour relations between the two powers.

Many have framed the coronavirus as a test of Beijing’s international reputation.

On the one hand, the ability of the Chinese authorities to quickly mobilize resources and quarantine an entire province to stop the spread of the virus may be viewed favorably.

Yet, on the other hand, Beijing’s initial attempt to deny the existence of the virus, allegedly silencing those attempting to raise the alarm, serves to underscore the enormous gulf between the Chinese and Western models of governance.

Some 7,000 km. away from Wuhan, Israel has also been feeling the impact of this tragic outbreak.

At the time of writing, the number of infected people within the country had risen to more than 400. Economically, the Finance Ministry is estimating that the damage to the country could amount to NIS 14b. ($4.09b.). China is Israel’s largest import partner, accounting for 9.5% of all imports, meaning that the country will feel the effects of Chinese manufacturing and export slowdown.

Israel’s response to the virus advances day by day. It started with closing its borders to visitors from affected countries, widespread self-quarantine measures and cautioning citizens against all overseas travel. On March 14, Prime Minister Benjamin Netanyahu said all entertainment centers, restaurants, theaters and cafes are to close, and he told the entire population to work from home where possible and avoid public transportation. Groups of no more than 10 can gather. Thousands are facing unemployment.

While the developments necessary to prevent mass infection are in flux, what is almost beyond doubt is that as the outbreak continues to spread, the long-term effects on the global economy and international relations and even how we live could be with us long after the crisis is over.

This article was originally published in the Jerusalem Post- https://www.jpost.com/Opinion/The-impact-of-the-coronavirus-in-China-Implications-for-Israel-621820.

PrevPreviousResponse to – Can China Replace the United States in Israel?
NextCoronavirus and the Paradox of Social DistancingNext