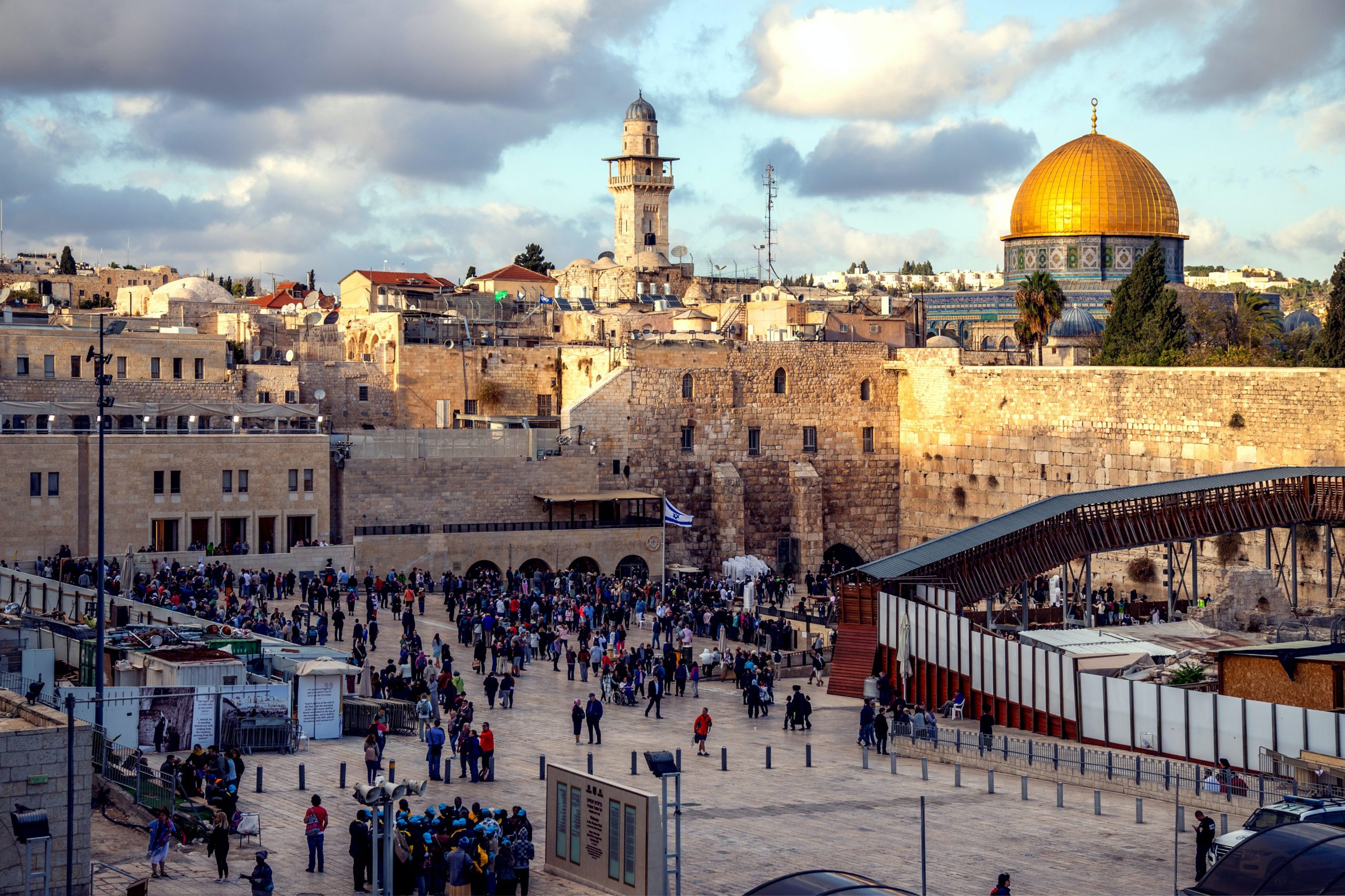 On Dec, 6, 2017, President Trump declared Jerusalem as the capital of Israel. His decision caused an uproar among Arab and international officials, who warned of impending widespread protests and violence all across the Middle East.

However, those pessimistic warnings have mostly been proven to be futile and overblown. There were protests in some Arab capitals, but they lacked the numbers and enthusiasm to sustain themselves. In short, the Arab reaction was dull, aside from several rockets that were launched at Israel from Gaza. The failure to predict this outcome is the result of not realizing that the actors that motivated protests in the past have primarily been weakened.

In the past, three actors- the Iranian-led axis, Sunni political Islamists, and Arab nationalists and leftist- possessed an outstanding ability to mobilize masses into Arab streets to protest for the Palestinian cause. These actors, however, have lost their power and credibility as a result of grave missteps in the last seven years.

The Iranian-led axis sent thousands of fighters to support the rule of Syrian dictator Bashar Al Assad, who conducted the mass killing of hundreds of thousands of Sunni Arabs. While it succeeded in preserving the Assad regime, Iran and its allies’ image has been tarnished throughout the Sunni world, which sympathizes with the Syrian revolution and views the Iranian intervention as a sectarian move by a sectarian regime. In other words, Iran’s intervention in Syria has exposed the true colors of its regime to millions of ordinary Arabs, who used to believe in its propaganda and view it as a nation which resisted western hegemony and influence.

Moreover, pictures of Syrian children being attacked with chemical weapons by the Assad regime and its Iranian allies have forced many in the region to commonly refer to Iran’s chief militia in the region, Hezbollah, as the “Party of the Devil.” This referral is in complete contrast to the situation during the 2006 conflict between Israel and Hezbollah, when one could not help but notice pictures of Hezbollah leader Nasrallah in Cairo, Amman and other Sunni capitals around the region as a show of support. Ironically, some Arab governments are feeling emboldened by Hezbollah’s loss of popularity, and are reportedly encouraging Israel to bomb the Lebanese militia group’s power centers in Southern Lebanon and Syria, which is similar to 2006.

The second pillar of the Iranian axis in the region, the Palestinian militant group Hamas, has also been discredited publicly for its open association with the Muslim Brotherhood and intervention in Egyptian affairs, particularly in Sinai, after 2011. Egypt and its Gulf backers have responded with a massive public relations campaign, which led to the discrediting of the group. In the eyes of millions in the region, Hamas has transformed itself from a Palestinian national resistance group to an extension of the Egyptian Muslim Brotherhood and Sunni political Islam. Hamas attempted to remove this stigma in May 2017 when it stripped all references to the Brotherhood from its charters. However, this move was too little, too late.

Additionally, the Arab Quartet’s – Bahrain, Egypt, Saudi Arabia and UAE- decision to boycott and blockade Qatar and its state-funded Al Jazeera channel led the small Gulf monarchy’s influence to diminish. Qatar had to retreat and retrench to stabilize its economy; thus weakening Islamists, to whom it was the most prominent backer and funder in the region. Furthermore, Sunni political Islamists who had a close association with Qatar or Al Jazeera have either been shut down or faced public scrutiny by the Arab Quartet, leading prominent Islamist organizations and individuals to either distance themselves from politics altogether or risk being throwing in jail.

Another backer of Sunni political Islam,Turkey, has been destabilized and lost its ability to influence events in the broader region after the failed 2016 coup and Kurdistan Workers’ Party decision to relaunch its thirty years old insurgency in the southeastern parts of the country. Additionally, the rise of Syrian Kurds and their ambitions to carve out an autonomous region in northern Syria has pushed Turkish leaders to intervene in the Syrian Civil War. This intervention forced Turkey to retrench from its active foreign policy that it had adopted before the Arab Spring, depriving Sunni political Islamists of another major backer.

Additionally, the Arab leftists and nationalists, who had always played a considerable role in anti-U.S. and Israel protests before the Arab Spring, lost their ability to inspire and mobilize the masses after the failure of the dismal results of the revolutions that erupted seven years ago. Pictures of ISIS beheadings and massive destruction in Syria, Libya, and Yemen have traumatized populations, and forced many to reconsider street protesting as the most effective mechanism to catalyze change.

While the long-term effects of President Trump’s decision remain to be seen, this faint reaction by the Arab public is likely to continue. The Middle East that existed before 2011 is not the one that is today. Realizing this fact would help experts examine the effects of U.S. decisions tremendously.

Haisam Hassanein is Glazer Fellow at the Washington Institute for Near East Policy.
Wesam Hassanein is a master’s candidate at American University’s School of International Service.

This article first appeared in the online edition of The Hill.

PrevPreviousChina & Israel Cooperation in Central Asia
NextDealing with an Ambiguous World Order, from China to the United StatesNext