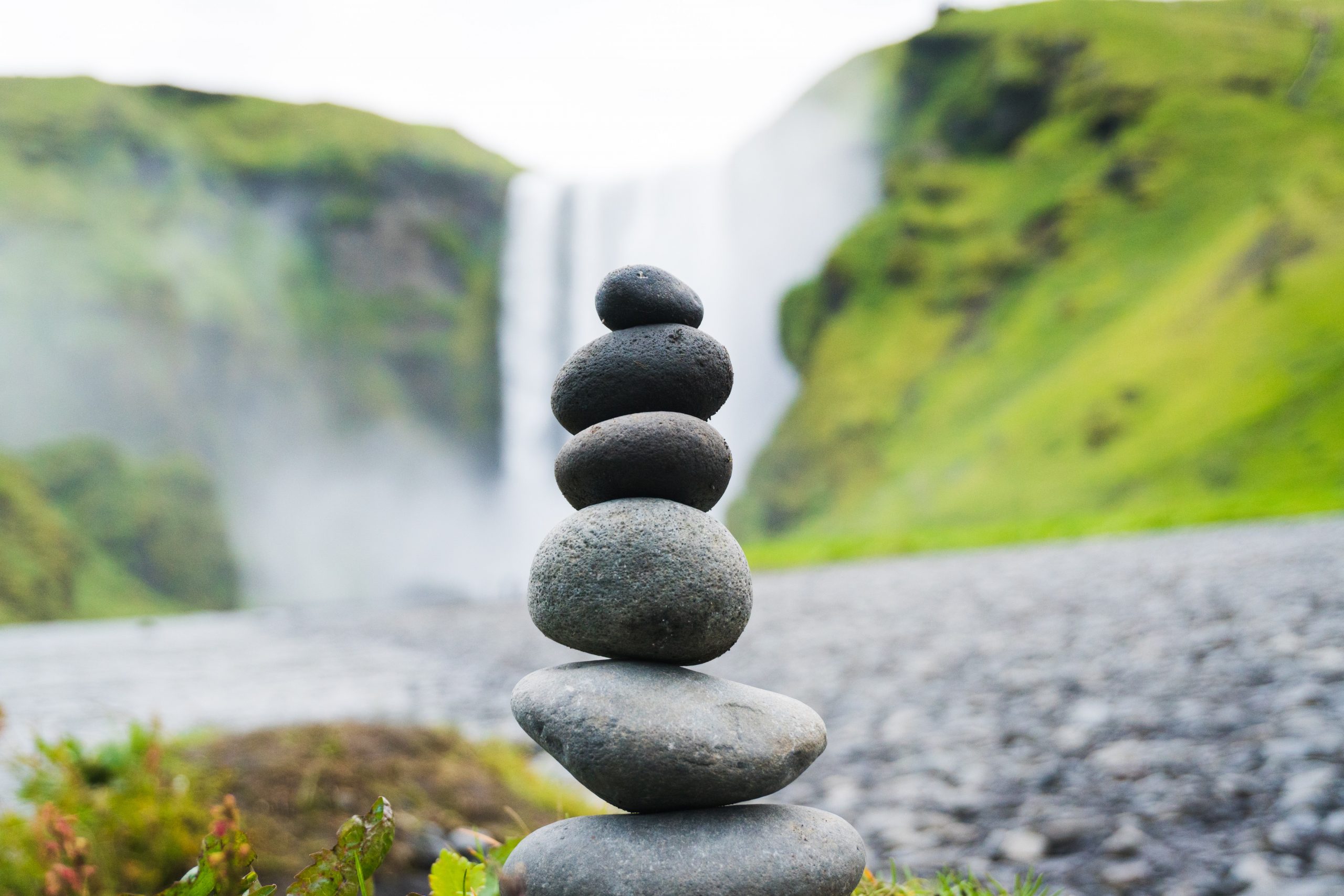 The question of how to deal with an increasingly assertive, powerful China has left many in the international arena baffled – including Israel.

Until recently, Chinese investment entering the Jewish state both in infrastructure and high technologies was viewed strictly through an economic lens. But recent developments, emerging in part from increasing U.S.-China tensions, have led Israel to ask questions about their relationship with the Eastern giant.

The Haifa port conundrum perhaps best illustrates the emerging concerns and confusion by Israelis regarding how to navigate their dealings with Beijing. In 2015, Shanghai International Ports Group won a tender to operate the newly constructed container terminal of the Haifa port for 25 years.

However, as friction between the US and China intensified, Americans started to ask questions about the Haifa terminals and the potential implications it has for both theirs, and Israel’s national security. As a port of call for the U.S. Sixth Fleet, it is understandable why America would sound the alarm, especially when considering the close connections between the government and enterprise in China – where oftentimes the state itself, either partly or wholly owns ‘the company.’ Data protection, and using the facilities as a platform to conduct espionage were also issues that rose to the fore.

Whether or not Chinese operation of the port harbors risk, needs to be assessed with a clear understanding of the potential threat in mind. That the deal was struck in 2015, yet concerns regarding China only emerged in 2018, reflects that Israelis have not been thinking about China beyond the realm of commercial interests. Perhaps more concerning: that Israelis, particularly those responsible for guiding Israel’s engagement with China, know little about this ancient nation.

A study conducted by SIGNAL (Sino Israel Global Network & Academic Leadership) in 2017, which surveyed 471 Israelis on their views towards China illuminated that only 7% knew who Xi Jinping was, attests to the above-mentioned observation. The same survey showed that over 90% of Israelis held positive views of China. However, recent local media reports suggest that these positive perceptions of China are changing.

Public response to the Haifa port issue has revealed that Israeli society’s views towards China are polarized.

Some are rather enthusiastic, particularly the business-oriented sector who see China as a valuable source of investment for Israel. Yet they fail to see the potential risks that engaging so blindly can lead to.

The other camp, seem to frame China as if they are some Juggernaut intent on taking over the world. This pole tends to view every transaction with the utmost suspicion, believing each to be part of some broader sinister plan.

These views are indicative of a society that lacks a basic understanding of China. As Dr. Ori Sela puts it, ignorance is the “coal that runs the engine.”

Understanding any culture is important but this is especially true when the culture is so different that accurately assessing intent from language and behavior can be an almost insurmountable goal. But understanding China is important. Especially if Israel wishes to continue the benefits it enjoys from the relationship whilst at the same time mitigating the potential risks associated with dealing with Beijing.

Approaching China as an all-or-nothing proposition, however, is an unforced error.

Even the Philippines and Japan, both of which face tremendous strategic risks from China, do not take a hardline stance rejecting all Chinese involvement to preserve their sovereignty while throwing themselves at the mercy of the US security umbrella.

Instead, they recognize that in spite of territorial disputes, they can benefit from shared investment and resource exploitation agreements while boundary delimitations are mulled and negotiated over a longer timeframe. They understand that China is a global force that cannot be ignored or ostracized without unacceptably high economic cost, and that engagement with China must walk a middle road between security and profit to meet national objectives.

Because they recognize the distinction between China’s core interests and the secondary objectives that are intended to secure them. These secondary objectives, like preservation of the North Korean regime and island construction in the South China Sea, are more flexible in a way that issues like Taiwanese reunification are not.

Consequently, the Philippines and Japan have found ways to negotiate middle ground solutions that help China secure its interests in a less damaging way than direct confrontation.

For instance, the Philippines and China signed a memorandum of understanding on joint oil and gas development. This helps China’s core interest of diversifying energy sources and is less destabilizing to the region than if China were to establish another unilateral oil rig – as it did in 2014, which precipitated a crisis with Vietnam. Additionally, the Philippines will likely secure 40% or more of the profits from joint oil exploration, as opposed to receiving 0% if China had moved unilaterally.

The prerequisite for mutually beneficial agreements requires cultivating a better understanding of China’s core and peripheral interests. Unless Israel can learn to distinguish between the two with regard to China, it will be unable to develop a more sophisticated approach than the “China as a bank to be embraced” and “China as a hegemon that must be resisted” camps currently advocate.

However, the ability to achieve this is contingent on Israel’s ability to close the knowledge gap and learn more about its second largest trading partner.

—
This article was originally published in the Times of Israel.