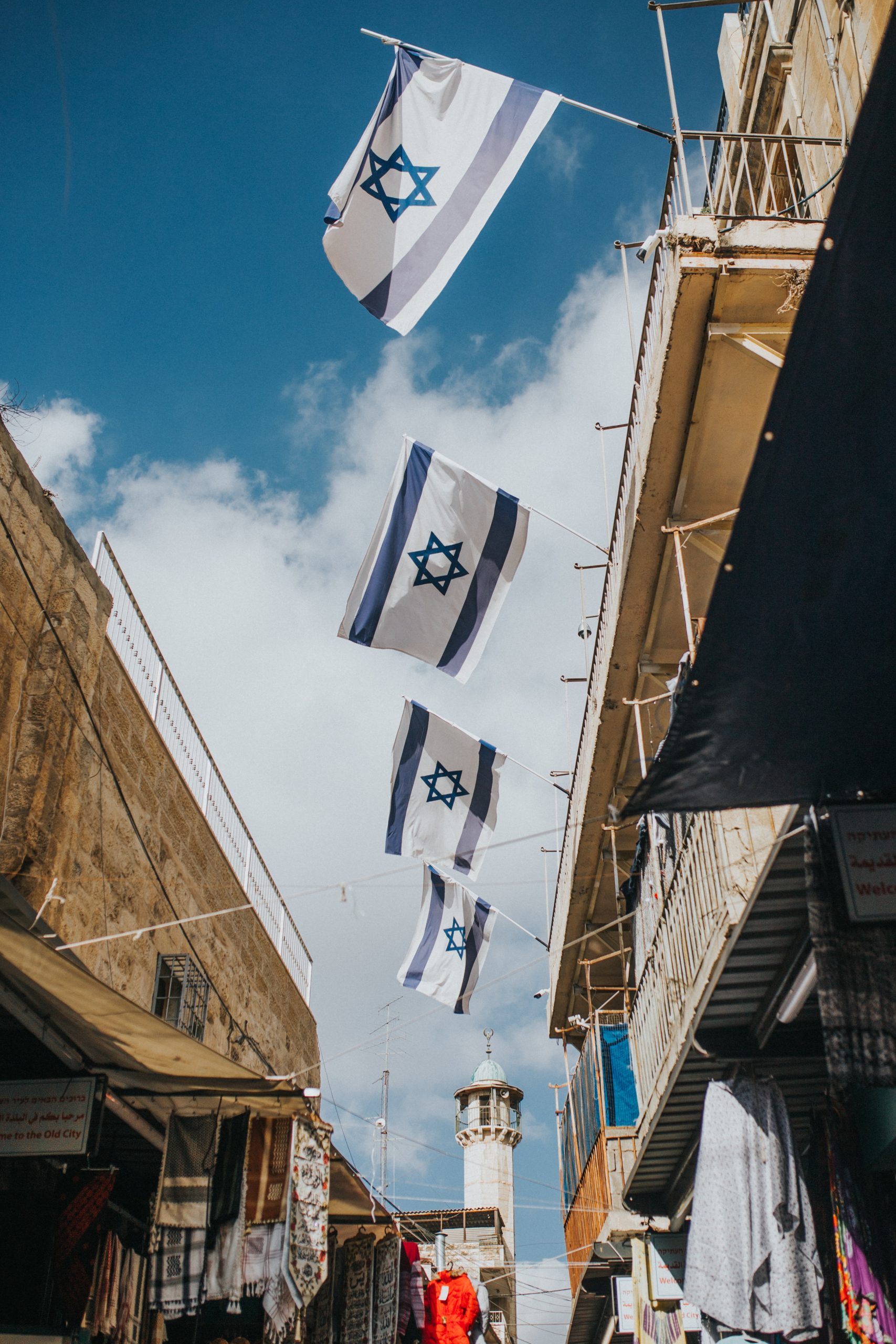 After 13 years in office, Benjamin Netanyahu has served long enough to have rankled every Israeli I know. He faces a difficult election on September 17, after failing to form a coalition government following a national election earlier this year. As an American, I avoid taking a view on Israeli politics, but this is a special situation in which Netanyahu’s diplomatic role has overriding importance for American and world security. I have argued since 2009 that the United States has a narrow but important set of common interests with Russia in the Middle East. Thanks in large part to Netanyahu, security cooperation seems effective.

No other world leader could have convened, as Netanyahu did June 25, a meeting of Russia’s national security adviser Nicolai Petrushev and American NSA John Bolton. Speaking in Jerusalem, Petrushev declared, “We pay special attention to ensuring Israel’s security,” calling it “a special interest of ours because here in Israel live a little less than about two million of our countrymen.” He added, “Israel supports us in several channels, including at the UN.”

The Israeli prime minister is the only head of government who has the confidence of President Trump as well as President Putin. Few observers of the region grasp the scope of that accomplishment. Netanyahu did not create a working relationship with Russia by schmoozing its president, but by combining audacious grit and a willingness to compromise. In consequence, it appears possible for the United States and Israel to contain Iran’s imperial ambitions in the Levant without a shooting war. Russia has quietly but firmly discouraged Iran from crossing lines that would provoke actual hostilities, while allowing Israel to conduct hundreds of attacks against Iranian assets in Syria.

This morning, the Jerusalem Center for Public Affairs’ Daily Alert published a report from the news monitoring service MEMRI that Iran’s Syrian proxy Hezbollah is moving forces back to the Syrian-Lebanese border: “Lebanese news websites that oppose Hezbollah have reported that the organization is redeploying its forces in Syria and moving them to the Syria-Lebanon border. The website’s claim that among the reasons are instructions from Russia to withdraw from certain areas to avoid an Israeli attack; the fact that a Hezbollah presence is no longer necessary in view of the stronger Syrian army and the defeat of the rebels; and the need to reduce the expenses incurred by its presence in Syria, in view of the American intensification of sanctions against Hezbollah during the past year.”

Iran wants to turn Syria into a satellite state. Half the Syrian population has been killed or displaced. Iran wants to replace the expelled Syrian Sunni population with Shiite settlers from Lebanon, Iran, Afghanistan and Pakistan. The most comprehensive report (again via MEMRI) came last year from the Lebanese journalist Ahmad ‘Ayyash in al-Nahar, although the first public reporting appeared in 2017 by Martin Chulov in The Guardian. ‘Ayyash wrote, “Hezbollah’s involvement in the Syria war is not confined to military action aimed at propping up the Syrian regime. [Its goals] extend much further than that, and have to do with an Iranian settlement project whose implementation began several years ago. The aim [of this project] is changing the demography [of Syria] by settling [it with members of] Iran-backed [Shi’ite] militias from Afghanistan, Lebanon and other countries in the region.”

Neither Israel, Turkey nor the United States will allow Iran to turn Syria into a protectorate without a fight. The United States is committed to containing Iran’s influence. Turkey needs the support of Syria’s Sunnis as a counterweight to Syria’s Kurds, who want to link the regions they control in the north of the country to the Kurdish-controlled autonomous zone in the north of Iraq. And Israel will not allow Iran to create yet another front on its Syrian border. The prospect of a two-front war in Gaza and southern Lebanon presents strategic challenges enough.

Russia respects power, and not much else. One reason that Russia prefers to work with rather than against Israel is that the Russian military respects Israeli arms, and doesn’t want to tangle with the Israel Defense Forces. When Russia deployed warplanes in Syria in 2015, senior Russian and Israeli air force officers sat down to work out a modus vivendi. According to a participant at the meeting, the Russians began by advising Israel to change the flight path for its jet fighters, which often veered West through Lebanon after completing missions in Syria. When Russia shoots down Israeli warplanes over Lebanon, it wants to avoid accidentally destroying civilian aircraft near the Beirut airport, a Russian commander said. His Israeli counterpart suggested that if Russian soldiers fired a missile at an Israeli plane, they had better abandon their post in less than seven seconds, because the missile position would be destroyed in that time interval.

Russia respects Israel’s military prowess, and has no reason to pick a fight with the Jewish state. Israel doesn’t object to Russia’s efforts to keep President Bashar al-Assad in power, given that the Sunni opposition is riddled with jihadist elements whom Israel views as more dangerous than the Syrian government, whose main concern is perpetuating its rule. Moscow has no sympathy for Iran’s imperial ambitions. The result is a cautious, difficult but largely effective modus vivendi.

Tactical cooperation between Russia and Israel has been effective, with one notable exception. In September 2018, Syrian forces accidentally shot down a Russian transport plane. The Russian military initially blamed Israel for giving Russia insufficient warning of an airstrike in Syria, but Putin dismissed the incident as a tragic accident.

Some Russian commentators think that a tacit agreement with the United States is possible in Syria. Igor Mateev of the Moscow State Institute of International Relations observed July 19 in Al-Monitor, “The United States is weighing possibilities for coordination with Moscow on all of the above-mentioned challenges. In turn, Moscow may try to use dialogue with Washington for its own political and economic calculations.”

Allegations that Netanyahu abused power or abetted corruption are an Israeli internal matter, and of small interest to the rest of the world. I haven’t studied the issues and offer no opinion. There is no question, though, that he has played a difficult diplomatic position brilliantly, and to the benefit of the West. Despite his frosty relations with Western European foreign ministries, the Europeans badly want stability in Syria, if only to prevent another wave of refugees and economic migrants. Netanyahu has done them an enormous service. The US, the Russians and the Europeans are all better off with Netanyahu in office – everyone, in fact, except for Iran, whose dreams of a Shiite crescent stretching from the Mediterranean Sea to Afghanistan are dissolving.

This article was originally published on July 30, 2019. In the Asia Times’ website: https://www.asiatimes.com/2019/07/article/indispensable-netanyahu/.

PrevPreviousChanging world, shifting relations: Israel’s ties with China
NextEverything Over the Heavens: A new arena for confrontation and cooperationNext