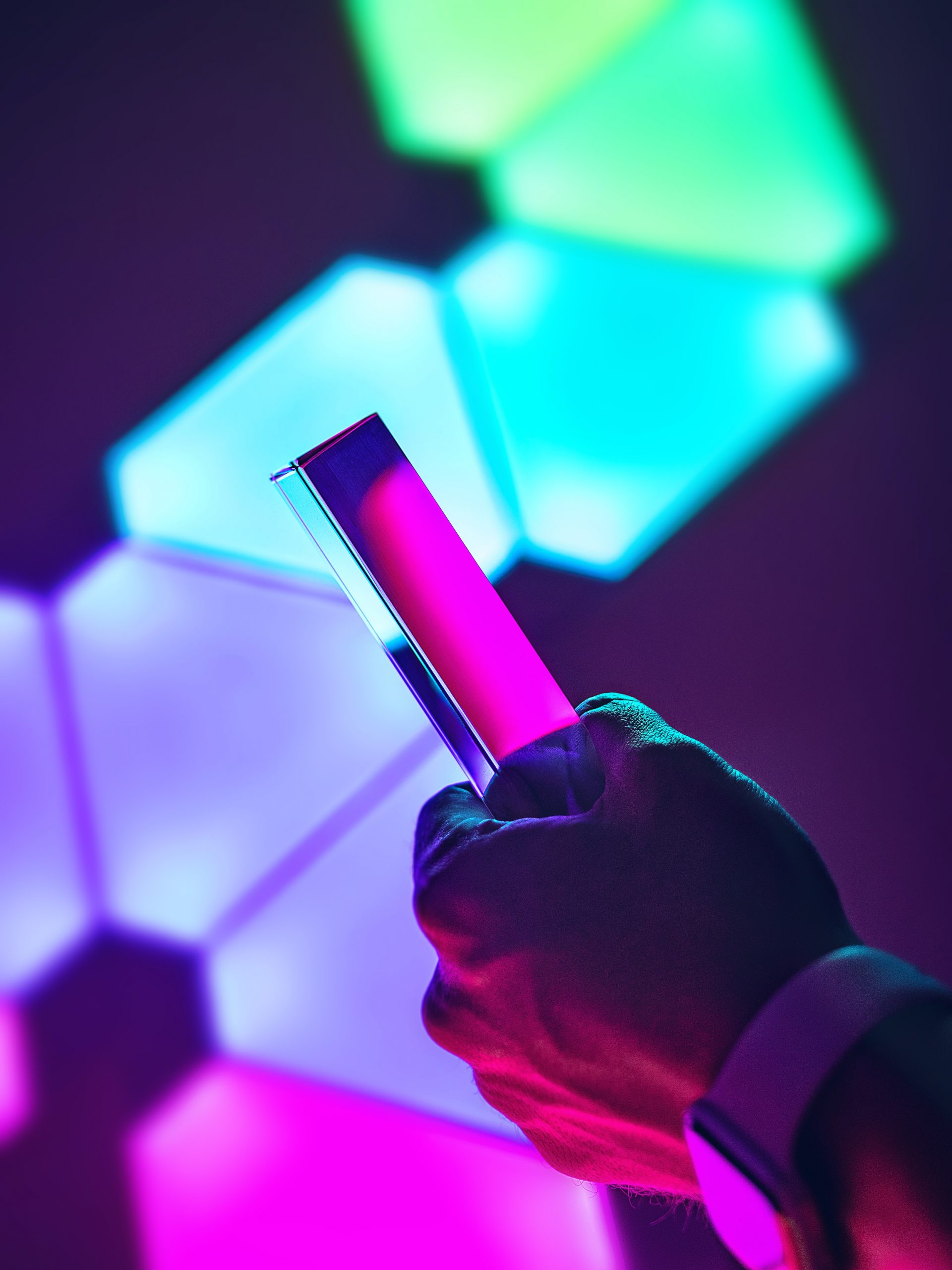 Once again, the young country of Israel has taken up the offensive and finds itself on the frontlines of war. Fear not, however, because this time, the enemies are instability and adversity. As a nation whose use of hard power is often harshly denounced, Israel has recently embraced a “softer,” more constructive approach to international relations, one that saves lives rather than destroying them. This new style of combat was adopted not only to improve the international community’s understanding of Israeli identity but primarily to improve the lives of others. The modern weapon of choice is stronger than any kinetic military action: Innovation diplomacy.

The Start-Up Nation, aptly named to boast of the existence of one start-up company per every 1,400 people, has more Nobel Prizes per capita than Germany, the United States, and France. Israel, a small country with a population roughly the size of Switzerland, is also ranked the world’s 5th leading patent filer. Inventing technologies such as drip irrigation and the super iron battery, Israel clearly fosters an environment in which innovation, development, and productivity are highly valued. Instead of using the vast amount of internally-developed Intellectual Property (IP) to amass wealth and physical strength, Israelis are using their extensive brainpower for the good of humanity.

Access to energy and electricity services is undeniably essential to a high quality of life nowadays. Israel is fortunate enough that 100% of its citizens are connected to the grid. In Africa, however, more than 600 million people lack access to these modern energy sources. The consequences of these shortages are endless, ranging from defective medical supplies to poor education implementation. Innovation: Africa, an Israeli organization founded in 2008 by Sivan Ya’ari, strives to rectify this sad reality. The organization utilizes Israeli technology to “provide light, water, and agriculture to more than 1.5 million people across 800 villages in 10 African countries.”

Members of the organization travel for days to install cutting-edge solar energy technologies in African villages, which subsequently power medical centers, schools, households, and water pumps. In the past, Abdoulaye Houreata from Garga Sarali, Cameroon, would have to walk 2 km to procure water. After Innovation: Africa installed a water pump and solar panels in her village, however, Ms. Houreata lives a “safer, healthier, and more importantly, happier life” with her family. Throughout the continent, stories similar to Ms. Houreata’s echo, thanks to Israeli innovation.

Also raising the quality of life throughout the world is Healthcare Israel. Founded by virtue of Israel’s Ministry of Health, Healthcare Israel delivers “cost-saving healthcare innovation, technology, and expertise to the world.” In practice, Healthcare Israel’s mission takes several forms, one of which is an emergency preparedness program for mass casualty incidents in Yangzhou, China. The Israeli government agency plans to provide technology, medical devices, and training to Chinese personnel. While other nations are increasingly paranoid about sharing IP, Israel is readily distributing its knowledge for the sake of humankind.

Another Israeli project praised for its use of innovation diplomacy is Tikkun Olam Makers, an initiative to invent and circulate “affordable solutions to… people living with disabilities, the elderly, and the poor.” The Israel-based organization establishes communities around the world, whereby local volunteers mobilize to work on projects designed to help less-fortunate community members. For instance, the TOM community in Medellín, Columbia, is currently working on an apparatus that will support Mattias, a young boy with disabilities, to be able to dress and undress independently. The technology, once completed, will be made free and accessible to anyone, anywhere in the world.

14,060 km away, another TOM community operates in Tokyo, Japan. Among their several projects, the Tokyo TOM community is developing a heavy-duty pancake flipper for Hayama. Hayama suffers from hemiplegia, total paralysis on one side of the body, and finds it difficult to make his favorite food, Okonomiyaki. The local team is already in the process of creating a prototype of the “Jumbo Turner,” which will allow Hayama to live a more autonomous, pancake-filled life.

Such acts of diplomacy are easily categorized as win-win scenarios. Israel has the privilege of helping those in need – a core value of Israeli society, and, in turn, the benefiting nations and communities receive the resources they require for prosperity. In the Innovation Nation, the highly regarded concept of Tikkun Olam refers to any action that helps to bring the world back to its original state of peace and utopia. Quite literally, any contribution to the success of another community directly corresponds with Israeli interest.

Other countries with similar technological capabilities to Israel would fare well to take up arms and adopt like-minded policies. Innovation diplomacy is a unique and humane tool that can simultaneously sharpen a nation’s international status while also helping others by investing directly into communities in need. Should any country aspire to participate in this worthy cause but lack the capacity to do so, they might seek to collaborate with a third party, such as Israel, in a multilateral framework. If countries across the globe would engage in the diplomatic innovation battle that Israel is waging, the world would undoubtedly be a better place.