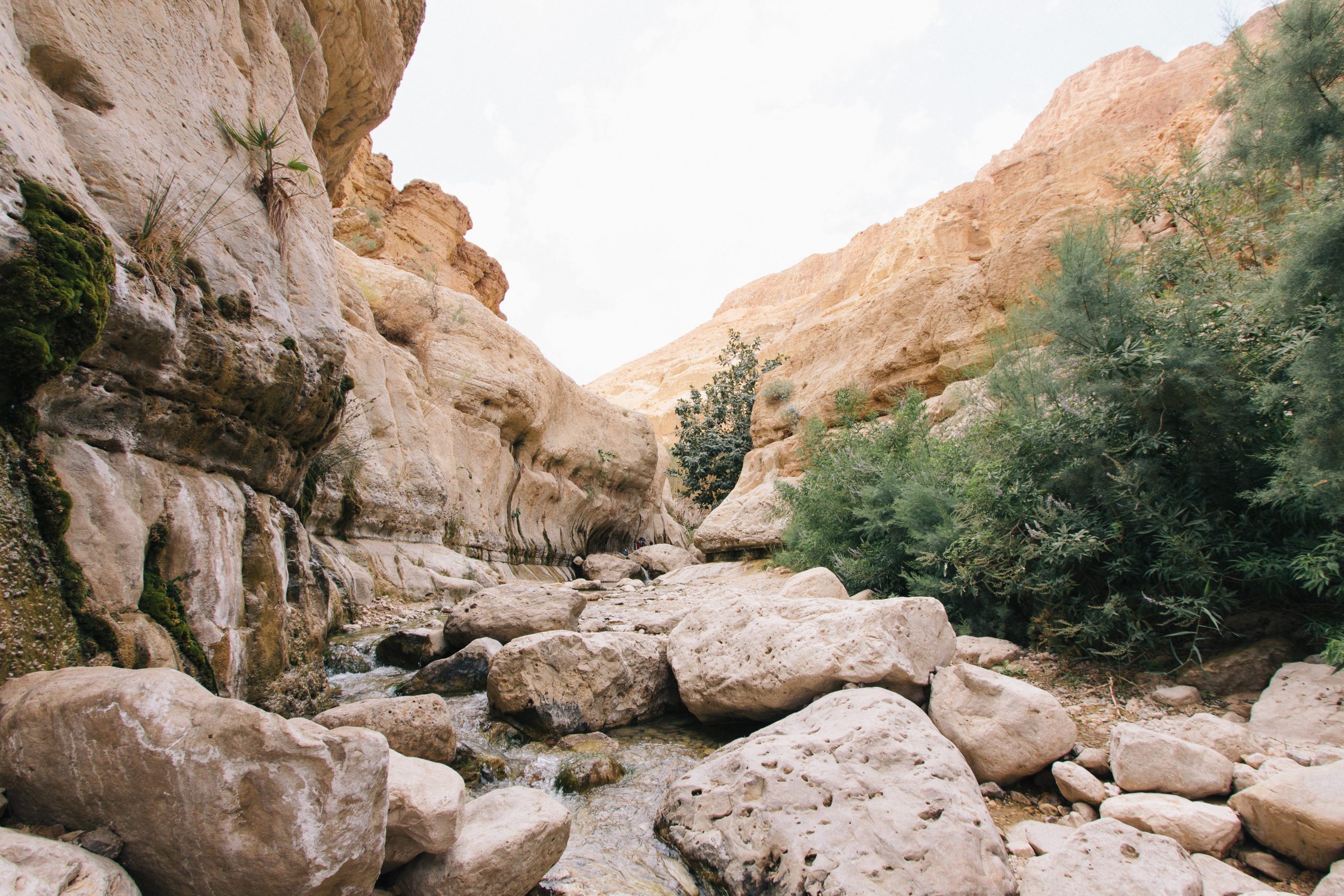 From David Ben-Gurion to Ben-Gurion University: the Israel–China Connection, from Idea to Action

David Ben-Gurion, founding father of the State of Israel, often expressed his appreciation for the Chinese people and predicted that China would again play a senior role—one of leadership and influence—in world affairs as it had once before. While one may be inclined to diminish the importance of these statements, one might also accordingly argue that Ben-Gurion took this position as a sober-minded statesman who recognized the importance of building bridges and maintaining relations with the great continent that Israel calls home—Asia.

A more thorough examination of Ben-Gurion’s articles, speeches and letters, however, reveals a much deeper dimension regarding his respect for China: one that transcends the practical interest that flows from geographic proximity and potential economic cooperation. Even while serving as prime minister and minister of defense, Ben-Gurion found time to read Chinese philosophy and study the history of the Chinese people, “one of the first peoples of culture in antiquity,” he said.

In an article published in September 1960 under the title “Toward a New World,” Ben-Gurion devoted several pages to Chinese history, geography, philosophy, and culture. He told his readers about the collection of songs and poems of Shih-jing and marveled at the antiquity of the Chinese, whose first dynasty, the Shang, “ruled China in the days of Abraham, Isaac, and Jacob.” Ben-Gurion found the Chinese approach to matters of faith and divinity intriguing: “The term el [God] or [its synonym] elohim is absent in the ancient Chinese language […].” Neither did the scientific and technological achievements of the Chinese escape his inquisitive eye: “In the Zhao period, artificial irrigation for the development of agriculture was introduced in China, schools for the young were established, industry was founded, rich literature was written. […]This time saw the ascendancy of teachers, educator, philosophers, and thinkers— Kongzi (Confucius), Laozi, Mengzi (Mencius), and others.”

Ben-Gurion was especially intrigued by Kongzi—a person “bursting with practical wisdom, preaching a life of reason, enlightenment, and personal and public decency.”

Ben-Gurion’s pronouncements on Chinese history and culture attest to more than a personal interest in the topic. They allude no less to connections that he detected between the Chinese and the Jews—millennia of continuity, historical memory, industry, and determination.

In Kongzi’s homily “Do not do to others what you do not wish others to do to you,” Ben-Gurion saw Hillel the Elder, who succeeded him: “What is hateful unto you, do not do to your fellow”—a value that captures both a quest for justice and a practical and moral imperative.

It is evident that he closely observed the contemporaneous People’s Republic of China, established at much the same time as the State of Israel, and detected in the modern Chinese state the resolve to achieve and to surmount hurdles—traits that he demanded of Israeli society and leaders. He noted the PRC’s efforts to innovate in science and technology and to strengthen the country’s economic infrastructure soon after the Communist revolution. “There is no doubt,” he claimed, “that within one generation China will surpass the Soviet Union and also the most advanced nations of our time”

In the early 1960s, Ben-Gurion had already identified China as a central global actor by calling it a key player to international disarmament and peacemaking efforts. For the PRC to fulfill this destiny, he ruled, it should be “a partner equal in rights to the other powers.” Therefore, he called for an end to the embargo that China faced and advocated full assistance in enhancing its economy and raising the standard of living of its population, “which accounts for almost a fourth of humankind.”

Chinese history, Ben-Gurion asserted, attests to the fact that the Chinese are an “incomparably practical people” whose leaders do not subordinate themselves to abstract principles. “The Chinese people is one of the most practical and industrious in the world,” he concluded.

Ben-Gurion’s preoccupation with China remains relevant in today’s Israel. Young Chinese and Israelis take an interest in each other and echo Ben-Gurion’s insights when they note the antiquity of Jewish and Chinese civilizations and the characteristic striving of both sides for scientific and technological achievements, historical memory, national dignity, and universal as well as particularistic values. We encounter the Chinese curiosity about Israel again and again at the Ben-Gurion Research Institute for the Study of Israel and Zionism, which for the past six years has been collaborating with SIGNAL in a training program for scholars in the field of Israel studies. Each year, academics from Chinese universities visit the Ben-Gurion Institute, on the Ben-Gurion University campus at Sede Boqer, and take part in the Woodman-Scheller Israel Studies International Program. There, with the help of courses and an academic supervisor, they are trained to lecture on Israel in the courses that they teach at their parent institutions in China.

Alongside these faculty members, the Woodman-Scheller Israel Studies International Program includes students from China who, time and again, reflect the fascination that Israel and China share for one another—points that Ben-Gurion identified more than half a century ago.

Some of Ben-Gurion’s prophecies have come true; others seem to be moving in phases toward the fulfillment of the nexus that he observed. Young people who could be the great-grandchildren of Israel’s founding father also notice this connection. What is more, they fulfill his vision by coming to Israel to study, enriching our knowledge as Israelis about culture and life in China, and serving Israel as ambassadors when they return to their country.

This essay was written by Dr. Paula Kabalo as the forward to the third edition of the SIGNAL Guide, a publication provided to universities, research institutes and scholars in Israel. Dr. Paula Kabalo is the director of the Ben-Gurion Research Institute for the Study of Israel and Zionism (BGRI), Ben-Gurion University of the Negev, Sede Boqer Campus. She is also the head of the Center for Israel Study (MALI) at the Institute.