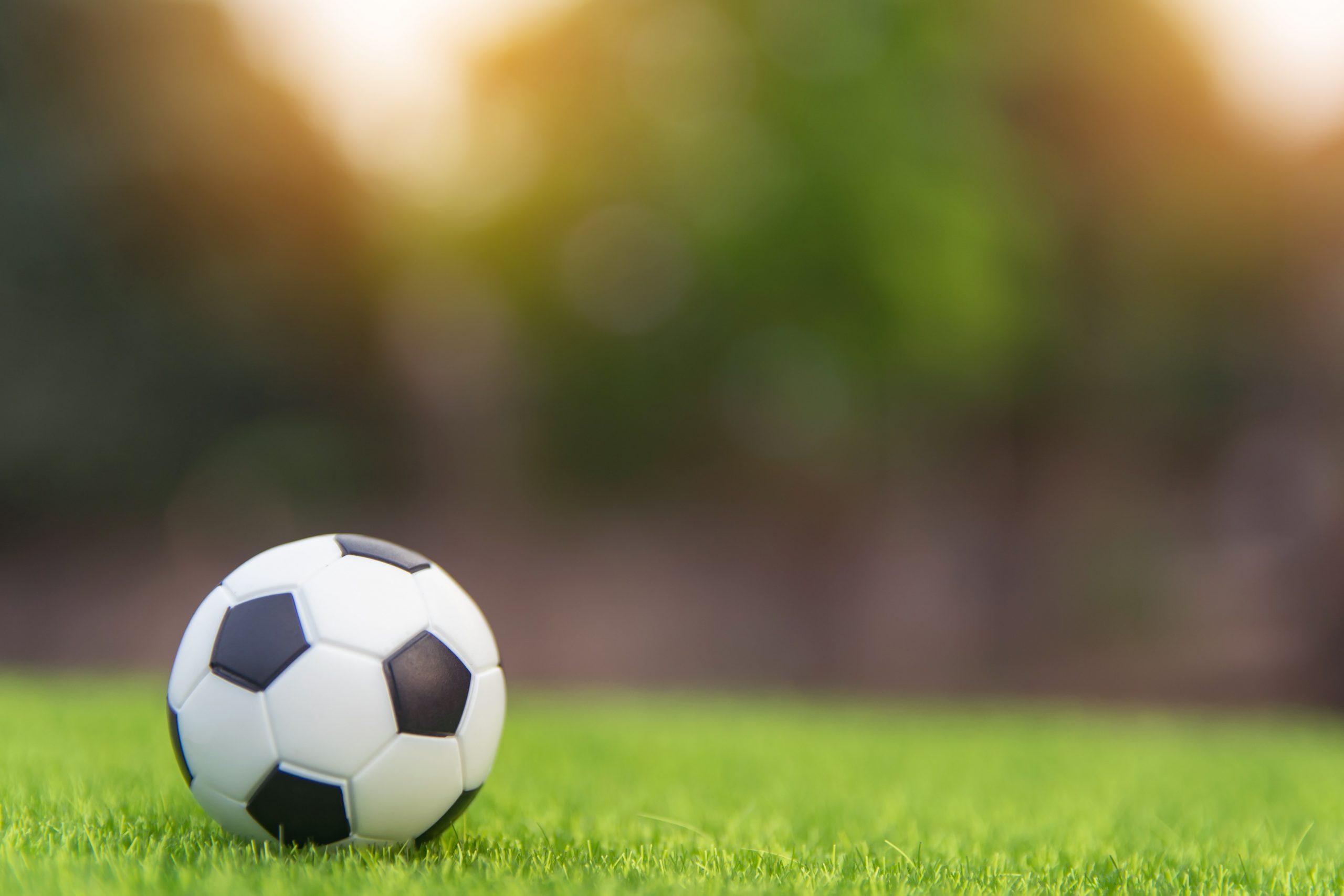 The BRI is an economic framework that offers an imperative to bring together people and cultures through economic and business engagement.Forming personal bonds between peoples is a core BRI principle as essential as financial incentives. Israel recognized that enhanced cultural exchange and personal interaction lays the foundation for meaningful work in tech investment, government cooperation, and university level collaboration.

One innovative area of people-to-people cooperation and the building of personal bonds is sport. According to Bloomberg News, by 2025, the value of Chinese sports infrastructure is expected to reach a staggering $740 billion.1 Sport can inspire international goodwill and drive personal relationships essential for bilateral cooperation. China opened this door when it invited Israeli football star, Eran Zahavi, to join the Guangdong football league. With this creative step, Israel and China stand to add another dimension to the already budding comprehensive innovation partnership.

Top in the Chinese sports world lies The Chinese Football Association Super League (中国足球协会超级联赛). Consisting of 16 teams, the top tier of the Chinese football system draws an estimated viewership of 500 million people and an array of internationally recognized superstars.2In recent years the Super League has not only attracted some of the best athletes in the sport but also garnered support from the Chinese government.

The success of the Super League is representative of broader Chinese economic and developmental accomplishments. Through this forum, China is engaging the world in the universal language of sport and joining a cultural tradition linking east and west. Eran Zahavi stands at the forefront of China’s sports-based engagement.

Eran Zahavi making cultural in roads for the Jewish State

In his second year with Guangzhou R&F, Eran Zahavi the former captain of the Israeli National Team received the golden boot award and was named the Super League’s best player. During a prolific season where Guangzhou ultimately placed fifth, Zahavi scored 27 goals, one short of the league record. In a league flush with international talent, the Israeli journeyman showed that Jewish ingenuity also reaches the field of sport. Beyond the personal accolades, Eran Zahavi has helped China put a name and face to the small Jewish State of Israel, beyond the prism of innovation and Mid East conflict.

Linking Chinese professional sports ambitions with the talents and skill set of an Israeli national has strengthened yet another channel for bilateral engagement. Professional sports are introducing the average Chinese sports fan to Israeli athletes. Through a universally accessible medium such as football, Israelis have the opportunity to build rapport with the Chinese.

Winning top accolades such as Eran Zehavi’s MVP and Golden Boot is not the only way to convey a meaningful message through sports in China. This past October, Israeli tennis player Dudi Sela (#77 in the world tennis rankings) used his participation in the ATP World Tour quarterfinal to display his broader commitment to culture and country. Similar to American baseball hero’s Sandy Koufax and Hank Greenberg who chose to not play on Judaism’s holiest days (Yom Kippur & Rosh Hashanah), Dudi Sela declined to continue in the 2017 ATP Shenzhen Open in deference to the Jewish Day of Atonement.

According to Sela’s brother Ofir, “Dudi isn’t a religious man and he doesn’t usually fast on Yom Kippur and for the first time in his career he was forced to make this excruciating decision which affects his ATP ranking and cost him tens of thousands of dollars… … No one forced him to retire. He did it only because he respects Yom Kippur and the country which he represents.”
Through his deference to Jewish tradition, Dudi Sela conveyed the priorities of Jews and Israel where culture and tradition sometimes trump economic or personal gain. In parallel to societies of the east, Judaism’s core beliefs stress a cohesion of family values, communal relationships, and a deep respect for ancient traditions. These essential elements of Jewish and Israeli cultural were clearly reflected in the difficult choices and actions of Dudi Sela.

The BRI and Xi Jinping’s thought stress the quintessential importance cultural bonds play in linking China and BRI partner nations. Through increased cultural awareness and exchange, Israel and China can connect more dynamically. Utilizing alternate avenues of engagement like sport inspires a more multifaceted Sino-Israel relationship. As the impact of Eran Zehavi illustrates, small states can captivate a significant Chinese audience in an apolitical medium, increasing cultural and national interest among the estimated half-billion viewers. Beyond generating interest in Israel, Zehavi’s position in Chinese football enables a diverse cross section of Chinese citizens to be exposed to the Jewish people.

The extended relationship Chinese sports fans have built with Eran Zehavi garner an enhanced look at Israel from the east. With the inroads of footballing success, the brief actions of Dudi Sela have enabled the Chinese to see how culture and tradition drive the Israeli mindset. The societal parallels between Israel and China, as seen through the lens of sport, can draw stronger connections across technological cooperation, academic partnerships, and sustained economic engagement. As noted in the core philosophy underlying the BRI, cultural exchange is a central route to mutual understanding. The sport of professional football proves this approach works in how it has enhanced the Sino-Israeli partnership.

PrevPrevious2017 High Tech Review
NextThe Attitudes and Perceptions of Israelis Towards China, its People, and the BRINext