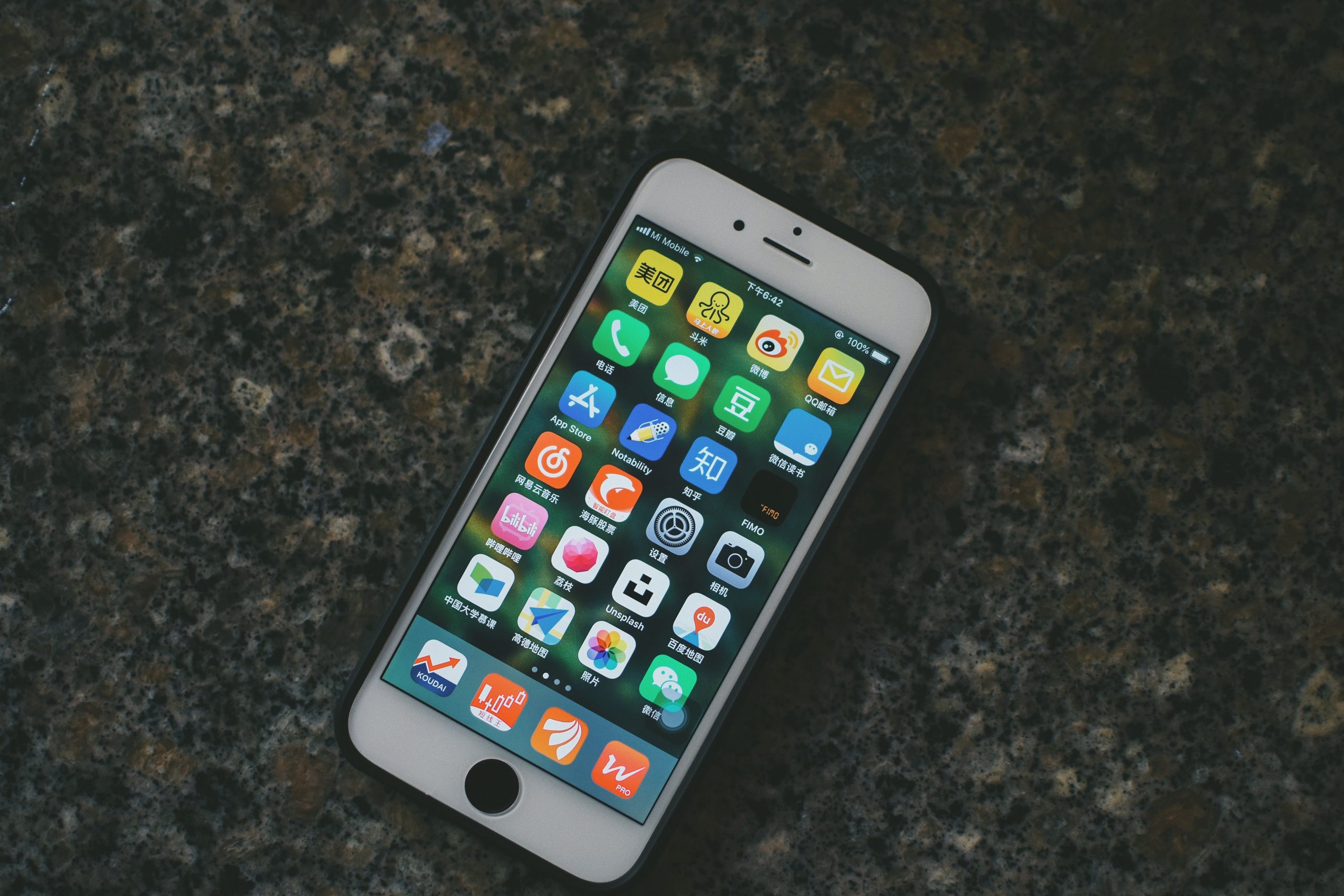 The American-based Epoch Times recently ran a Hebrew-language piece, supposedly exposing the affectionately named “Itzik HaSini” (“Itzik the Chinese”) as an employee of China’s state media. While presenting Itzik HaSini, whose name is Xi Shiu Chi, as a secretive tool through which Beijing seeks to ‘control world opinion,’ what the piece failed to take into account was that mainstream Israeli media has been largely upfront about Itzik HaSini’s true identity and for whom he works. Itzik HaSini is a young Chinese man, working for China Radio International, who, through his YouTube videos and almost impeccable Hebrew, has won the hearts of many Israelis by showing them what life is apparently like in China. From showcasing Chinese technology to drafting into the Israeli army, for his Israeli fans Xi and his videos serve as a captivating and entertaining window into a people and culture about which they know very little. Though written in Hebrew, the Epoch article tells us more about American attitudes than it does Israeli, underscoring the differences between how China is perceived in the US and Israel. Nevertheless, with Israel and China operating in very different cultural and political contexts, the article does highlight how critical it is for Israeli audiences to better comprehend the framework in which Chinese media operates.

In Israel, as in the US, a central role of the media is to challenge government policy and hold it to account. The freedoms of expression and speech, with minimal restrictions, are held sacrosanct. In the age of social media, western audiences are accustomed to individuals documenting their lives, interests, and experiences through videos, blogs, and posts. It is quite logical, therefore, that Itzik HaSini’s Israeli audience would conceptualize his videos in this framework. As far as they are concerned, Itzik HaSini is just a regular Chinese guy documenting life in his home country to share with his Israeli audience. Due to his style resembling private vloggers, it is easy to forget that Xi Shiu Chi is not actually acting as a private citizen. In fact, Xi Shiu Chi is simply doing his job as an employee of China Radio International, a state-owned enterprise (SOE). In the West, the juxtaposition of the friendly vlogger and the SOE employee inevitably conjures images of a corrupt regime attempting to hide the truth and brainwash the public.

In China, the media is seen as being ‘largely in harmony with the government,’ and its purpose is to strengthen the state, not challenge it. In a single-party country without a private sector as defined in the West, all media effectively functions as an arm of the Chinese Communist Party. The media’s task is to stabilize the leadership of the Party and encourage public support. Itzik HaSini’s videos, by engaging the Israeli public and highlighting positive aspects of Chinese society and culture, ultimately serve this goal.

China’s approach to media is informed both by its culture and its history. Chinese protocol has always encouraged negative developments to remain private – both on a personal and societal level. This deep-seated belief supports a version of media that focuses on the positive or presents the negative in ways that mollify the impact. China’s often turbulent history impacts what function the media is to serve within Chinese society. Scarred by historical experiences of war and famine, the Chinese have come to fear chaos and to prioritize stability. Propaganda, which encourages nationalist support of the country and its leadership, is viewed as a necessary and positive tool by which the leadership may preserve order, especially when history presents the alternative as insufferable turmoil. For the Chinese government, in times of emergency, controlling the narrative of a crisis becomes as crucial as dealing with the crisis itself. By showing us how Chinese workers are persevering through the coronavirus outbreak, Itzik HaSini is advancing Beijing’s message that it has everything under control, thereby shoring up its legitimacy.

In a state that does not hold elections, the leadership maintains its mandate by being seen to uphold social harmony and improve the lives of the people. In this framework, the media’s role is to shine a light on the government’s achievements and downplay its failures. Even a cursory glance at the headlines in the Chinese press reveal how central this role is to the country’s media. In one of his videos, Itzik visits a Beijing supermarket that could rival any supermarket a Westerner is familiar with. In another, he showcases the production line at a car factory equipped with the latest technology. These videos serve the Party’s needs by subtly highlighting the achievement of the Chinese government in lifting over 700 million of its people out of poverty and transforming the country into a significant economic power.

When confronting the rest of the world, the ‘century of humiliation‘ remains deeply ingrained in the Chinese national psyche. In the century preceding the Communist Party’s rise to power in 1949, China experienced invasions by Western powers, the breakdown of imperial rule, and internal conflict. These traumatic experiences ‘humiliated’ the country that once constituted 30% of global GDP and deprived it of taking its rightful place in the world order. The establishment of the People’s Republic is credited with bringing an end to the humiliation, restoring internal order, and placing China once again amongst the global leaders. As China has become a significant player on the world stage in recent years, exercising soft power and boosting the country’s image around the world, have taken on increasing importance for Beijing as part of President Xi Jinping’s promise to bring about the national rejuvenation of China. China Radio International, for which Itzik HaSini works, plays an integral part in taking the message of China and the Party to the world, with programs in 44 languages, including Hebrew.

In recent years, economic and cultural ties between Israel and China have grown exponentially, and Itzik HaSini, in many respects, is symbolic of the importance which China attaches to the growing relationship. Nevertheless, the Israeli public and political establishment continue to approach China without knowing much about it. Through a deeper awareness of the historical contexts and political realities that the Chinese state and its media operate in, Israelis will be in a much better position to engage with this increasingly important partner in ways that are constructive for Israel over the long term.