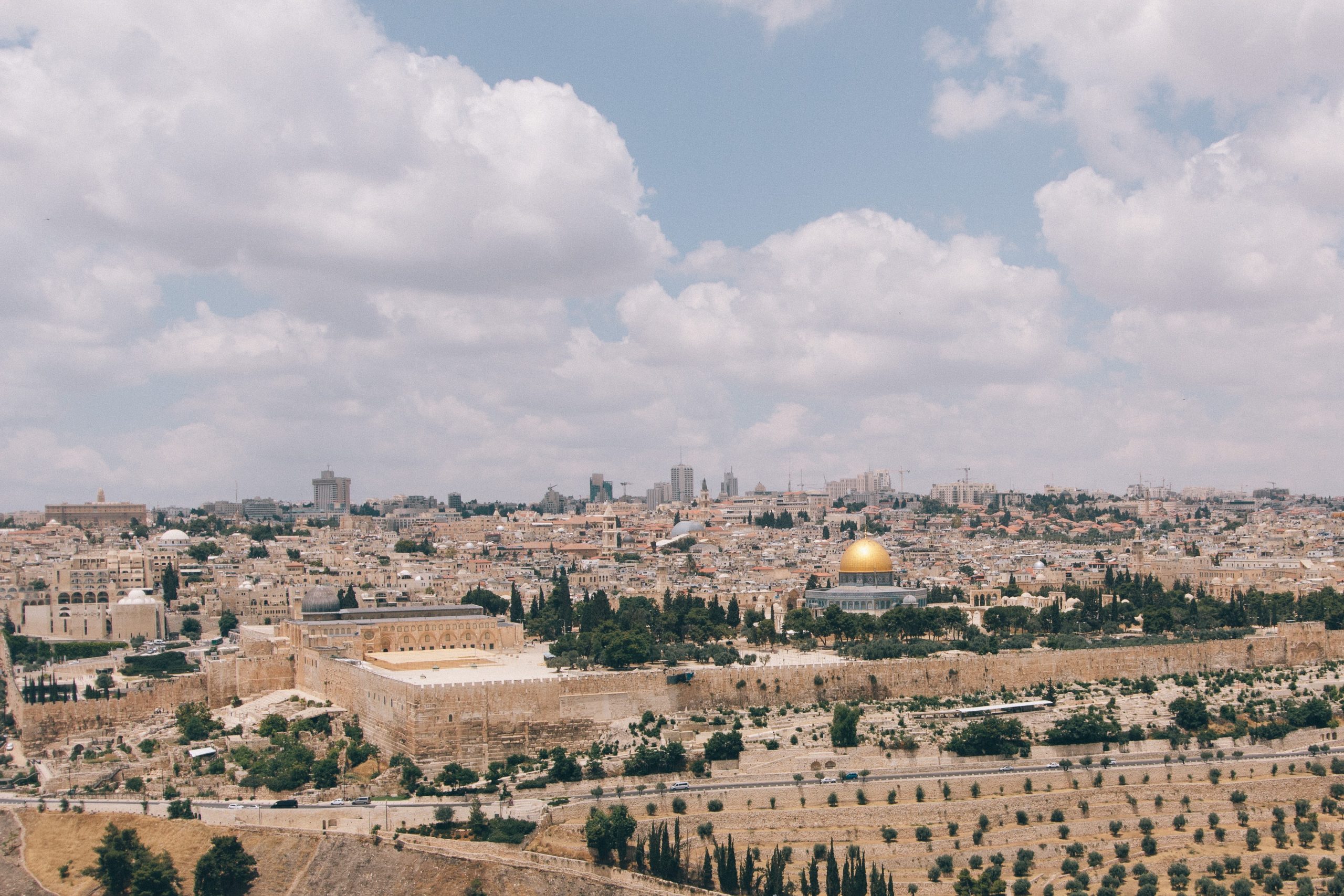 On May 17, CGTN posted the statement of the Chinese State Councilor and Foreign Minister Wang Yi, who chaired Sunday’s United Nations Security Council (UNSC) meeting on the Israel-Palestine situation. “We urge Israel to earnestly fulfill its international treaty obligations, lift the blockade and siege of Gaza as soon as possible, guarantee the safety and rights of civilians in the occupied Palestinian territory, and provide access for humanitarian assistance.”

This was followed by comments on CGTN the next day stating stereotypical anti-Semitic tropes.

Background: Given China’s decade-long warm relations with Israel, the lopsided support of the Palestinians and the criticism of Israel may come as a surprise. For the past 10yrs, China has increasingly connected with Israel and its people through investment, student exchange, tourism, and a growing cohort of universities in China teaching Israel Studies. Never have China-Israel relations been warmer than in recent years. Media in China moved from focusing on conflict in the 2000s to praise for advancements in innovation and technology, featuring positive stories on PM Netanyahu’s visits in 2013 and 2017 and upgrading the relationship to a comprehensive innovation partnership with annual meetings of the China Israel joint committee on innovation cooperation.

Some are asking, given this new understanding between the Asian giant and the Jewish State, how could Wang Yi, in reference to the current conflict between Israel and Gaza, demand ‘restraint from Israel in particular,’ considering that Israel is the country under attack, with millions of civilians racing to bomb shelters? And how could philo-semitic China broadcast anti-Semitic commentary?

Global Interests at play – Through these statements, China is repositioning itself as the spokesman for the international community as part of the aim to reshape global governance to better suit China’s system and interests. China is aware that gaining a consensus of international support for its (domestic) policies requires appealing to the interests of the voting states. Like President Xi speaking in Davos in a language that the Davos economic community understands, so the CGTN and Wang Yi comments are fashioned to appeal to the growing radical left within the global audience that is following the current war between Israel and Gaza in part by taking on the traditional US position of statesman.

In past conflicts involving Israel, China was never so vocal. This seemingly surprising show of initiative by Beijing and its news outlet CGTN is consistent with China’s newfound assertive approach that has been referred to as wolf warrior diplomacy. It also fits well with Beijing’s muscle-flexing exemplified in recent sanctioning of ten Europeans and four think tanks due to European sanctions regarding Xinjiang as well as its punitive sentences of pro-democracy activists in Hong Kong and “indefinitely” suspending a key economic dialogue with Australia.

All politics is local: China’s public position is even less of a surprise when we consider Beijing’s consistently pro-Palestinian political stance over the past decade. In the face of facts and figures on conflicts throughout the Middle East since the beginning of the so-called Arab Spring, China has maintained its political stance that the Israel-Palestinian conflict is at the heart of Middle East troubles. The massacres in Syria, the death of half a million of its citizens, including Palestinians, and the war in Yemen that is devastating the region are seen as part and parcel of the Israel-Palestinian conflict, according to Beijing. This stance shows the Chinese people that the Party has been right all along.

International Framework: It is no wonder that Wang Yi’s Security council statement on Sunday included: We also support the United Nations, the League of Arab States, the Organization of Islamic Cooperation and other countries that have important influence on the region to play a more active role and make more effective effort. China has made significant efforts to strengthen its position within the UN framework. Through economic (loans, Belt & Road projects) and political (aligning with criticism of Israel in Arab League-China joint statements) initiatives in recent years, China has secured support for its positions within the UN.

Although China repeatedly calls for peace and stability in the Middle East, Beijing did not come out in support of the Abraham Accords in spite of the great leap it took towards building common ground between Israel and Arab states, leading to peace and stability. Instead, at a virtual meeting of BRICS soon after the signing of the accords, FM Wang Yi called for the JCOPA ‘security framework’ as a superior method for reaching peace and stability.

China-US Rivalry: China has repeatedly stated that the West is declining while the East is rising while positioning China as the more valuable partner. Like the signing of the Iran-china 25yr, $400billion deal, the CGTN comments and FM Wang Yi statements in the security council are aimed at the US.