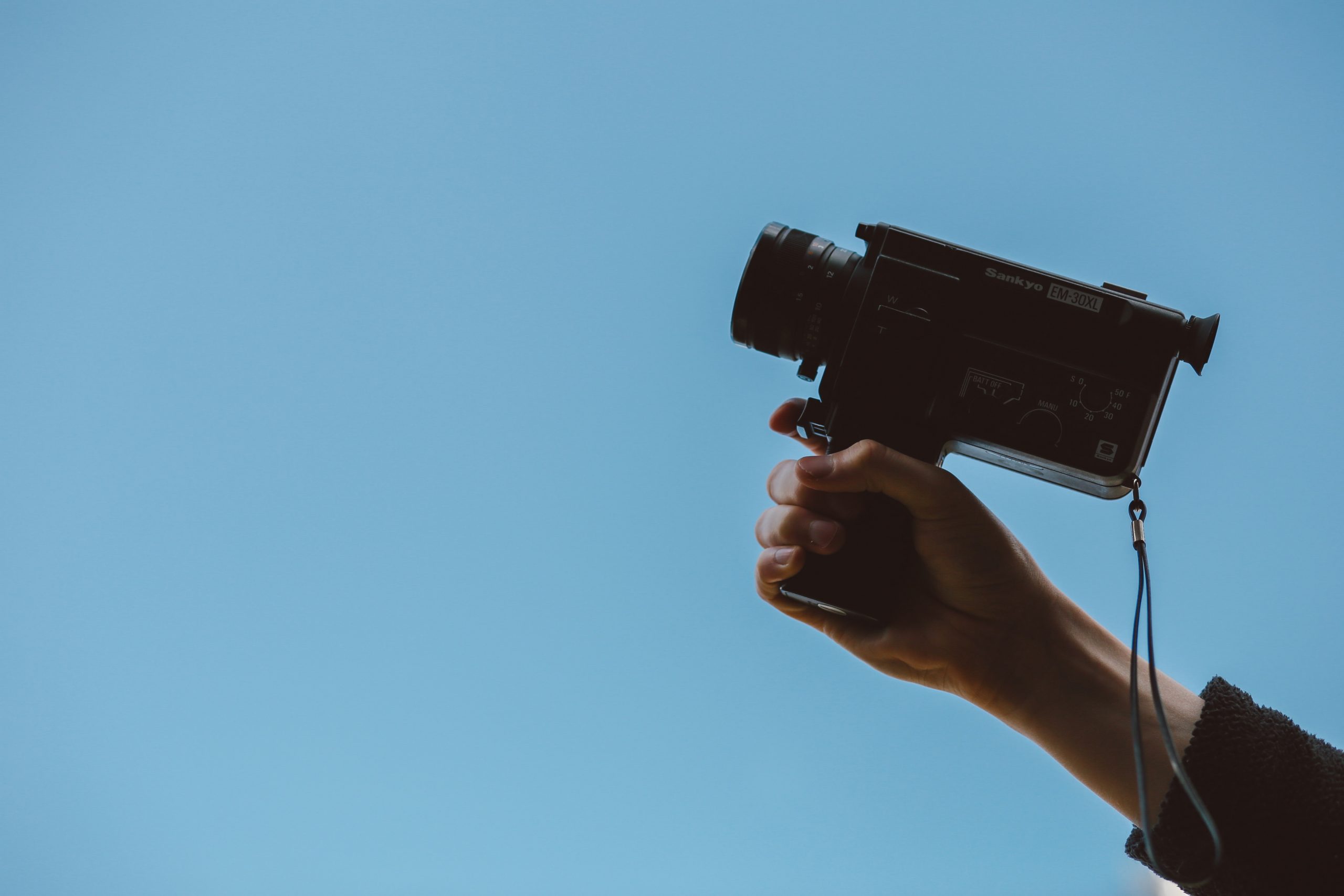 China’s Image in the Western Media

With the rise of the People’s Republic of China, many Western academics, professionals and policymakers have become increasingly interested in, and concerned about, China’s intentions. China’s integration into a traditionally Western-dominated global order is liable to arouse Western suspicions, while President Xi Jinping has introduced a vision of global governance that is characterized by the harmonious co-existence of the dominant powers. This newly articulated idea was summarized by President Xi in a meeting with the former American president Barack Obama: the nature of relations between the great powers would entail, “no conflicts or confrontations, mutual respect, and win-win cooperation.”1

But positive rhetoric aside, there are deep cultural differences between Western countries and China that cannot be papered over by reassuring statements, no matter how powerful or high the source. Likewise, deeply held suspicions of Chinese intentions cause Westerners to misinterpret legitimate Chinese concerns and achievements, and Western observers, afraid of and confused by China, continue to view China as a global competitor, if not a threat.

How can thoughtful Chinese begin to change these fundamental misperceptions? A helpful place to start is with Western media, whose presentation of China is often negative. Considering the historical and cultural gaps between China and the West, the negative portrayal of China shouldn’t be unexpected. Clearly, this kind of coverage does not, “contribute to understanding and effective communication between the two sides… and may deepen misunderstandings.” 2

At bottom, Western media coverage of China reflects the Western bias in favor of democratic politics and the parallel suspicion of what the West perceives to be China’s authoritarian regime. Therefore, when dealing with China, Western news outlets tend to focus on fears of China’s economic expansionism while emphasizing the importance of international law and human rights, all the while paying particular attention to China’s territorial disputes.

However, Western media outlets are not static entities, and Western journalists are not monolithically closed to the Chinese perspective. When it comes to Western journalists, education can go a long way towards explaining the unique historical experiences that led China to form its own values system and political model.

Consider the subject of human rights and the Chinese “war on poverty.” It is difficult for many Westerners to even consider the idea that there exists no single universal truth regarding human rights. Western media therefore report human rights abuses in Xinjiang Province without any concern for historical or political context, and Western journalists are likewise critical of the varying limitations and infringements of personal liberties in China.

Why is context important here? While Americans fear authoritarianism, the Chinese historical experience, tainted by memories of war and famine, has led them to deeply and existentially fear chaos. 3 It is therefore unsurprising that while Americans prioritize personal freedoms, the Chinese highly value order and the right to subsistence, without which all other rights are out of the question.4 From the perspective of the Chinese government, their domestic emphasis on order and food security is aligned with President Xi’s goal of providing stability and prosperity for all Chinese citizens. Consider the fact that, according to a World Bank report from April, 2018, China has pulled approximately eight hundred million citizens (!) out of poverty in the past few decades, one of the great humanitarian achievements of the latter half of the twentieth century.

This accomplishment, it should be noted, also aligns with President Xi’s goal of establishing a cooperative and harmonious international community of prosperous nations. This is not merely lip service. For instance, these principles are being implemented today in Africa, with the infrastructure that China has built in Africa being one of the main factors underlying China’s popularity in many African nations.5China’s engagement with Africa has no doubt led to faster economic growth and poverty reduction on the continent, and African media reporting on China therefore carries a generally positive tone.6 While some Western observers might deem China’s economic investment in Africa and interest-free loan policy as self-interested neo-colonialism, reduction of poverty on the African continent and promotion of the continents’ prosperity are favorable outcomes, in accordance with both Eastern and Western narratives.

To conclude, the manner in which Western media tends to see and portray China is not out of malice, but is instead a function of cultural, historical and normative political gaps. When reporting on human rights violations, Western reporters fail to recognize Chinese collective trauma resulting from chaos and the need for strong central authority. Likewise, Chinese progress in uprooting poverty is insufficiently appreciated by Westerners living in societies in which basic subsistence isn’t even an issue.

While China cannot change the deep nature and structure of Western news media, it would do well to leverage the numerous foreign journalists already on its own soil by better informing them about the ways in which Chinese history and economic realities shape Chinese political culture. Such education can contribute, in small but concrete ways, to changing the way in which China is covered in Western media.