SIGNAL’s Middle East Forum on China offers a venue for policy practitioners, experts, business executives, and journalists from across the region to discuss China’s policy towards and growing engagement with the Middle East.

The Forum fosters the exchange of ideas, insights, and best practices regarding China’s policies and interests in the Middle East. By cultivating and sharing knowledge the Forum seeks to stimulate creative policy thinking to address the many parallel issues nations face as they navigate relations with Beijing.

A space for collaborative projects that could contribute to regional peace and security, the Forum offers a first-in-its-kind opportunity for Arabs and Israelis to engage in a dialogue on global affairs that directly affect their respective interests. 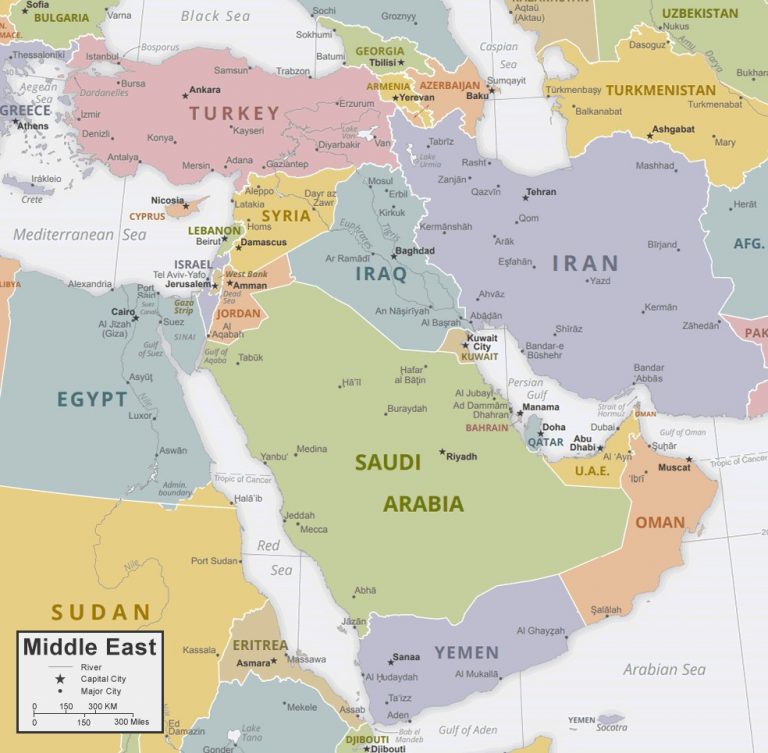 The Middle East is the source for more than a third of China’s oil consumption and its waterways are a critical route for China’s trade with Europe. Within the framework of the BRI and guided by policies like “Made in China 2025,”  Beijing has expanded cooperation beyond the energy sector, rolling out initiatives like the China-Egypt Suez Economic and Trade Cooperation Zone, increasing foreign direct investment in infrastructure and technology development, and engaging in reconstruction efforts in Syria, Iraq, and Libya.

Protecting these commercial interests, China has built up a modest military presence that takes on various forms, including participation in UN peacekeeping forces, a naval base in Djibouti, and military exercises with countries in the region.

The Middle East has long been host to global powers – whether by invasion or invitation – and an arena for great power rivalries. With the deepening U.S.-China divide, China’s growing engagement raises key strategic questions of common interest to the countries of the Middle East. To what extent will China’s growing presence have a lasting impact on the region? How will regional actors engage with the eastern giant? How will China’s approach affect the regional balance of power?

Thus, the inception of SIGNAL’s Middle East Forum on China is particularly timely in matching China’s growing engagement in the region and in supporting the much-needed regional policy thinking on China.