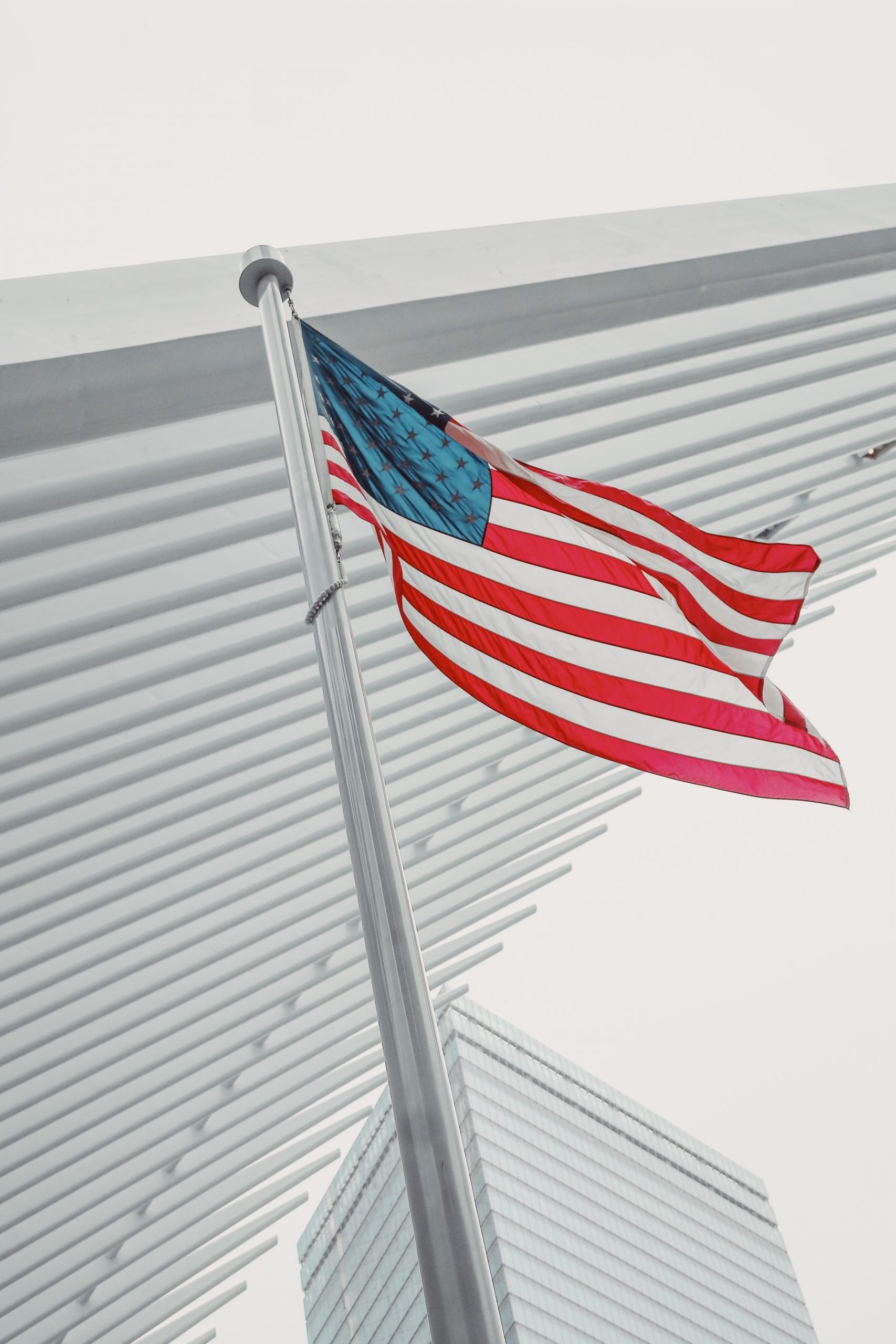 Israeli UAS applications in the BRI

The heart and soul of China’s global development lies in policy connectivity and innovative solutions. These core goals have been enshrined in the Belt and Road Initiative (BRI) to ensure mutually beneficial economic growth and international infrastructural expansion. This SIGNAL note will address how policy connectivity and innovative designs could be enhanced through the integration of Israeli developed Unmanned Aerial Systems (UAS). To illustrate how Israeli UAS could be used to resolve numerous issues across the BRI, this note will use security and agricultural applications to show the value of UAS in action.

In using the context of agriculture and security we intend to highlight how innovative Israeli solutions can be applied to the benefit of Chinese investors. For the BRI and China in general, UAS could provide the means to add security and increase domestic agricultural production at low cost. Though decades of research and development Israeli engineers have produced tactical aerial solutions to promote regional stability. In practice these UAS have proven to be cost efficient and game changing to ensuring security and increased agricultural production. As such, this SIGNAL note will bring to life how Israeli produced UAS could be used in numerous settings across the BRI.

As is often the case in Israel, research and development directed by the military has paid significant civilian dividends. In the case of UAS, strong military support and the tactical demands of Israel’s geography helped it become the global trendsetter in UAS. In practice this means that Israeli produced UAS provide cheap and data rich solutions to security and agricultural applications due to the longstanding investment of Israel’s defense establishment.

As China reaches out to the global community through the modern-day silk road Israeli technologies offer simple and low cost solutions to many issues sure to arise through the growth of the BRI. In the field of security and risk management, Israeli built and designed UAS provide comprehensive data recovery systems. These UAS are simple to operate, vast in technological capability and battle tested. In agricultural projects, Israeli UAS enable producers to see real time data sets covering, nitrogen concentration and heat sensors. Additionally, these drones often have UV and water sensors, all aimed at increasing yield while providing a detailed picture of what’s going on with crops on the ground.

Across the global battlefield, Israeli built UAV (Vehicles) have provided critical real time insights from troop movements to territorial and topographic information. In refining a precision device aimed at providing strategic awareness, Israeli designers have established the methods, operating systems, payloads and sensors for the entire spectrum of engagements. For the projects of the BRI, UAS technology could cheaply provide vast strategic data, decreasing risks and the high costs of casualties across less stable global regions in which the BRI will operate.

By utilizing already developed Israeli UAS technologies Chinese partners can expect a comprehensive battle field image on par with those of the US, UK, France and others. In essence, Israeli produced UAS can promote security and data compilation at low cost for potential Chinese partners with minimal risk to the consumer.

In the shifting of applications from military to civilian purposes, Israeli drones increasingly provide an array innovative sensors and tools to better inform the agricultural producer of the reality on the ground. UAS can provide real time data analysis detailing: water usage, colors of vegetation, nutritional deficiencies as well as, irrigation management enabling farms to make quick decisions impacting yield and nutrient enrichment.

By providing a user friendly and cost effective system to monitor crop production, Israeli UAS products could help increase yield across agricultural zones in the BRI. As illustrated by its broad international use, Israeli innovated UAS technologies are driving the cutting edge of agricultural advancements. If applied in areas of significant Chinese investment statistically speaking, increases in production capabilities and agricultural stability are likely to follow.

Israeli drone technologies have two clear applications to Chinese partners. Domestically, Israeli designed UAS could help Chinese farmers reach increased agricultural demands as articulated in China’s 13th 5-year plan. Though significant advancements of Israeli engineers and developers, agricultural drone applications are now easily accessible on the open market.
In areas with high security risk, such as the China-Pakistan economic corridor, UAS could supervise from above while being constantly monitored in Beijing or elsewhere. Instead of the high cost and human capital needed for traditional security assessments, Israeli developed UAS solutions could meet the evolving security needs of the diverse regions and projects of the BRI.
Already used in battlefields around the world, Israeli built UAS are mitigating global terror and building regional stability. If applied to the vast scale of projects and hostile situations encountered in the BRI, Israeli build UAS could help prevent significant loss of life. Additionally, as security improves investment risk decreases thus promoting a more stable economic environment for Chinese goods and services along the modern-day Silk Road.

Trust and Guanxi are achieved slowly through careful consideration and repeated contact. As Israeli technology penetrates Chinese markets, the personal and bilateral relations which come with these innovations have the opportunity to strengthen. As such the conduit of UAS provides a productive platform to project the pragmatic partnerships between Israeli and Chinese parties. UAS, with their dual security and agricultural applications can help forge deep economic and scientific cooperation between Israeli innovators and technology savvy Chinese investors. In short, Israeli designed UAS could provide a key vehicle for increase bilateral engagement fostering win-win collaboration in the BRI and beyond.  Author:Yehudah SunshinePublished: 16-01-2017