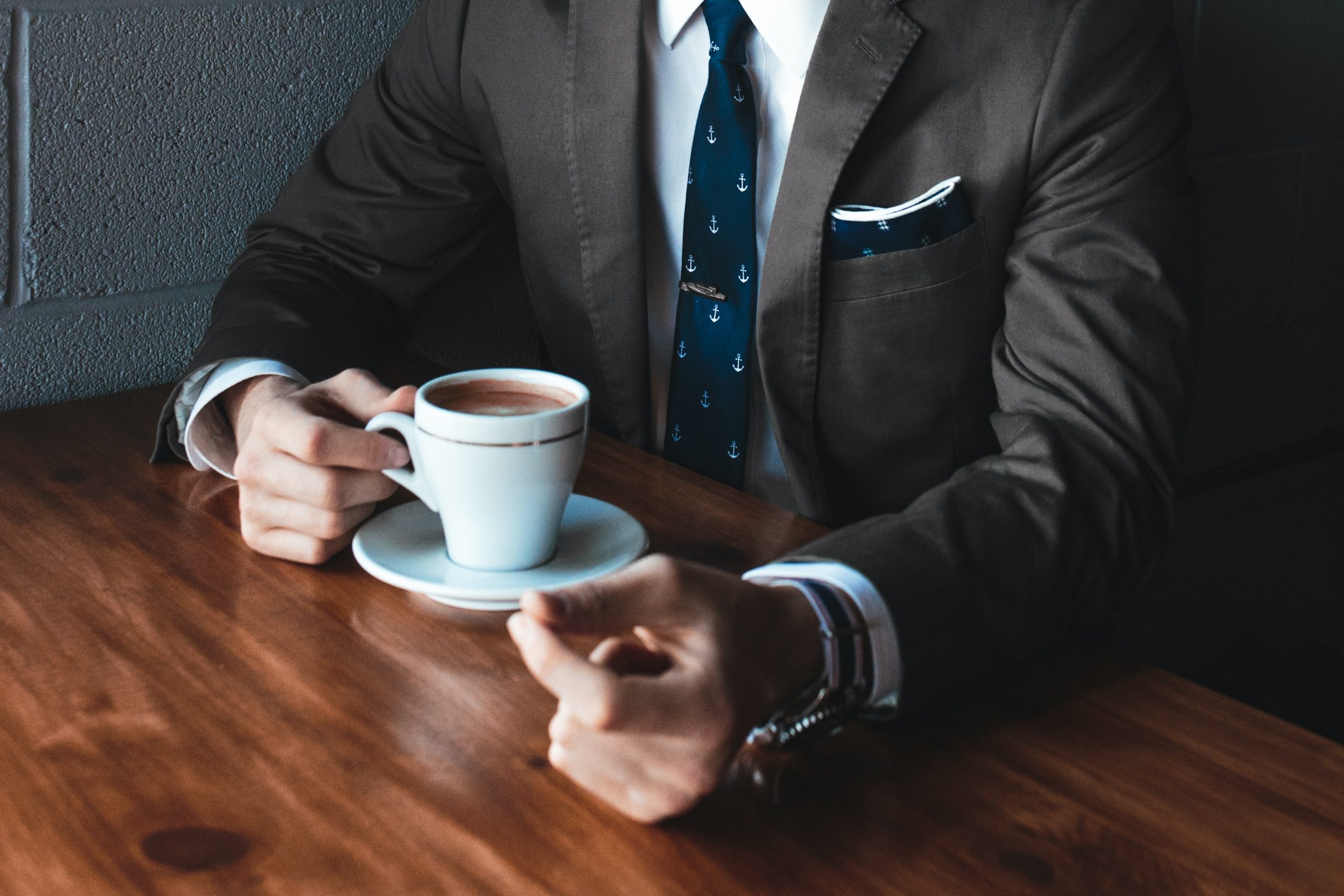 Israel Is More Important To China Than You Might Think

The recent appointment of Wang Qishan as China’s head of the China-Israel Joint Committee on Innovation Cooperation sends a clear indication: Israel is very important to China.

The majority of Israelis regard China as an important partner for Israel according to a 2017 study funded by China’s Education Ministry.

But just how important is Israel to China?

The recent appointment of Wang Qishan as China’s head of the China-Israel Joint Committee on Innovation Cooperation sends a clear indication: very important.

To understand why, however, requires getting to know Vice President Wang Qishan a little better.

Wang, 70, is a seasoned veteran of China’s political system and one of the most significant figures in President Xi Jinping’s
administration. A skilled negotiator and expert problem solver, he is widely considered to be amongst the most competent officials in China.

While a banker by trade, Wang has become famous for his supreme crisis management skills, which earned him monikers such as “Mr. Fix It,” “The Troubleshooter” and “Chief of the Fire Brigade.”

During the Asian financial crisis in the late 1990s, Wang was dispatched to Guandong Province to manage the largest bankruptcy restructuring in Chinese history, preventing a crisis that could have crippled the country’s economy. Shortly thereafter, he was sent to Hainan to tackle the island’s decade-long real estate bubble. In just five months as party secretary, he transformed Hainan into a bustling holiday destination. Later, Wang assisted then-premier Zhu Rongji in the restructuring of the country’s state-owned enterprises, paving the way for China’s accession to the WTO in 2001.

When a deadly SARS epidemic struck Beijing in 2003, it was Wang who was installed as mayor and tasked with containing public fears. He also prepared Beijing to host the 2008 Olympic Games, and in 2009 served as the point man in trade negotiations with the US.

According to the Financial Times, “Mr. Wang has played an important role in almost every pivotal financial and economic reform in modern Chinese history.”

His strong economic credentials, expert crisis management skills and popularity among the Chinese people have made him an invaluable ally to President Xi Jinping.

Wang’s close relationship with Xi, which began in childhood, has been one of the most significant factors in facilitating both the implementation of Xi’s new policies and his consolidation of power since becoming China’s president. As the party’s “anti-corruption tzar,” Wang was responsible for heading up the largest anti-graft campaign in Chinese history. Since launching the initiative in 2012, Wang has purged hundreds of military, party, and government officials – some of whom, it is said, happen to have also been Xi’s rivals.

As vice president, Wang is poised to play a significant role in China’s Foreign policy, a policy guided by his good friend, Xi.

Xi Jinping’s Thoughts on Socialism with Chinese Characteristics, as it is known in China, consists of a set of ideas addressing the governance of China and how China it fits into a changing world. It is through this guiding philosophy – which last year was concretized in China’s constitution – that President Xi hopes to realize “the Chinese dream” and achieve “the great rejuvenation of the Chinese nation.”

Xi wishes for China to become the world’s largest economy with a hybrid socialist market system – a global leader in technological innovation, with a sophisticated military, a force to be reckoned with in Asia and beyond.

However, as Xi Jinping admits in his most recent book, The Governance of China Volume 2: “Our [China’s] ability to innovate is inadequate. Our science and technology is not fully developed and is unable to create momentum to support economic and social development.” Xi believes this to be China’s Achilles heel.

Innovation, according to Mr. Xi, is “the primary driving force of growth.”

President Xi firmly believes that “innovation is development; innovation is the future.” If China is unable to become a world leader in innovation, Xi’s thought hits a wall, and the Chinese dream may very well fail to be realized. Therefore, Xi’s China must innovate.
China is well aware that when it comes to innovation-technology, Israel punches well above its weight.

In relation to its population size, the Jewish State has more startups than any other nation in the world and is one of the leading countries (#5) in terms of international patents filed via the Patent Cooperation Treaty. Despite being a tiny country, Israel’s scientific achievements and technological prowess have not gone unnoticed – especially by China. At the same time, China is facing new challenges in accessing innovation in the USA and Europe.

That’s precisely why Mr. Xi is sending his right-hand man, the second most powerful person in the Middle Kingdom, to Israel. Wang’s appointment as head of the China-Israel Joint Committee on Innovation Cooperation signals a significant elevation of the importance China places on innovation cooperation with Israel – and the timing comes as no surprise.

Toward the end of this month, Wang is expected to be flying in to co-chair the next innovation cooperation committee meeting along with Prime Minister and acting Foreign Minister, Benjamin Netanyahu.

As the highest-ranking Chinese delegation to arrive in Israel since the visit of president Zhang Zemin in 2000, Israel would do well to recognize its symbolism, and, when sitting at the negotiating table, internalize the fact that tiny Israel is important to China.

PrevPreviousA China-Israel Study on The attitudes and perceptions of Israelis towards China, its people, and the Belt and Road Initiative
NextIs China a Communist, Capitalist, or Confucian Country?Next