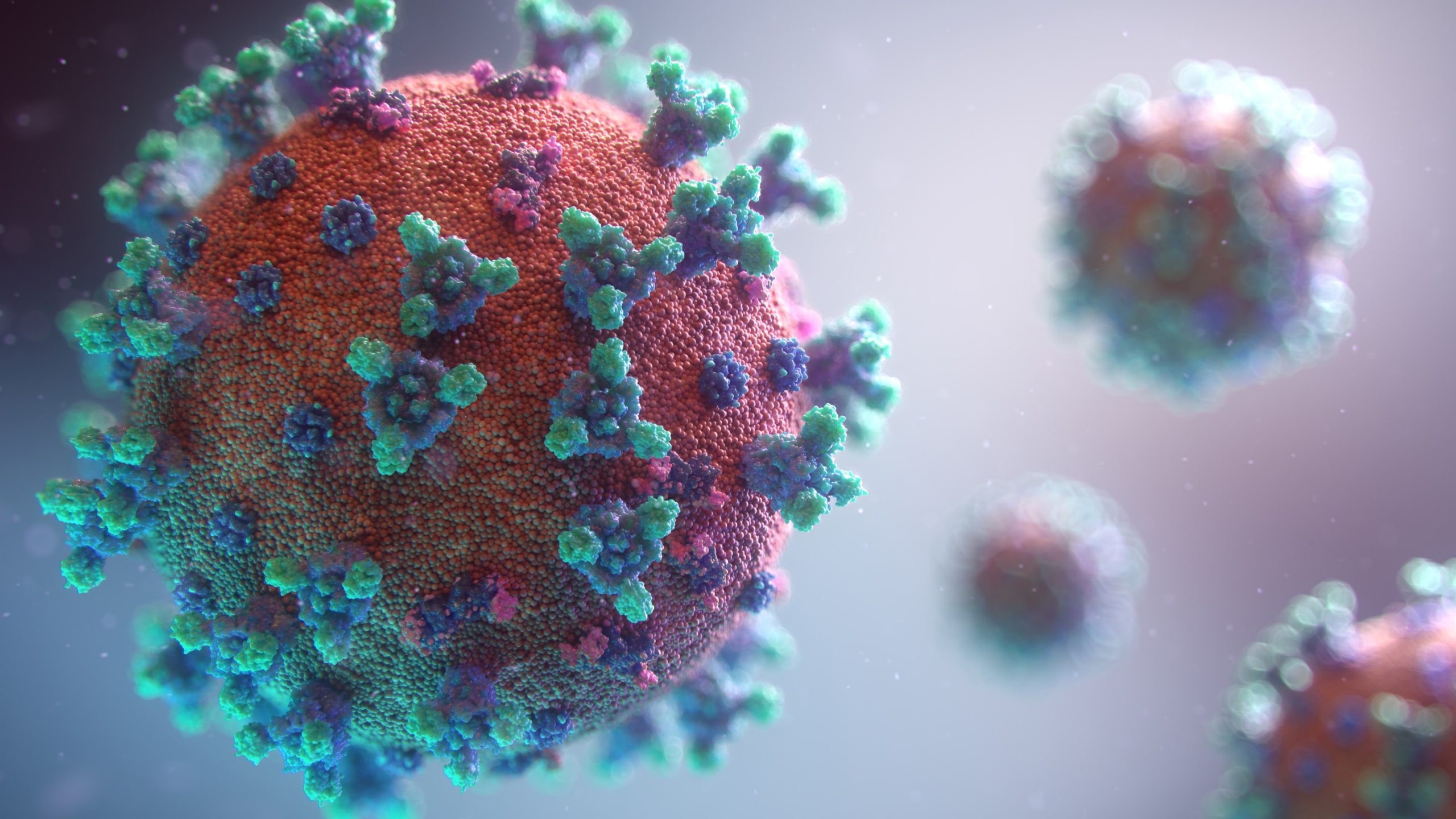 Containing COVID-19: what the US & China can learn from Israel

COVID-19 has now spread to over 200 territories around the globe, infected 3,232,061 people, and claimed the lives of 228,504. Healthcare systems are being overwhelmed, and global supply chains have been severely disrupted. The sheer magnitude of this crisis beckons for countries to work together to contain the virus. Nevertheless, America and China have decided to play the blame game rather than uniting for the betterment of society. Chinese officials have taken to social media, promoting the narrative that the virus was spread by the American military, while President Trump has resorted to calling it the “China Virus.” Instead of joining forces to “flatten the curve,” both powers seem more inclined to use the crisis to advance their own political agendas. Tensions are escalating.

Meanwhile, in the Middle East: Israel, the Palestinian Authority (PA), and Hamas have remarkably managed to put their differences aside as they battle this new common enemy.

Just last week, Israeli President Reuven Rivlin and his Palestinian counterpart Mahmoud Abbas held a rare phonecall to discussed the need for a coordinated response. The parties have since established a Joint Command Center, while the UN mission to Jerusalem and WHO have been assisting with contingency planning and facilitating communications between Israel and Hamas.

All parties understand that the outbreak could spill over from one area to another, with severe consequences for both Israelis and Palestinians alike. As PA spokesman Ibrahim Milhem recently told reporters in Ramallah: “Our shared borders and relations do not leave room for hesitation over the need to take severe measures and co-operate on the highest levels to prevent the spread of the virus.”

Israel has ensured that ambulances can reach Palestinian areas in the West Bank, and has provided medical workshops on effective quarantine and personal protection practices to Palestinian hospital staff. The Defense Ministry’s military unit COGAT (Coordinator of Government Activities in the Territories), has delivered hundreds of coronavirus testing kits, thousands of protective medical equipment kits, and over 100 liters of ‘alcogel,’ to the Palestinian territories. COGAT has also provided the Palestinians Arabic translations of the Health Ministry’s directives regarding self-quarantine that serve to prevent a massive outbreak.

Jerusalem is taking steps to maintain the flow of Palestinian labor to Israel. Roughly 120 000 Palestinians were traveling daily to work in Israel before the outbreak. A dealstruck between the Palestinian Finance Ministry, and COGAT, with the blessing of Prime Minister Netanyahu and Defense Minister Naftali Bennet (from the right wing party, Yemina), will ensure that tens of thousands of Palestinians are provided with overnight permits to sleep in Israel, on condition that they stay for at least two months.

The Union of Contractors in Israel, as well as the Farmers Federation, have promised Palestinian Minister of Civil Affairs, Hussein al-Sheikh, that the abovementioned workers will be provided appropriate accommodation with sufficient health and safety conditions. As the closing of Israel’s borders has effectively shut down tourism, Israeli employers have been housing Palestinian employees in Israeli hotels.

Beyond government-led initiatives, citizens from both sides of the fence have also been contributing to the cause. According to Xinhua, an owner of one clothing factory in Gaza has “changed his production lines to make protective equipment, such as medical facemasks and protective suits, for Israeli markets.” Some Israelis have taken to social media voicing their gratitude to Arab citizens who comprise 17% of doctors, 25% of nurses, and nearly 50% of pharmacists in Israel.

Public opinion polls conducted in recent weeks have revealed that people on both sides of the fence are largely supportive of the measures being taken. According to a surveyconducted by the Palestinian Center for Public Opinion, 68.3% of Palestinians support PA’s current cooperation with Israel to contain the virus. In another poll by the Truman Institute for Peace at the Hebrew University, two-thirds of Israeli’s reported that they think Israel should help the Palestinians during this crisis.

The UN has, somewhat uncharacteristically, showered Israel with praise for the way it has handled the humanitarian crisis. During a Wednesday night briefing on the global pandemic, UN Secretary-General António Guterres said that “Israelis and Palestinians are a prime example of cooperation in the fight against Corona.”

A prime example indeed. However, in the context of the global arena, Israel and the Palestinians are small fish in a big sea. The world needs big fish to play their part too.

As the virus sweeps across developing countries, through refugee camps, and already tumultuous regions like the Middle East, the second and third-order effects that emerge in the wake of the pandemic are poised to devastate. The scale and significance of these effects necessitate a more inclusive, cooperative global response. Heightened tensions between the US and China only hinder efforts to effectively respond to and resolve the crisis.

Professor of journalism at the City University of New York, Peter Beinart points outthat “U.S.-Chinese collaboration against infectious disease isn’t a globalist fantasy. It has proved immensely effective in the past.” Prof. Beinart refers to the vital role the Bush administration played in helping Beijing contain the 2003 SARS epidemic, which, as medical anthropologist Katherine Mason points out, led to “an explosion of formal cooperation” between the two countries.

America and China’s joint efforts to contain the 2014 Ebola outbreak perhaps best exemplify the importance of collaborating during times of crisis. As Beinart explains, “From 2014 to 2016, 28,000 people in West Africa contracted Ebola, far fewer than the 1.4 million the US CDC had predicted near the beginning of the outbreak.” Joint efforts to Isolate and prevent the spread of the virus saved countless lives.

Historically, crises have often served as catalysts for cooperation: this was true of the September 11, 2001 terror attacks and the 2008 global financial crisis. Granted, today, US-China relations seem to be at their lowest point in the past 40 years. Some have even argued that today’s rivalry runs too deep for these great powers to band together to fight the coronavirus.

But perhaps there is a glimmer of hope. At a press conference held on March 31, China’s Foreign Ministry Spokesperson Hua Chunying noted that “The virus knows no ideology, border or race. The destinies of all countries are closely intertwined. No one can make up for lost time by slandering others or shifting the blame. The only way to defeat the virus is through solidarity and cooperation.”

Israelis and Palestinians understand this. Despite the fact that they have been in a perpetual state of conflict since 1948, they are supporting one another in the fight against coronavirus. That Israel placed first in the COVID-19 Health Safety Countries Ranking, attests to the efficacy of its cooperative humanitarian approach. An approach the US and China would do well to adopt.

PrevPreviousThe State of the Global Jewish Community
NextPompeo Visits Israel: China is likely to be on the agendaNext