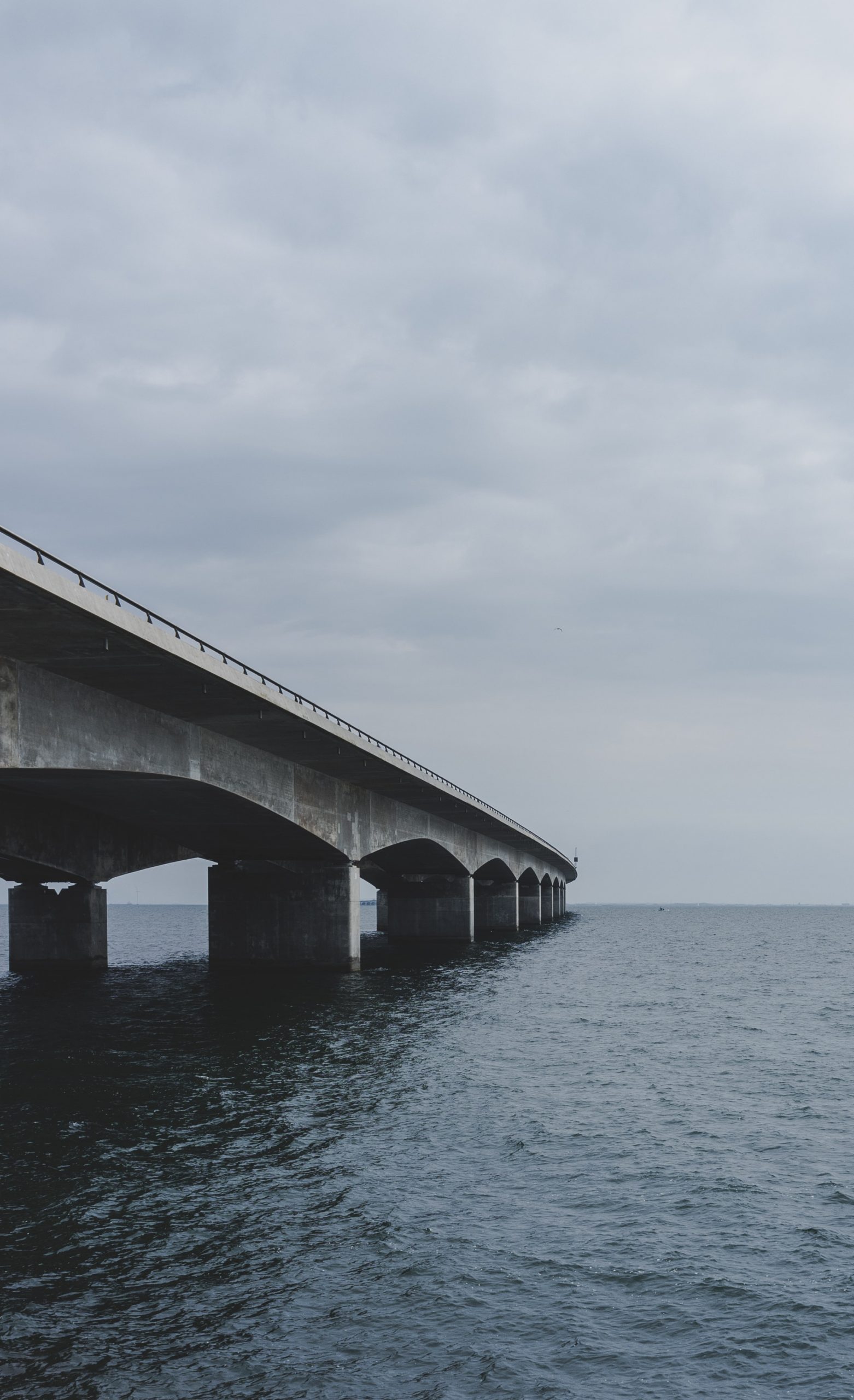 Commentary on Mr. Ou Xiaoli’s remarks at the plenary session of the SRTA conference regarding the Belt & Road

In the second edition of the SIGNAL Note, I would like to follow up on the interesting and important point raised by Mr. Ou Xiaoli in the plenary session of the SRTA conference regarding the Belt & Road. Mr. Ou, one of the people responsible for executing the Belt & Road initiative, noted that the planning group has completed the high level, overarching principles and framework and it is now up to the provinces of China and the nations along the belt & road to identify projects to serve as symbols of the ideals of the initiative.

Vice Chairman Wei Jianguo, of China’s CCIEE (China Center for International economic exchanges), the body in charge of implementing aspects of the Belt & Road, reiterated that the initiative is not limited to only some provinces but will impact all of China. To date, 65 countries with 95 ports are signed on to participate in the Belt & Road. Wei stressed that this is just the beginning and all countries are welcome to join. He made a point of noting that while the AIIB (Asian Infrastructure and Investment Bank) and the Silk Road Foundation are now the main funding sources for the initiative, investment is open to all, on a national and private or enterprise basis. And finally, the Belt & Road was not created to countermand or target the TPP, but instead aims to create a shared community with benefits for all.

As noted in the Visions and Actions document published by China’s NDRC, Ministry of Foreign Affairs and Ministry of Commerce with State Council authorization, at the outset, “the Silk Road economic belt focuses on bringing together China, Central Asia, Russia and Europe (the Baltic), linking China with the Persian Gulf and the Mediterranean Sea through Central Asia and West Asia; and connecting China with Southeast Asia, South Asia and the Indian Ocean. The Maritime Silk Road is designed to go from China’s coast to Europe through the South China Sea and the Indian Ocean in one route and from China’s coast through the South China Sea to the South Pacific on the other.” The China-Pakistan economic corridor and the Bangladesh-China-India-Myanmar economic Corridor that have been in development for the past few years now come under the Belt & Road umbrella.

All of these roads and belts symbolize the concept of connectivity, one of the core principles propounded by the Belt & Road initiative. Overseen by 2 of the Chinese government’s largest economic organizations, the NDRC and the CCIEE and its Ministry of Foreign Affairs, SIGNAL understands that China’s leadership has a long term vision for an evolution of global governance that is included in the Belt & Road Vision and Actions covenant published in March of last year. To the great credit of the planners, the covenant notes that the initiative “advocates tolerance among all civilizations and respecting the paths and modes of development chosen by different countries, supports dialogue among varying civilizations to seek common ground, drawing on each other’s strengths to promote peace for common prosperity.” By building multilateral economic cooperation, the Belt & Road initiative aims to generate mutual benefits and the kind of interdependence that promotes stable relations between nations. The interconnectivity required by the Belt & Road has the potential to inherently promote increased people to people exchange that would in turn lead to greater cultural understanding. From the Israeli perspective, the importance China’s leaders give to the relevance of understanding the different mentalities of different cultures is unique among great powers.

While pursuing pragmatic goals to strengthen the economies and societies of itself and all the countries along the Belt & Road, China also hopes to build a new paradigm for multilateral cooperation in regions that don’t necessarily enjoy smooth inter-nation relations. In Israel we commend this goal that has the potential, through economic interdependence, to improve the lives of people in developing regions and areas of conflict.

During the SRTA conference it was oft stressed that China has outlined its broad vision and seeks the direct cooperation with countries interested in establishing Belt & Road projects. The hosts of the SRTA commented that such projects require cultivating direct communication and joint work plans on the level of local government, reaching down to establish relations with NGOs and enterprises. They noted that each country needs to look at its national development interests and weigh the value and relevance of cooperation in the Belt & Road. During his speech at the SRTA conference, Ou Xiaoli, of the NDRC and head of Initial Projects of the Belt & Road Construction and Advancement called for those in the room from over 50 countries to work with him to develop influential projects for people and nations to see as models of what this initiative has to offer.

Having spoken to representatives from key sectors of Israeli society, I learned that experts from the Israeli government, technology fields, academia and business agree that Israel is interested and enthusiastic to develop the kind of influential project that Mr. Ou spoke of. One area where Israel hopes to make a meaningful contribution to the success of the Belt & Road is through water solutions. The Belt & Road initiative stresses the importance of innovation, conservation and cooperation. What better encapsulates the importance of the integration of these three goals than water? Other than oxygen, what natural resource is more essential to life? Food security is predicated on water security.

Unfortunately, water can also be politicized. For example, during the British Mandate of Palestine, after WWII, the British used the excuse of water scarcity to deny Holocaust survivors entry to Palestine. They said there was only enough water for 2 million people. The Zionist leadership at the time reached the opposite conclusion. They argued that with the right way of accessing and using water, this resource could be plentiful. And in fact, when a European and American delegation visited Mandated Palestine, they were awed at what they call the ‘greening’ of the land where the Jews were living that previously had been cracked and dry desert. The delegation concluded that one reason it was wise to give the Jews a state was because they could help the neighboring Arabs cultivate rich green lands for both societies to grow and thrive. This, in fact, was the vision of Israel’s first President, Ben Gurion, who also had the vision in the late 1940’s of China’s potential and wrote that China would become a great world power.

Israel is now providing fresh, clean water piped directly to the homes of 2.4 million Palestinians in addition to providing water to 8 million Israelis including 6 million Jews and approx. 2 million Arabs, Christians and other minorities.
There is vast potential for cooperation between Israel and China to jointly establish a project model for water solutions. Such a model that can serve as a pearl in the Belt & Road mosaic for many countries that have partnered with China in the Belt & Road. In the next SIGNAL Note, I will share some thoughts on Israel’s water expertise and how it might be implemented for the success of the Belt & Road initiative.