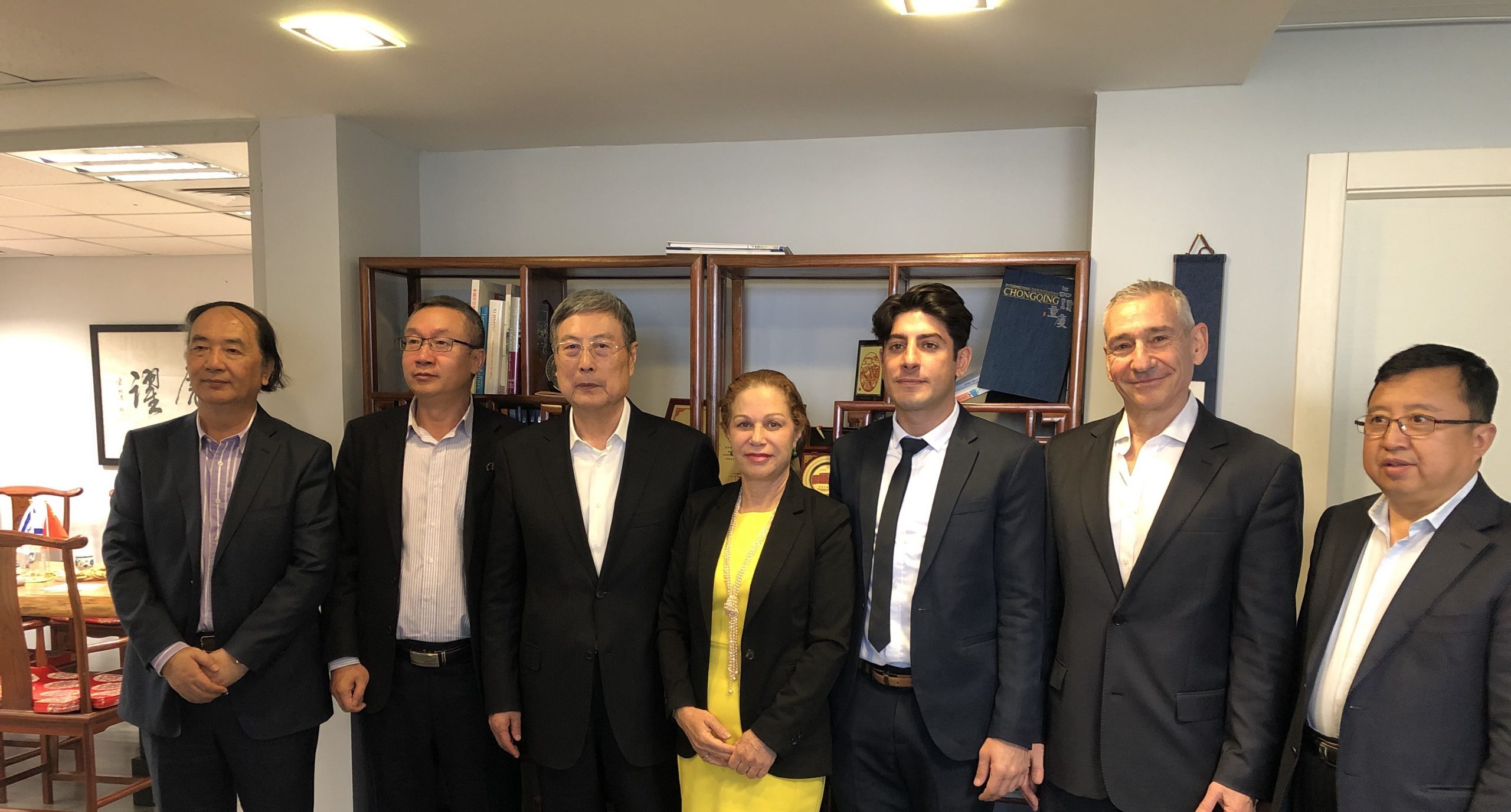 Amidst allegations of abuses occurring in re-education camps in Xinjiang, and as protests continue to rage in Hong Kong, an official delegation from the China Foundation for Human Rights Development traveled to Israel last week for talks with Knesset members, think tanks, and academic institutions.

The delegation met with Sino-Israel Global Network and Academic Leadership (SIGNAL), an Israeli think-tank and academic organization that works to strengthen relations between both nations. The discussion provided a unique opportunity to learn more about how the concept of human rights is understood in China.

While China’s conception of human rights bears some similarities to the West, Mr. Huang pointed out that “there are also many differences.” That’s because China’s understanding of the concept is informed by a distinctly Chinese mental framework, one which is shaped by its unique history and culture.

At its core, “human rights in China is fundamentally about fulfilling the needs of the people to live a better life, a good life – which is predicated upon having enough food to eat, a roof over one’s head, and clothes to wear” explained Mr. Haung. This belief is rooted in the concept of “the Mandate of Heaven,” which dates as far back as the thirteenth century BCE.

According to the concept, the mandate was bestowed upon the emperor and his family on the condition that he held the moral quality of virtue. If the mandate was ever lost, then the emperor and his dynasty could be overthrown. As Yuan Li Wu and colleagues explain in their book Human Rights in The People’s Republic of China: “Virtue guaranteed ethically correct actions by the ruler and supplied the basis for the acknowledgment of the ruler’s supreme authority by the people. The people’s happiness, on the other hand, was to be his chief concern.”

Policy was thus deemed correct when it promoted harmony among people and between people and nature – an ideal influenced by Taoist thought. In the words of Mr. Huang, “We believe social stability is the prerequisite for human rights, without which human rights will be but a slogan.”

The imperative to preserve domestic stability is the most important force in Chinese politics because domestic stability is central to the preservation of the Chinese Communist Party (CCP), just as it was during the time of the emperors. Domestic stability, in turn, is contingent on a number of factors, including sustaining economic development, controlling domestic political discourse, and ensuring national security.

In service of these ancillary goals, the CCP implements policies ranging from the Belt and Road Initiative (BRI) and Made in China 2025 to the Social Credit System and Great Firewall of China.

Its efforts to curb terrorism through so-called re-education centers and advanced surveillance systems in Xinjiang are reflective of the fact that in the eyes of China’s leadership, social stability trumps individual freedom.

This formulation differs vastly from that of many western observers who tend to regard individual freedom as being of paramount concern. This divergence of perspectives calls into question the universality of the definition of human rights, as well as the universality of those values that inform them. Mr. Huang explained that the Chinese believe the meaning of human rights to be fluid, “differing from country to country and region to region according to the level of development.”

Mr. Huang’s sentiments are consistent with the PRC’s 2018 National Report to the UN Human Rights Council (HRC), which states that “There is no universal road for the development of human rights in the world… the cause of human rights must be promoted on the basis of national conditions and the needs of the people of that country, and cannot be defined on the basis of a single authority.”

China’s promotion of “Human Rights with Chinese Characteristics” indicates its desire to reshape global governance. Beijing has declared that they wish for Chinese values, which are informed by Taoism, Confucianism, and Buddhism, to be recognized and integrated into international institutions.

As China’s global footprint continues to expand, its values are likely to spread just as potently. This begs the question: what might a world governed by Chinese values look like?

This article was originally published in the Jerusalem Post.