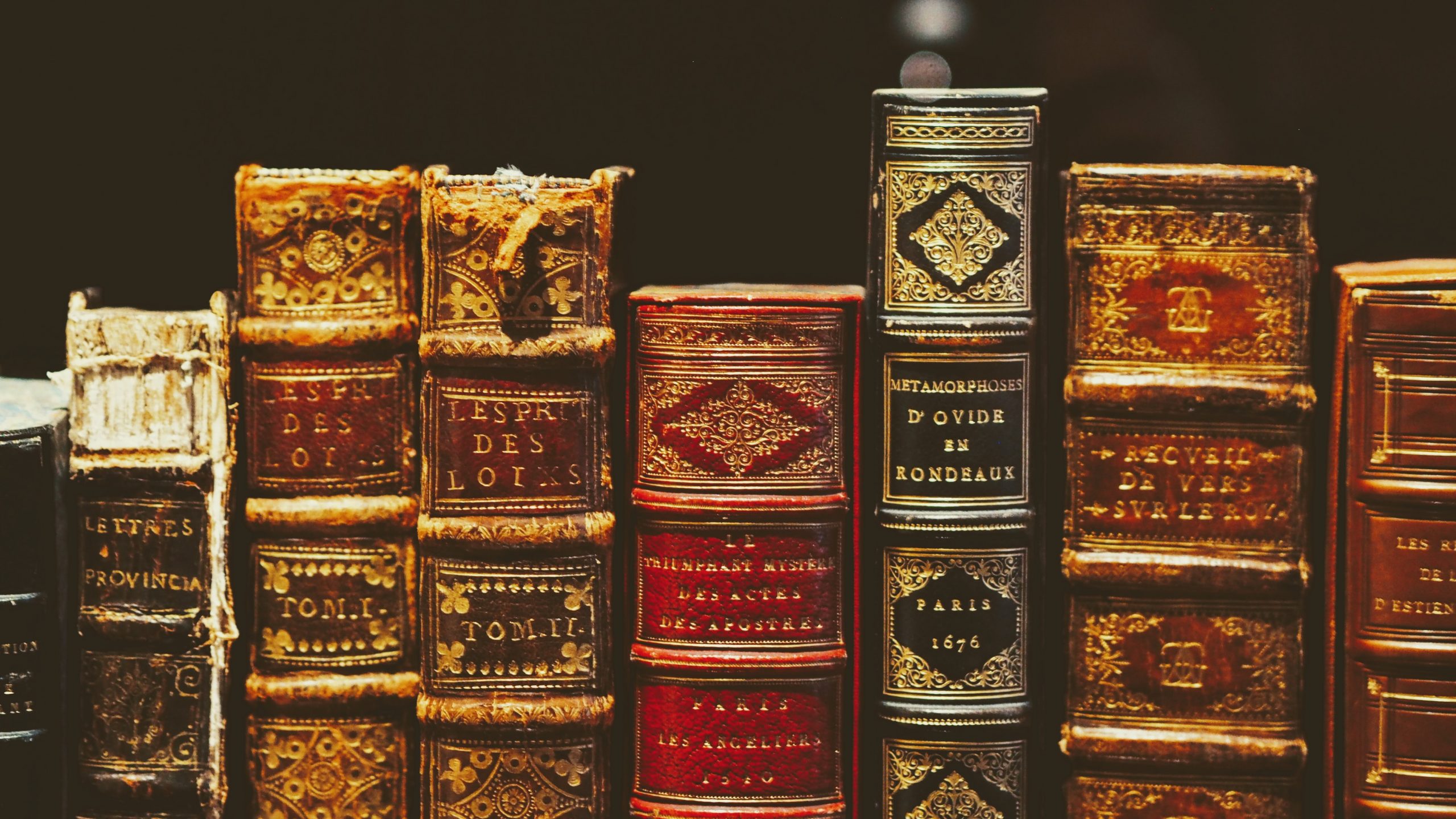 A Striking Resemblance: Deep Parallels in Israeli and Chinese History

In recent years, Israel has invested heavily in developing the economic, diplomatic and academic dimensions of its relationship with China. The investment has paid off, as Israel-China relations are strengthening while China rises on the world stage.

Moving forward, it is in Jerusalem’s interest to deepen the connection with Beijing. At the same time, it’s legitimate to wonder if the cultural gaps and different histories render such an interest impractical. At first glance, the cultural and historical barriers present serious obstacles to establishing a more profound connection between Israel and China.

This initial view is, incorrect. There are profound cultural and historical parallels between the Chinese and Israeli experiences that, if thoughtfully cultivated over time, can be used to deepen the connection between the Israeli and Chinese peoples and to buttress the Israel-China relationship.

Consider the following: only the Chinese and Israelis can claim to be inheritors of traditions that date back to the ancient world but have endured through the present. There are other ancient peoples in the world, for instance, the Persians. But in the case of Persia, the introduction of Islam caused a fundamental disruption within Persian history. Persian culture before Islam, and Persian culture after Islam, are different in kind.

The national traditions of China and Israel, however, have not suffered such fundamental disruptions. It’s true of course that both Jewish and Chinese traditions have undergone numerous twists and turns, some quite abrupt, and absorbed foreign ways ̶ think of the influence of Greek philosophy on Judaism, or the influence of Buddhism on Chinese culture. Nevertheless, those cultures ultimately remain characterized by their continuity.

This parallel between Chinese and Israeli culture becomes even more intriguing when we consider that both the Chinese and Jewish traditions were in a state of unprecedented crisis at the end of the 19th century thanks to their confrontation with the power and allure of Western civilization. As a response to that crisis, fiercely nationalistic Chinese, and fiercely nationalistic Jews, attacked their ancient national traditions in the name of strengthening and modernizing their nations! Patriotic Chinese attacked Confucianism for rendering Chinese excessively bookish and weak, while patriotic Jews attacked rabbinic Judaism for the same reason. Max Nordau’s call for a ‘muscular Judaism’ at the turn of the century thus found its echo half a century later when Mao Zedong demonstratively went for a swim in the Yangtze river, demonstrating to the Chinese people what a strong Chinese looked like.

In this context, it’s interesting to note the parallel biographies of the founding visionaries of modern Jewish and Chinese nationalism, Theodore Herzl (1860-1904) and Sun Yat Sen (1866-1925). Herzl and Sun (his family name) belonged to the same generation and emerged as national leaders during this period of intense crisis. Both Herzl and Sun were raised outside of the traditional mainstream and received Western educations that enabled them to engage the Western world on its own terms, a reminder that in order to effectively engage another culture you need to know it from the inside. In addition, both Herzl and Sun were heavily criticized by traditionalists (rabbis and Confucian scholars) for their lack of traditional education. In a sense, both Herzl and Sun were, from a purely political perspective, Moses-like figures, insofar as Moses was able to engage Egypt on its own terms and to initiate the liberation of his people precisely because he had been raised in Pharoah’s house.

Turning to 20th century political history, the modern state of Israel was founded in 1948, while the modern state of China was founded in 1949. Israel was originally founded as a socialist state and China as a communist state. Yet, due to the powerful socializing processes that aimed to replace traditional culture with revolutionary national culture, both countries began as insular societies. For instance, Israel famously prevented the Beatles from performing in the 1960’s for fear that they would “corrupt the youth,” while, in a far more intense fashion, China shut itself off from the outside world during the Cultural Revolution (1966-76).

But these attempts to keep the world at bay and inculcate new ways were ultimately unsuccessful. Israel began opening up to the world in the late 1960’s, while China opened up to the world in the late 1970s. In short order both countries dismantled their previously centralized economic systems and linked up to the global economy. The results have, in both cases, been staggeringly successful, with the Chinese economy challenging the American economy as the largest in the world and Israel establishing itself as a global, High-Tech superpower.

Now that China and Israel have secured their position on the global stage, both countries are going through a fascinating process of exploring and, to a degree, reembracing traditional culture.

In the case of China, the aspiration to erase traditional Chinese culture from hundreds of millions of Chinese peasants was doomed from the start. The founder and long-time PM of Singapore, Lee Kwan Yew, likened the attempt to replace traditional Chinese culture to painting over a mosaic, “Mao wanted to erase the old China and paint a new one. But Mao was painting on an old Chinese picture imbedded in mosaic; the rains would come, Mao’s paint would be washed off, and the mosaic would reappear. Mao had only one lifetime and did not have the time or power to erase over 4,000 years of Chinese history, tradition, culture, and literature. Even if all the books were burnt, the proverbs and sayings would survive in the folk memory of the people.” While China’s communist party hasn’t reinvented itself as the Confucian Party (although one prominent ex-pat American scholar suggested that it might not be such a bad idea), Confucius has returned to the public sphere in a way that would have been unthinkable in the recent past: the 2008 Olympics highlighted Confucian ideas and customs; popular books on Confucius and Confucianism have become best-sellers in China; China pedals its soft-power around the globe through government-financed Confucius Institutes; and in 2011 a statue of Confucius even appeared in Tiananmen Square, opposite Mao, for four months.

Likewise, the secular-Zionist aspiration to uproot traditional Jewish culture from the state of Israel initially succeeded in creating a secular mainstream that marginalized Ultra-orthodox Jews. That objective collapsed, however, with the arrival of the Mizrahim, Jewish immigrants from the Arab and Islamic world who were and, to a large degree remain, traditionalists. For the past couple of decades, the Israel Democracy Institute has published studies that demonstrate the increasingly traditional character of Israeli society.

So does Israel possess the means to cultivate a deeper relationship with China? It does. In order to cultivate this more profound level of connection, however, Israel will need to look beyond immediately practical concerns and think seriously about the roles that culture and history can play in deepening the ties between Jerusalem and Beijing.